This Origami-Inspired Folding Kayak Is Ideal for Your Travels 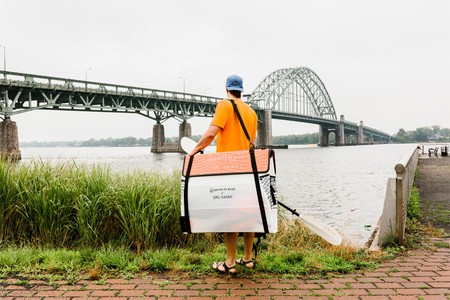 Water-sports lovers who live in the city and travellers alike will love this innovative kayak-in-a-box concept as it takes up little space once it’s folded away and comes in a handy box that’s super easy to carry.

The origami-style design was a collaborative effort between United By Blue and Oru Kayak. United By Blue removes a pound of litter from oceans and waterways for every product it sells, and it was during these volunteer clean ups that the company used Oru kayaks. 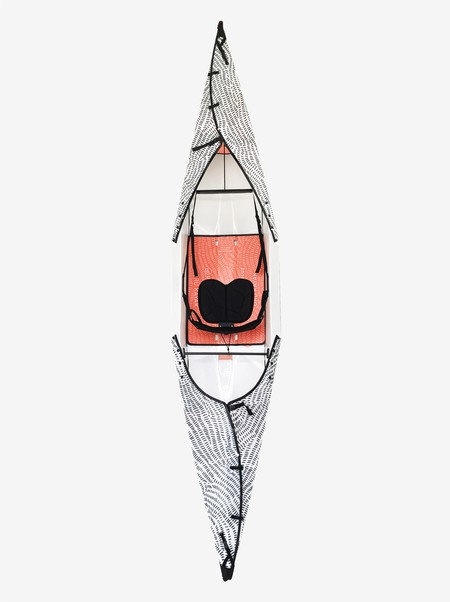 As a result of their continued collaborative approach, the companies decided to work together on a special edition of the kayak that would appeal to those who wanted to spend more time outdoors on the water and escape chaotic city life, whether that’s spending the day at the local beach with family or have a fun day out with friends on a nearby river.

Despite appearances, the new design of the Oru Beach LT Kayak has an impressive capacity of 25 litres, yet a compact size of 33 x 29 x 12 in when folded. The company claims that it’s probably the ‘easiest collapsible boat in the world to put together’, taking just three minutes. 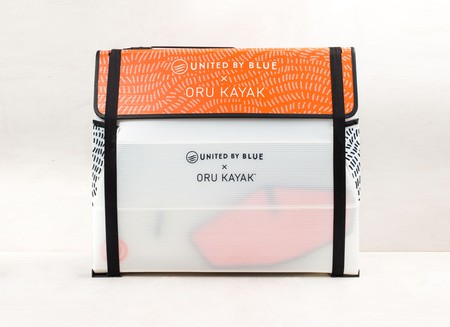 The LT Kayak is the smallest, lightest and most portable of all of Oru’s designs, making it truly transportable and convenient for everyone, even if you’re a beginner or casual day-tripper. It’s also got handy straps so you can carry wear it like a backpack for longer distances if you’re hiking, plus it folds up so small that you don’t even need a car to transport it like you would with a regular design.

Oru says of its product: ‘We believe that connecting to nature is a deep human need – even for those of us who live in cities. We love exploring the world around us, and we draw inspiration from all sorts of experiences – most obviously Greenland kayaks and Japanese origami, but many others that live in the details. We’re building a business, but our real goal is to change how people connect with the water.’ 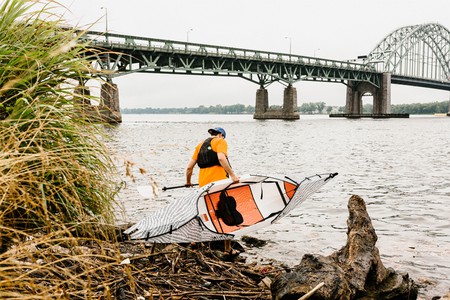 The design is an investment at $1,299, but the company attests to its durability – the strong plastic shell can be folded thousands of times, making it one of the most long-lasting kayaks you’ll find on the market. To find out more, visit Oru’s website.

The Beach – Escape the Ordinary from Oru Kayak on Vimeo.