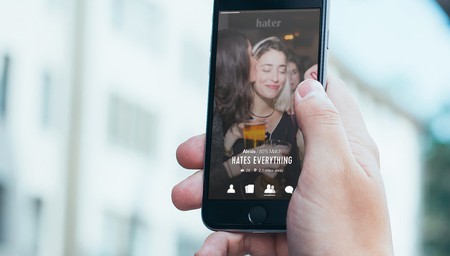 So long are the days of filling in your dating profile with all that idealist romance stuff, because a new dating app that helps you find love based on the things you and Mr/Mrs Right hate has just dropped.

With Hater, now available on iOS beta (and on Android in the spring), you’ll be able to sift through a range of topics from ‘building Mr Trump’s wall’ to the most hated of human beings, ‘slow walkers’. All you have to do is simply swipe down to hate, up to love, left to dislike or right to like (yes, there is a ‘like’ button).

After a little ‘getting to know each other time’, the app then matches you with all your fellow haters, basing it all on mutual dictates and other factors like location and miserableness in general. So far, the most hated topics are the presidential election of 2016, cargo shorts, bad walking etiquette and bathroom drain/plug hair. If you’re wondering what everyone is loving: mum, the ocean and guac come out on top. 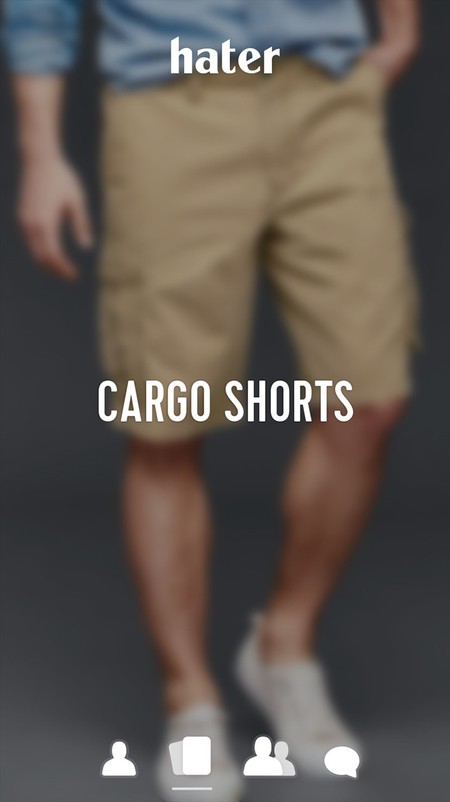 And just in case you don’t get off to a good start, the clever clogs behind the app built in an icebreaker game that asks you a random but entertaining question that you both have to answer. Fun!

The hateful bloke behind this ingenious concept is Brendan Alper, a cool guy who left his swanky job at Goldman Sachs to become a comedian. He first thought the idea would be an awesome joke, but then slowly realised the joke could be an awesome real-life app. We’re glad he took a punt on it, because something tells us he’s gonna be rich. 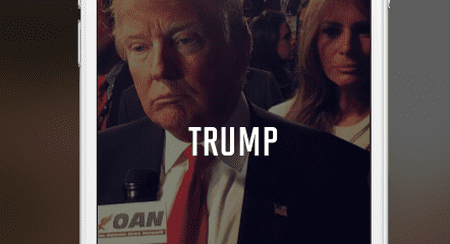 Just so you all know, Brendan and his team stress that even though hate is such a big thing at the moment (TRUMP) they aren’t in any way encouraging it. All the hate in the app is carefully curated and monitored. You’ll also be pleased to know that anyone who breaks the strict rules will be booted out.

With all the hate going around at the moment, let’s just hope this nifty little app manages to spread a bit of hate-inspired love.