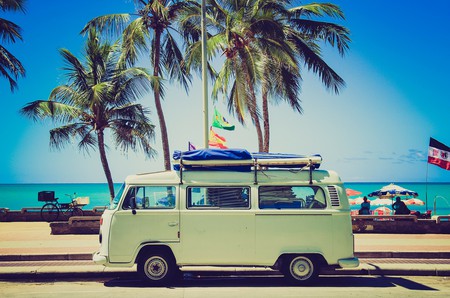 While the official start of summer may not be until June 21st, the symbolic kick off of to the season is Memorial Day Weekend, which is attracting the most travelers since 2005.

Memorial Day is a time of remembrance, a national holiday in which citizens take pause to honor our fallen soldiers who gave their lives so we could enjoy our freedoms. Memorial Day is also considered the unofficial start of summer, the long weekend that marks the transition from sweaters to t-shirts and red wine to rosé. Long gone (or so we hope) are the days of cold, rain-soaked April and in comes the promise of sun-kissed shoulders and New Yorkers laying like rotisserie chickens on the fields of Central Park.

Grills are warmed up, sunglasses are thrown on and friends and family gather to collectively welcome the start of a new season. For better or worse, this Memorial Day weekend holds the unique distinction of having the largest record of travelers in over a decade. 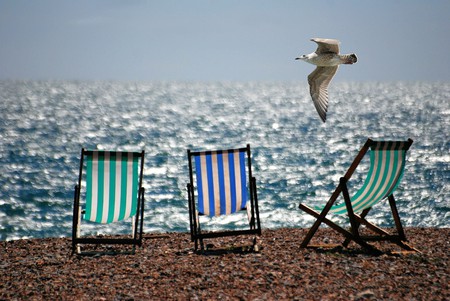 According to a report from AAA, “AAA projects that 39.3 million Americans will travel 50 miles or more away from home this Memorial Day weekend. That is one million more travelers than last year taking to the roads, skies, rails and water, creating the highest Memorial Day travel volume since 2005.”

The rise in travelers this year points to an overall growth in the travel industry speculates Bill Sutherland, AAA senior vice president, Travel and Publishing. Sutherland believes that — despite recent Trump-fueled debacles in the industry – “Higher confidence has led to more consumer spending, and many Americans are choosing to allocate their extra money on travel this Memorial Day.”

As travelers take to the roads and skies this weekend, reports of terrible traffic and crowds are already snagging headlines. It’s estimated that 34.6 million people will be driving to their destinations this weekend, while 2.9 million will flock to airports. Local news outlets, such as MLive, are referring to the traffic as a “mass exodus” of travelers, showing traffic camera shots that would sway even the most die hard vacationer to have a staycation. It is sure to be the busiest Memorial Day Weekend we’ve seen in years, but the hassles of traveling will all be made worth it once you arrive.