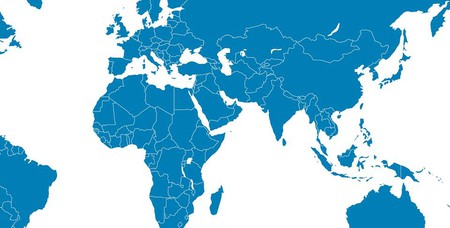 It’s a pretty scary world at the moment, so it’s only natural we start thinking about our safety a little bit more – especially in alien places we’ve never ventured out into before. To help you choose where and where not to go, the guys and gals at Visions of Humanity created the Global Peace Index 2016.

By popping all the data into a handy little interactive map, the very pretty, very colourful cartographic wonder lets you see the safest nations in the world, ranked. 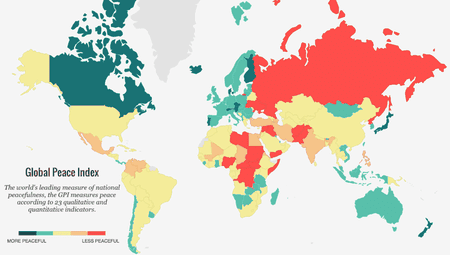 How’s it all done, we hear you scream. In a nutshell, the 163 sovereign nations that feature on the Global Peace Index are ranked according to ’23 qualitative and quantitative indicators.’ 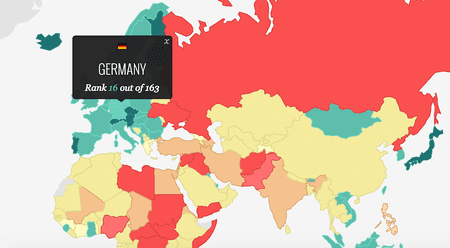 These indicators include levels of terrorism threat, perception of criminality, and political instability. Each gets a cumulative score which is then added into a ‘States of Peace’ array, which ranges from very low to very high in safety. 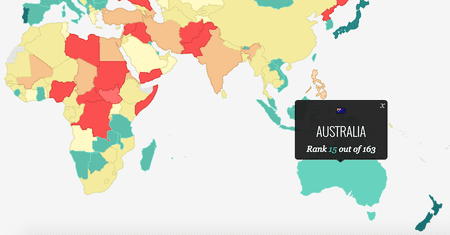 What of the safest? Iceland, Denmark and Austria are top of the list, followed by the likes of New Zealand, Portugal and the Czech Republic – good news if you’re planning a quick getaway to any of them! 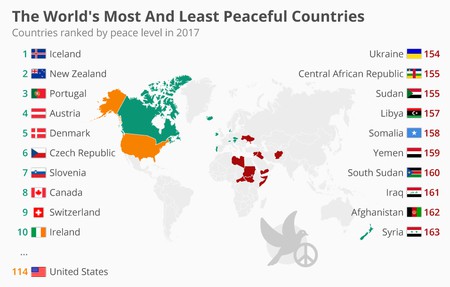 To see the full interactive map, check out their website.

Want more maps? This one shows you the most common jobs in America!