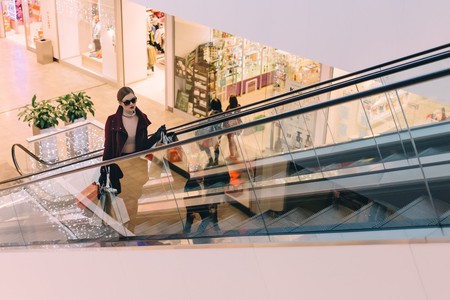 If you thought Black Friday was bad, do not go shopping on this nightmare shopping day either.

Super Saturday, or the Saturday before Christmas, which will fall on December 23 this year, is officially the worst day to go holiday shopping.

All around the world, including in Australia and the US, the majority of last-minute shoppers flock to the store to buy their gifts, and retailers know this. 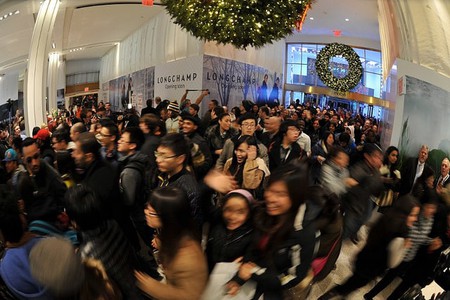 Although you will find good bargains on this day because of that, the fact of the matter is, the people selling you your pressies are really just discounting their items to try to get you to buy more. Their goal is to drive impulse buys by offering you the deal of a lifetime and this unfortunately leads to the terror known as overspending.

Also, aside from the risk of spending more money, shopping on Super Saturday is the absolute worst if you’re not a fan of crowds. As the busiest post-Black Friday shopping day of the year, you will be clawing your way to get through your list and probably leave exhausted and in need of a festive adult beverage.

If none of this sounds like your cup of (spiked) tea, avoid the Sunday after Super Saturday as well, although being that it falls on Christmas Eve this year, that’s probably a no-brainer.

To avoid the crowds and still pick up some good deals, Friday, December 15 is a great bet. It’s also Free Shipping Day, so that’s of course a big plus. Otherwise, just try to avoid the weekends and you’ll snag some great deals in the two weeks pre-Christmas. Bargains can still be had and you won’t be getting stepped on and waiting in lines you didn’t even realise existed.