The World's Smallest Mona Lisa Has Just Been 'Painted' in DNA 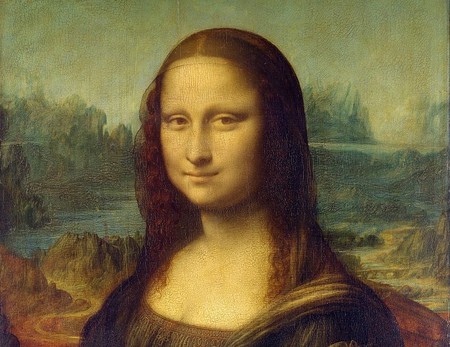 Science is amazing folks. So amazing, in fact, that some researchers in California have managed to create Leonardo da Vinci‘s iconic Mona Lisa out of DNA.

The technique used in called DNA origami, and was discovered in 2006 by California Institute of Technology’s Paul Rothemund. The method involves folding a single strand of DNA into a prescribed shape, which basically allows scientists to paint in DNA. Insane, right?

11 years later, at its birthplace of Caltech, scientists working in the laboratory assistant professor Lulu Qian have taken DNA origami to the next level, coming up with an affordable way to get the strands of DNA to self-assemble into completely customisable shapes.

In order to show the world their findings, the researchers created the world’s smallest rendering of the Mona Lisa ever. It measures just a few hundred nanometers! (PSA, one nanometre is equal to one billionth of a metre! OMG science.) 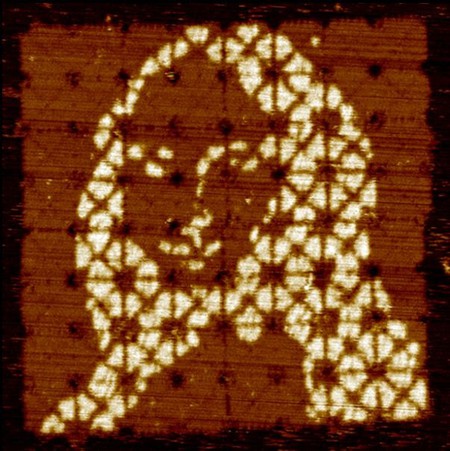 In order to make the world’s only DNA version of an iconic painting, the team in Qian’s lab developed software that takes a prescribed image and divides it into a grid. The software then determines the precise DNA sequences that would be needed for each square in said grid to come together to create the final image.

The last step for the team was to figure out a way to get the square sections to self- assemble into the shape of La Gioconda. Incredibly, the researches made it happen and the resulting method is now known as ‘fractal assembly’. It functions kind of like putting together a puzzle if we are talking about the most complicated puzzle every imaginable.

The possibilities are endless for this amazing new technique and, as a science buff himself, it’s hard to imagine that Leonardo wouldn’t be incredibly pleased that his elusive smiling lady was used as the project’s guinea pig.