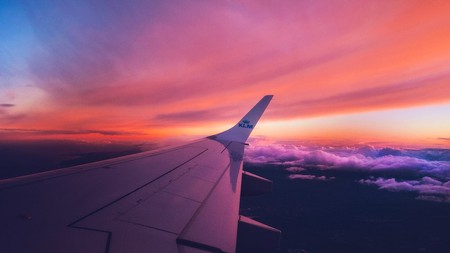 It’s every travellers biggest annoyance. You turn up to the airport early, only to see that your flight is delayed – by a long time.

You mentally sigh and push back your itinerary and just accept that you won’t manage to fit in everything you wanted to do and see.

But pilots have a few tricks up their sleeves to avoid disappointing passengers. If your pilot knows how to play the system, you might just be in luck and won’t arrive late after all. 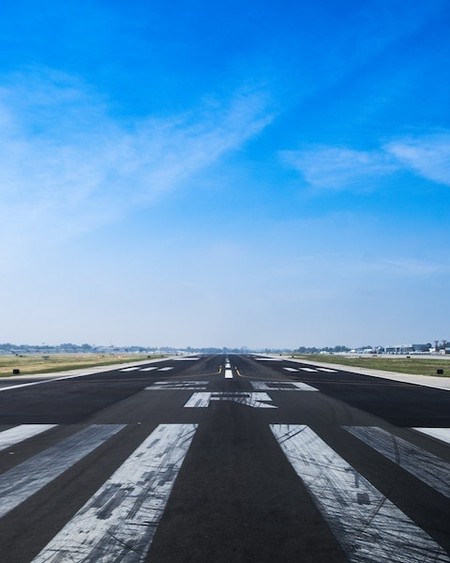 No more waiting for you | © Brent Cox / Unsplash

Don’t panic – they almost certainly won’t be breaking flight rules, going too fast or flying at the wrong height. It’s simply that the weather and air traffic control can create factors that work in favour of getting you to your holiday destination right on time.

Speaking to Mail Online, airline pilot and host of www.askthepilot.com, let on a number of secret things captains can do to make up time.

The simplest method is simply asking air traffic control for a shorter route. He says: ‘Flight paths between cities usually aren’t straight lines, rather planes fly a sort of indirect, connect-the-dots-type pattern that follows a long series of way points.

‘Cutting a corner, or bypassing one or more waypoints to a point further down the line can sometimes save several minutes.’

Travellers might not know how much weather can affect flight times. 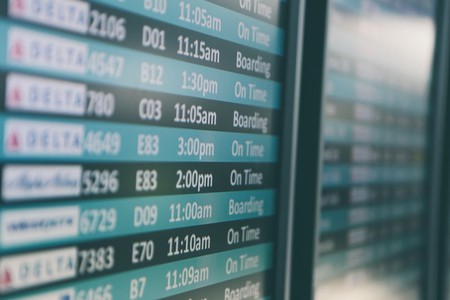 If your flight’s delayed, there might just be a solution | © Matthew Smith / Unsplash

A Dreamliner captain told the Mail Online that making up time is easier to do when it comes to long-haul journeys, because aircraft speed is greatly affected by the jet stream.

He said: ‘With short-haul flights it is pretty tricky – the schedules are generally constructed to be so efficient that the taxi times for take-off and landing are so close to the likely times on the day that there is little room for improvement. In the air the aircraft are planned to fly at optimum speed and there is little opportunity to speed up – on a two-hour sector, making up two to three minutes would be good going.

‘In long-haul, the situation is more complex in that the schedulers have to second guess what the worldwide jet stream systems will be doing in each season and build a schedule accordingly. Sometimes the world’s weather systems will be different “on the day” and hence it is possible to leave London on time and still arrive half an hour late or indeed half an hour early.

‘ “Speeding up” along the way is again challenging because the aircraft design speeds are optimised around a specific speed and efficiency. For instance the B787 is designed to fly around Mach.84/.85 [640 to 647mph at sea level]. To speed up to Mach.86 is likely to save five to 10 minutes depending on the length of the flight, but will increase the fuel burn by 500–1000kg – a big cost and CO2 increase for not a great benefit.

‘So if you’re late leaving, you will probably be late arriving…’

If you’re reading this while stuck waiting at the gate, don’t get your hopes up too much.

Captain Dave Kistruck, vice president of Airline Operations at Virgin Atlantic, agreed with the other pilots that making up time can be very difficult.

He commented: ‘Modern aircraft are designed to fly very efficiently and generally have an optimum speed for the balance of journey time and fuel usage.

‘It is possible to fly faster but it does use more fuel and in reality, only a matter of minutes can be saved on a flight of several hours.’

He said that the only way to make sure a plane arrives at its destination on time is for it to leave bang on schedule.

He said: ‘We organise our schedules, and our people focus on our aircraft turnarounds between flights to deliver great on-time performance for our customers. This also allows us to operate our aircraft at their most efficient to deliver on sustainability commitments.’