This Is the Real Reason Why Erasers Are Pink 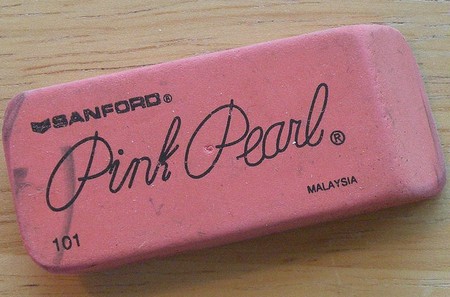 The first pink standalone pencil eraser made its debut in 1916, but why was this helpful tool ever pink in the first place?

It might seem like a silly question, but it is a pretty random colour to be erasing with when you really think about it! 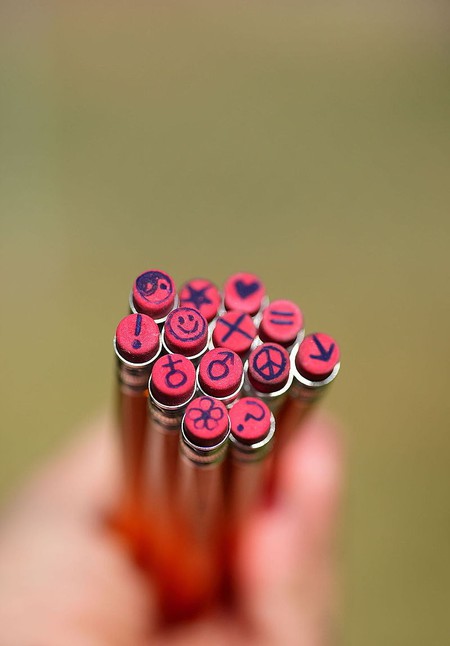 The truth behind the iconic choice has to do with materials. Old school erasers were made with a mix of rubber and pumice, the pumice element being necessary to cause enough friction for the pencil marks to actually erase.

The colour of the erasers at that time would have been based on the colour of the pumice used in the recipe. Most pumice was white or red, but at one point the Eberhard Faber Pencil Company sourced pink pumice and plopped it atop their pencils.

The colour proved popular with consumers, which led to the aforementioned 1916 pink eraser known as the ‘Pink Pearl.’

Pink Pearls are actually still being made today, only now they are produced under the Paper Mate brand. Interestingly enough, pumice is no longer used in erasers, nor is natural rubber, so the only thing that’s really stuck in these bad boys is the colour.