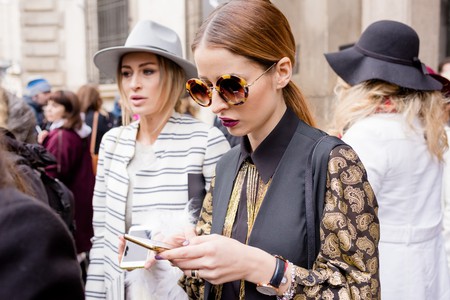 When trotting the globe, less is more. If you could pack only one item of clothing for your next vacation, what would it be? For the travel girl, the answer is simple, but the garment is anything but.

The caftan is the number one item you must pack on your next vacation, and here’s why. Over the years, the robe-like dress, which is believed to have originated in the 14th century Ottoman Empire, has become synonymous with bohemian chic resort wear.

A caftan can be fashioned from cotton, silk, linen, and nearly any fabric imaginable. In Iran, North and West Africa, the caftan is worn by both men and women, adding to its versatility. Its loose cut allows ventilation, and can actually lower your body temperature, keeping you cool in warm climates.

As the caftan became westernized in the 20th century, designers like Balenciaga, Dior, Halston, and Valentino glamorized the garment, which quickly became a staple of the jet-set lifestyle. In 1966, Vogue published an article calling the westernized caftan dresses “the most becoming fashions ever invented.” 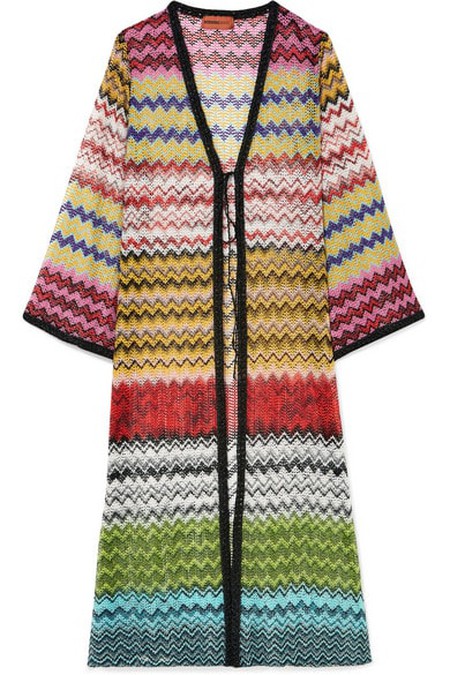 Today, the caftan can be worn long and flowing, or short, cinched at the waist. 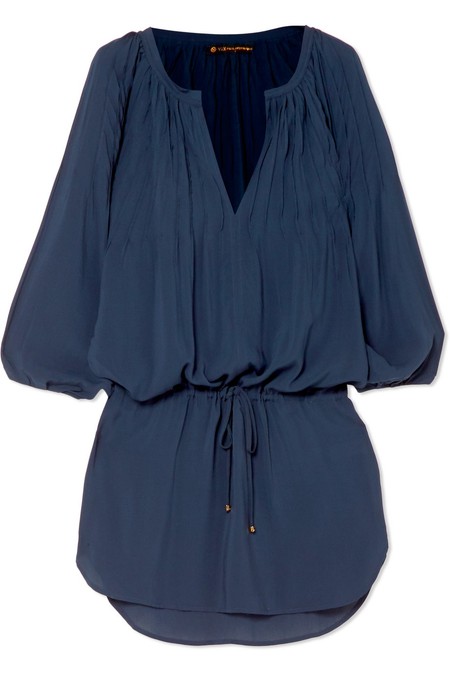 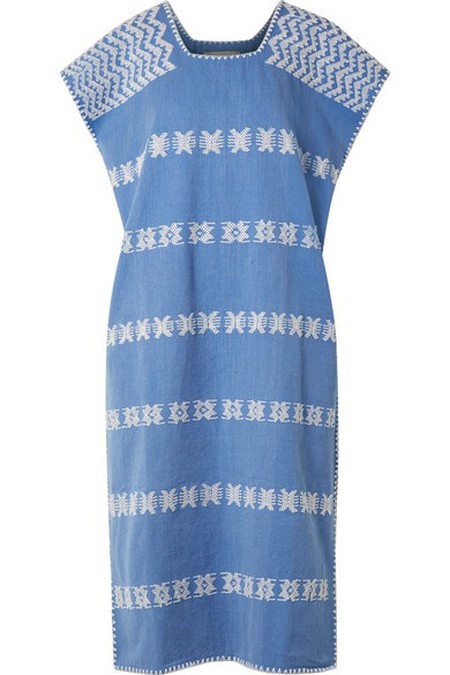 As a garment for vacation, the caftan is a must-pack because it rolls easily and doesn’t typically wrinkle. When it does, because of how it’s worn, wrinkles fall out within an hour or so. It’s also ideal for layering—it can be worn as a beach cover-up, or dressed up for an evening out. Leggings or trousers are fashionable beneath it, and any type of sandal, slide, or sneaker works to accessorize it. Jewelry and espadrilles add posh sophistication. When traveling, the caftan makes an excellent blanket, as it’s quite wide.

For more tips on packing, learn how to pack like a fashion editor.