These Are the Most Terrifying Sounding Musical Instruments 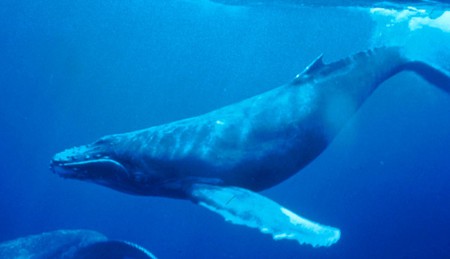 Have you ever had to mute the volume on a horror movie because the music was giving you more anxiety than the storyline? This is probably thanks to one of the five most terrifying sounding musical instruments used to create those freaky, creepy tones that keep you glued to the edge of your seat. 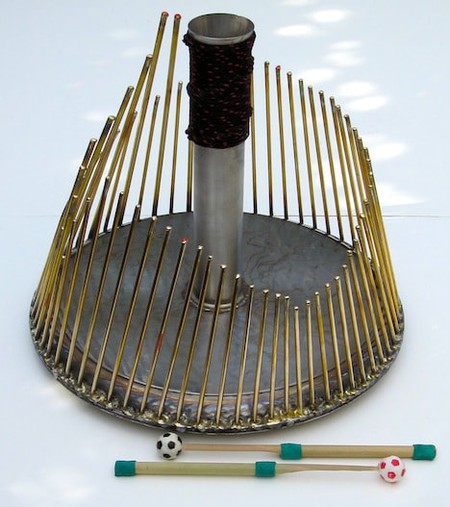 Starring in the soundtracks of some of the world’s scariest movies including Aliens (1986), Poltergeist (1982), Let the Right One In (2008) and more, this percussion instrument is also similar to the language of whales and dolphins. So similar in fact, that its tone was successfully used to call Orcas off the coast of Western Canada in 1979. 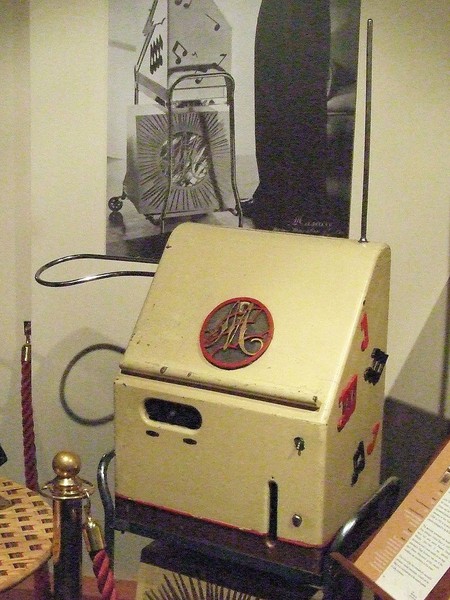 This early electronic instrument is as creepy to play as it is to listen to. Of Russian origin, it’s the only musical instrument in the world that is played with no physical contact whatsoever! Its sound is normally used in scenes involving aliens, such as those seen in Forbidden Planet (1956) and eXistenZ (1999). 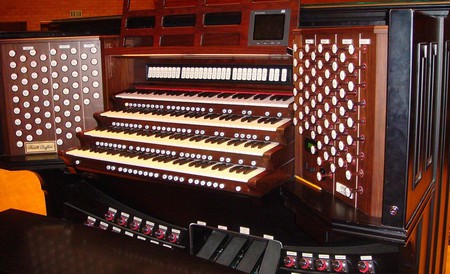 This keyboard instrument predominately used in church and with origins as far back as Ancient Greece, produces some of the most familiar film sounds around. Its ominous harmonies can be heard in Pirates of the Caribbean: Dead Man’s Chest (2006), Carnival of Souls (1962) and Sweeney Todd (2007). 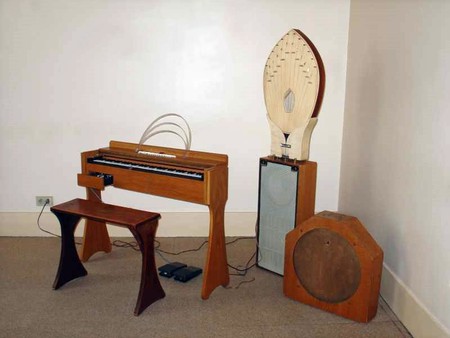 Invented in 1928 by Maurice Martenot, this electronic instrument is a cross between a theremin and an organ and is known for its melancholic melodies. It was famously used in the original Ghostbusters film and also features in There Will be Blood (2007) and The Black Cauldron (1985).

Another electronic instrument, the Blaster Beam is absolutely enormous, measuring anywhere from 12-18 feet in length. It is made up of around 24 piano strings and moveable pick-ups, which can be motorised depending on the model. You will recognise its tones in Michael Jackson’s iconic ‘Beat it’, as well as the earlier Star Trek films and 10 Cloverfield Lane (2016).