This is How Being the Youngest Child Affects Your Personality 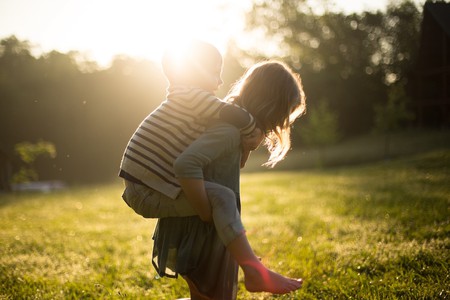 Back in the 1920s, psychologist Alfred Adler theorized that the order of our birth—in other words, whether we are the oldest, middle or youngest child—has an undeniable effect on certain aspects of our characters, shaping the way we proceed through life. If ever you’ve wondered whether nature or nurture is more influential, this could help make your mind up…

By the time your mom and dad had you, the youngest child, they were practiced parents. Having already negotiated ground rules with your boundary-testing older siblings, they were much more laid back and lenient about pretty much everything by the time you were born.

With such a long leash, you enjoyed freedoms your brothers / sisters didn’t have, and they probably complain that you “get away with murder.” In fact, they’re sort of right. The baby of the bunch is often the family rebel, but despite frequently breaking rules, they’re still adored by everybody.

Adventure is always on your agenda. When you travel, you don’t stick to the well trodden tourist path, instead seeking out the places and experiences others aren’t brave enough to pursue. Fortune favors the bold, after all. 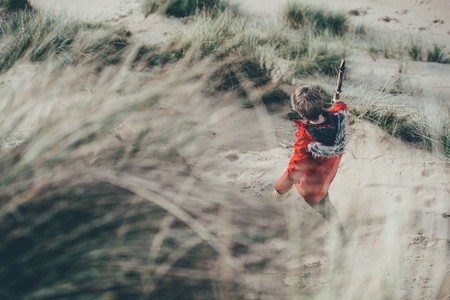 Youngest children know exactly how to charm people and win them over—a skill that extends to their social circle, too. The youngest is frequently the life and soul of the party, possibly because they had to learn how to hold their own beside their confident older and middle siblings. Unsurprisingly, many youngest children pick a profession that allows them to claim the spotlight, like acting, comedy, or music.

They’re also naturally creative people. While your oldest brother or sister is praised for being the smart one (in all fairness, they had a head start and lots of one-on-one attention from mom and dad before you came along), you’re considered the artsy kid in the family. In 1964 Eisenman, R. published a paper called “Birth Order and Artistic Creativity”, in which art students were administered the Creative Design Test. The results showed that youngest children were better at creative problem solving than first borns, possibly because they tend to be more autonomous and less willing to conform. As a result, youngest children often gravitate towards careers such as art, design, or writing.