This Is How Art Secretly Shapes Our Ideas About Female Beauty 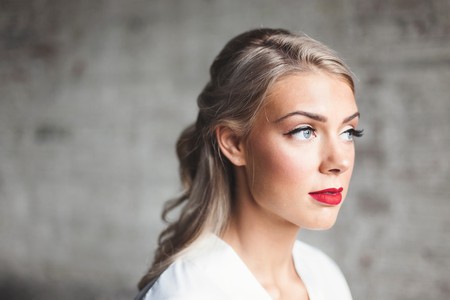 There is no question that female standards of beauty have changed overtime and, in celebration of International Women’s Day, we thought it might be worth taking a trip down memory lane, using painting and sculpture as our guide.

The artwork of any time period is a true testament to the style and culture of its people and also an inspiring way to watch women’s fight for equality in real time. Perhaps most interestingly, it is the art and pop art of any particular era that future generations will look to for inspiration. So, in some ways, the art below has secretly shaped the beauty trends we enjoy today. 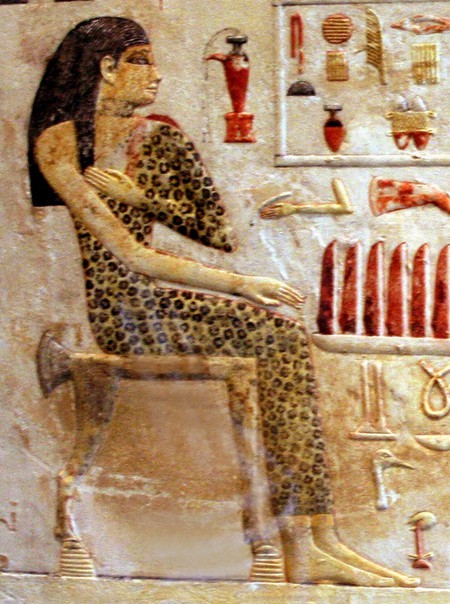 Our journey begins in ancient Egypt, with this portrait of Princess Nefertiabet. As you can see from the bare shoulder, arm and ankles, female sexuality was not frowned upon during this time and a slender figure was considered the ideal. If you note the royal’s eyes, you can see the beginnings of our contemporary smoky-eye-makeup looks, which are actually based on the use of kohl eyeliner during this time! 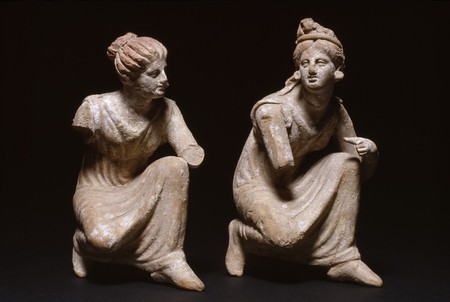 In Ancient Greece beauty in women was equivocated with cunning and evil, a belief that perhaps still lingers to this day. Pale skin was favoured, as was red hair, and, just like now, being bootylicious was all the rage. 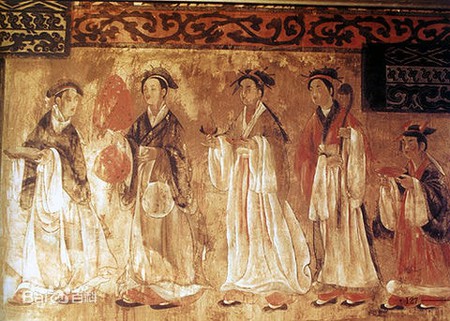 The Dahuting Tomb | via WikiCommons

Akin to Ancient Greece, pale skin was preferred in Han Dynasty China, where sadly women were considered vastly inferior to men. A slender build was essential for a woman to be considered attractive, but the bum and breasts were considered entirely unimportant. Of course, small feet were favoured, a truth which later led to the devastating practice of foot-binding. 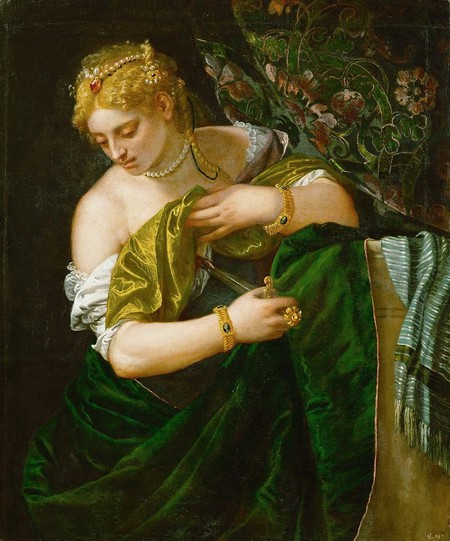 It was during the Italian Rinascimento that the standards of contemporary beauty were reborn; a beautiful woman in the Renaissance was more full-bodied than those in the cultures previously mentioned. Ample curves were indicative of the female ideal and, interestingly, a bit of a round belly was also considered desirable. Sadly, this was yet another time period when light skin was glorified, and light hair was also considered a plus. 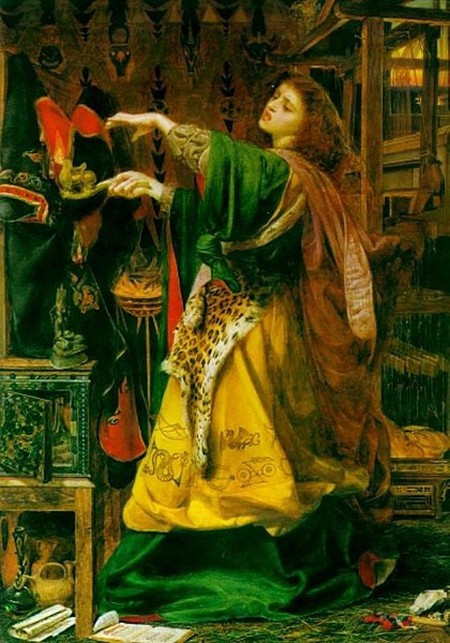 Influenced by the beauty standards of the Renaissance, women in Victorian England who were full-bodied and round were similarly idealised. However, it is worth noting that a small waist was such a must in Victorian times that corsets became ubiquitous across the fashion world. In terms of beauty routine, the ladies of the Victoria era were perhaps harming rather than helping their skin through their frequent use of ammonia to wash their faces and the makeup trend of using lead-based white paint on the skin. However, this could very well have been the beginning of the millennial obsession with skincare! 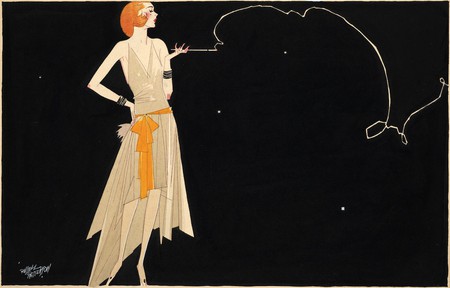 As if wanting to rebel against earlier standards of feminine beauty, the ’20s brought with them a shift towards the androgynous, with short hair and flat chests becoming all the rage. Fashion garments were created to downplay the waistline and the more boyish your figure, the better.

During this Golden Age of Hollywood, bustiness came back in style, as did traditional femininity. Hourglass figures, curves and slim waists were de rigueur, as is apparent not only in the visual art of the time but also, of course, in the movies. Glamour became a key component of beauty and fashion – you need just watch an old Hollywood film to see its continued influence into present day beauty ideals.

With the beginning of the mini skirt came a return to long and lean beauty standards for women. Waif-like figures with big hair were all the rage, as were bold colours lots of mascara.

The ’80s marked the beginning of the exercise revolution, so fitness became more fashionable for women not just as a look, but as a state of mind. The idea of strong women being sexy began in the 1980s and brought with it art and culture that glorified strength, courage and moving forward. The ’90s did see a return to the glorification of waif-like beauty, but generally the trend of strength continued.

Ultralight Beams powders & gloss duo for $32 or the whole collection for $160 is launching at 12pm PST this Friday Dec 1st exclusively at kkwbeauty.com

Welcome to the present day, where beauty is an industry is bigger than it’s ever been! Big boobs and booty a-la-Renaissance are in, as are the thigh gaps of the ’20s, the muscle tone of the ’80s and the flat tummies of the ’90s. We’ve ended up with a crazy amalgamation of all the time periods, which can be pretty exhausting. So just remember, ladies: confidence and a sense of self never go out of style!