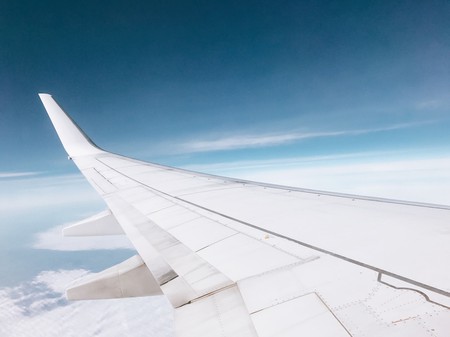 Finding out your flight is late can be a real buzzkill, but you may have noticed that even with a short delay, you often still arrive to your destination on time. This isn’t always due to luck or weather, but is actually planned by the airline.

Sitting in the airport or on the tarmac and discovering your flight is delayed is annoying at best. Not only do you have to wait around to start your trip but your arrival plans can be affected if your flight lands later than expected. 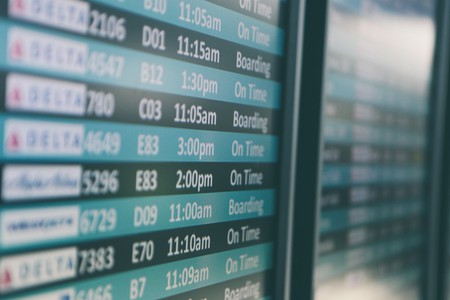 Flight delays can be a drag | © Matthew Smith / Unsplash

Often, however, you still manage to get to your destination at the scheduled time – and this isn’t necessarily because of tailwinds. The arrival time on your ticket is actually printed with a delayed departure in mind, meaning your flight is shorter than you think it is.

We asked Julian Kheel, senior editor at online travel platform The Points Guy to explain this phenomenon. “Airlines allot more time for their flights than what it says on your ticket,” he says. “It’s called ‘padding the schedule.’”

In other words, they are giving themselves time to play with in case anything happens to delay the itinerary. “They’ve been accused of doing that because if they depart late they can still arrive on time,” Kheel explains. “Because they’ve left more time in the schedule than is really needed for the flight.

“Airlines claim they don’t do this to pad the stats but because air traffic is unpredictable. But whatever the reason, the extra time is definitely there.”

So next time you’re delayed, don’t lose the plot. You might not miss a beat of your holiday.