This Deadly, Rare Book Might Kill You If You Touch It 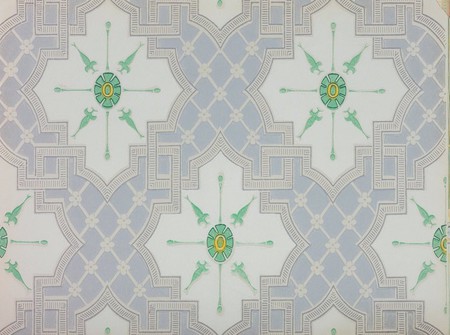 A page from Kedzie's book | © Library of Medicine / Public Domain

They say looks can kill, but books?

At two university libraries in Michigan, a potentially lethal book resides among the stacks of history books, Chaucer, and Brontë.

The book in question? An 1874 manuscript by Dr. Robert M. Kedzie, a chemistry professor at what is now Michigan State University who wanted to sound the alarm on the deadly potential of arsenic-infused wallpaper. 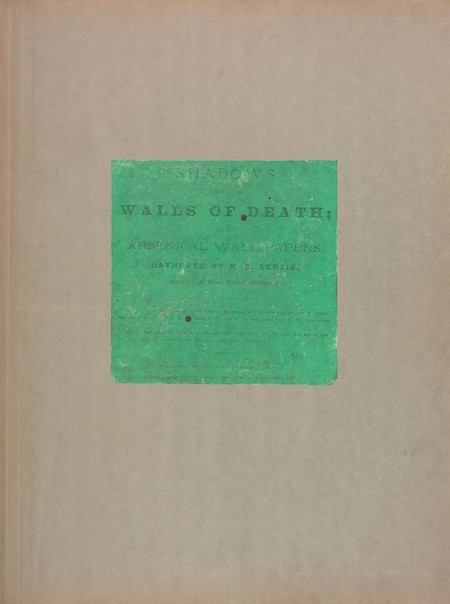 Appropriately titled Shadows from the Walls of Death, the book was written and published as part of Kedzie’s campaign to raise awareness of the health hazards of using arsenic to create beautiful colors in wallpaper. Mixing arsenic with copper was a common practice in the Victorian era to achieve vibrant greens used in high-end wallpaper.

The Victorians were at least aware that eating arsenic was poisonous. Arsenic’s macabre Victorian-era nickname was “inheritance powder”—so named because sprinkling a bit of it in an elderly relative’s dinner could precipitate the receipt of a long-awaited fortune.

But most Victorians didn’t understand what we do today—that dust particles from wallpaper can be inhaled or ingested in an equally deadly manner. The American Medical Association estimates that by the end of the 19th century, up to 65% of American-made wallpaper contained arsenic.

Dr. Kedzie was ahead of his time in sounding the alarm on the deadly potential lurking in the most vibrant of wallpapers. Shadows from the Walls of Death contained samples of these beautiful but lethal wallpapers, laced with actual arsenic. 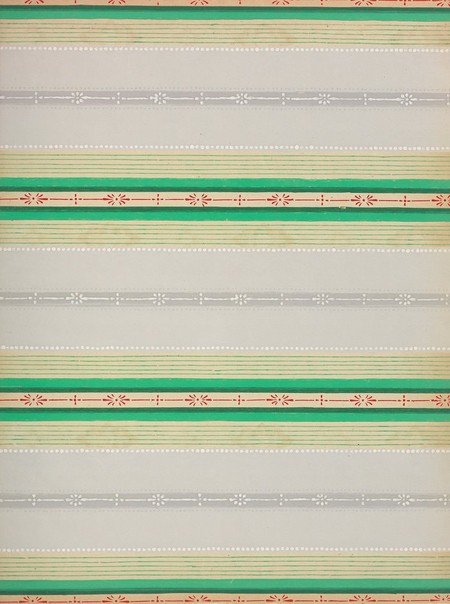 Kedzie sent the book out to 100 public libraries in Michigan as part of his public health crusade. In his ominous preface, Kedzie highlights the potential of arsenic-laced wallpaper to lead to a slow and mysterious death, instead of the rapid and violent death experienced by those who eat food sprinkled with arsenic. His grim example was of a woman taking ill to her bed in a room papered with the offending wallpaper, unaware that her mysterious illness was caused by “an air loaded with the breath of death.”

Kedzie made sure to advise people paging through his book to wear special gloves, to avoid licking their fingers to turn the page, and not to allow their children to read it. But afraid of inadvertently poisoning their patrons, many libraries have destroyed their copies. Of those that remain, libraries like MSU’s have enclosed each page in plastic to prevent any chance of anyone inhaling or ingesting residual arsenic. And the National Library of Medicine has digitized the entire book so that the curious might peruse from the safest distance of all.