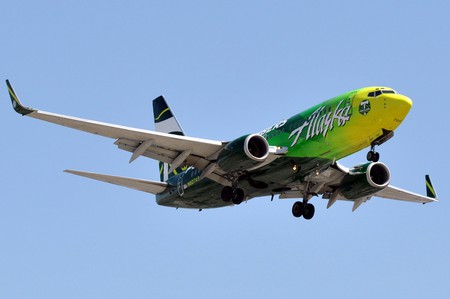 On a recent Alaska Airlines flight, passengers also took a trip into the history books.

All over the world, Mother’s Day is a day to honor and fête women. But May 13, 2018, was a celebration of a different kind of women’s achievement, as Alaska Airlines Flight 361 became the first in history piloted by a crew of black women. Captain Tara Wright and First Officer Mallory Cave flew from San Francisco to Portland and into posterity.

Before the morning takeoff, Captain Wright told the passengers, “Today is a fun day.” She then announced that the plane would be “piloted by two African-American female pilots for the first time in Alaska Airlines history. So you’re making it, whether you’re awake or not!” The cabin erupted into cheers.

Wait for it…
Captain Tara Wright is about to announce to Alaska Airlines passengers that they’ll be “piloted by two African American female pilots for the first time in Alaska Airlines’ history.” ✈ pic.twitter.com/PLNGbtEsPF

This isn’t the first landmark moment for Captain Wright either. In 2017, Wright moved history forward as the seventh black woman to become a captain on a major airline. This moment evokes other famous fliers. Almost a century ago, Bessie Coleman served as the first black/Native American woman to earn an aviation pilot’s license. After training in France and Germany, she received the status of a “barnstormer,” and was fondly nicknamed “Queen Bess” for her dazzling aviation acrobatics. In 1987, Mae Jemison became the first black woman admitted to NASA’s astronaut training program. When she joined the Endeavor mission in 1992 as a science officer, she became the first African-American woman in space. 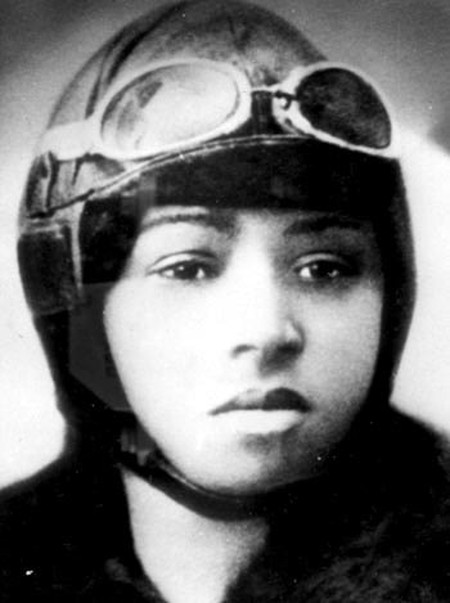 While we’ve come a long way from the 20th-century biplane to 21st-century jetliners, we still have a distance to travel. According to the Federal Aviation Administration, less than 7% of currently active pilots and flight instructors are female.

And a spokesperson from Alaska Airlines attested to the fact that there are very few black female pilots. “Female pilots, and especially female African-American pilots, make up a tiny minority at commercial airlines,” the spokesperson stated. “Attracting and hiring people who reflect the diversity of our guests supports Alaska’s 2018 goal of winning together with our people.”

Wright said that she hopes young black women will see her groundbreaking flight and feel “inspired to do something that few others have done—to join us in a career that can be the most fulfilling and satisfying.”