These MLB Teams Have Never Won the World Series 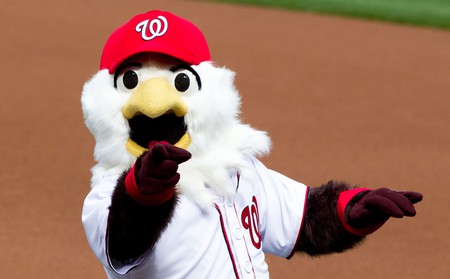 Founded in 1993, the Colorado Rockies have made just one appearance in the World Series, and were swept away 4–0 by Boston Red Sox in 2007. The Rockies were outscored 29–10 during the series, surrendering 10+ runs in two games.

Like the Rockies, the Milwaukee Brewers have one World Series appearance in franchise history. The Brewers, initially founded as the Seattle Pilots in 1969 before relocating to Wisconsin a year later, lost in seven games to the St. Louis Cardinals in the 1982 World Series. 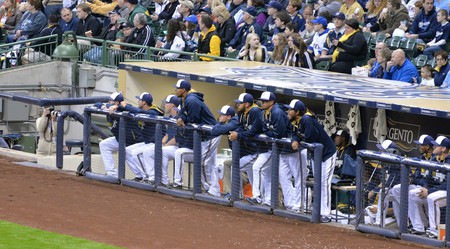 Founded in 1977, the Seattle Mariners have never qualified for the World Series. The Mariners, who were created following the relocation and rebranding of the Seattle Pilots to the Milwaukee Brewers in 1970, have three American League West Division championships (1995, 1997, 2001).

Founded in 1969, the San Diego Padres have had two chances to win the World Series, but faltered on both occasions. The five-time AL West Division champions lost 4–1 to the Detroit Tigers in the 1984 World Series, and were swept 4–0 by the New York Yankees in the 1998 World Series.

The youngest team on this list, the Tampa Bay Rays (formerly Devil Rays) have made one World Series appearance. Founded in 1998, the Rays lost 4–1 to the Philadelphia Phillies in the 2008 World Series. Tampa Bay has won the AL East Division twice in franchise history (2008, 2010). 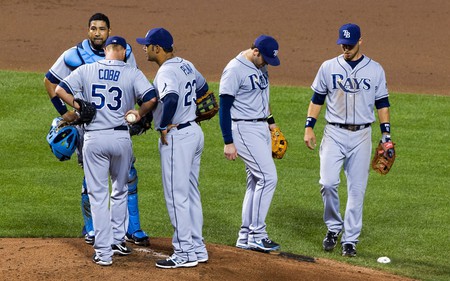 The Texas Rangers had consecutive appearances in the World Series in 2010 and ’11, but were unable to capture their first crown. Founded in 1961 as the Washington Senators before relocating to Arlington, Texas, in ’72, the Rangers lost 4–1 to the San Francisco Giants in the 2010 World Series, and 4–3 to the Cardinals the following season.