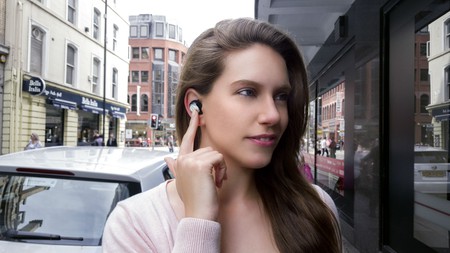 When we travel to new places nobody ever wants to look like a tourist. And nothing screams tourist more than gesticulating wildly at a local phrasebook in hand, while butchering a foreign language with poor pronunciation and awkward phrasing.

If you really want to immerse yourself in a new culture, you need to learn the language, and there are plenty of apps and websites to help you do that. But if you’re looking for a more immediate solution straight out of a sci-fi movie, then technology has you covered as well.

Most of the devices are yet to be released, but can be preordered. The concept of all of them is simple: an app or the device listens to the voice of the person you’re talking to, and you hear a translated version with minimal delay. Here are some of the most exciting devices you can look forward to.

Travis looks like a black pebble, but when you speak into it, it translates what you’re saying, covering 80 languages when connected to the internet and 20 languages when offline. Travis raised over $500,000 on Indiegogo and if you preorder it now, you should receive your universal translator in June this year.

“We designed Travis in a way that you can use it without looking at it. This way, as Travis translates your voice, you can be engaged in the conversation, maintain eye contact and use body language,” says Lennart van der Ziel, CEO at Travis.

Waverly Labs takes a slightly different approach. The company’s Pilot earpiece works with an app to translate directly into your ears, enabling real time conversations. The earpieces are noise canceling, meaning they filter out ambient noise and focus just on the speech of the person talking.

The Pilot app then uses speech recognition, machine translation, and machine learning to translate what people are saying. The device will come free with translation to and from French, Italian, Portuguese, and Spanish. In the Fall of 2017, users will be able to pay for access to other languages, including Arabic, Mandarin Chinese, German, and many more.

In January, Waverly Labs announced the company’s Indiegogo funding campaign had raised an impressive $4 million. The Pilot can be preordered now. 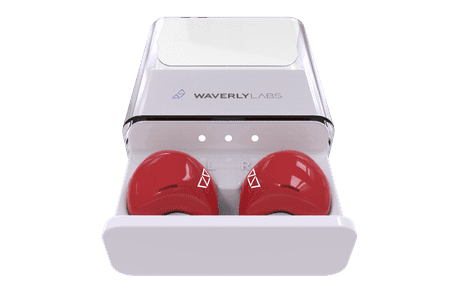 Another translator soon to be available is ili, which will support three languages at launch – English, Japanese, and Chinese. Ili looks like a Nintendo Wii controller, and possibly its most impressive feature is it doesn’t need an internet connection to work, a useful feature considering you may not have the best connectivity when traveling the world. The device also boasts a response time of 0.2 seconds.

The Mymanu Clik is another in-ear translator. The earpiece has a touch sensor technology so the user can control it with a touch, a swipe, or a press of a button. The earpiece also features live translation and is available to preorder on Indiegogo. 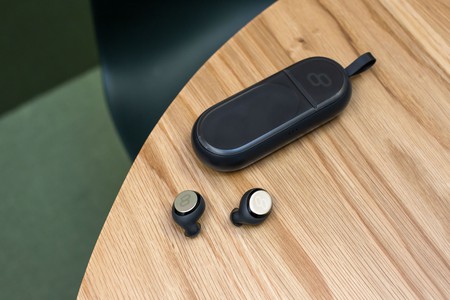