These Are the Most Photogenic Countries in the World 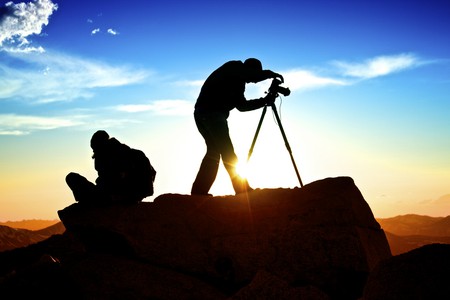 © Zach Dischner/Flickr
in association with

One of the greatest pleasures of traveling is capturing a new culture through your camera lens, and bringing it home to enjoy again and again. The world is full of crashing waterfalls, rousing mountain ranges, vibrant marketplaces, and stirring skylines, to the extent where it can be difficult to know where to start your journey.

To do these life-changing experiences justice, you’re going to need a camera capable of surviving the rigors of travel which is pocketable, produces fantastic still and video results, and is quick to draw, as you never know when the next great shot will appear.

The Canon PowerShot G9X MK II brings intuitive performance in a compact, stylish body. The camera features simple manual controls, lets you capture full HD video, and fits into your pocket. And because nobody wants to keep that envy-inspiring photo to themselves, built-in Wi-Fi, NFC and Bluetooth technology, together with the Canon Camera Connect app, makes sharing simple.

So you step out your door, camera in hand, but where do you go first? Here’s our list of the most photogenic countries in the world to get you started. 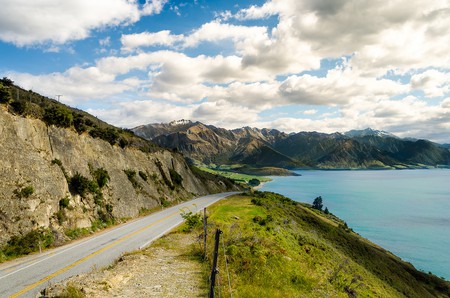 Unless you’ve been living in a Hobbit-like hole in the ground for the past 20 years, Peter Jackson’s Tolkien-inspired movies won’t have passed you by. In both The Lord of the Rings and The Hobbit trilogies, we were treated to shot after shot of the beautiful New Zealand landscape. 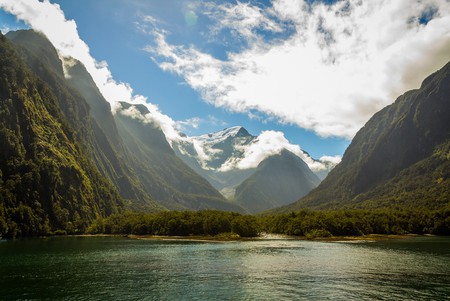 And New Zealand is by no means just for lovers of elves and wizards: if you throw a stone in the country, you’re likely to hit around five magnificent photo opportunities. If you haven’t seen the movies, think snow-capped mountains reflected in crystal clear lakes, fresh forest scenery, and explosive geysers. 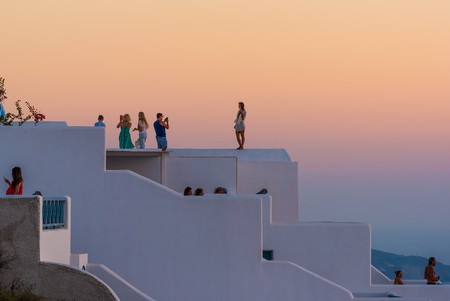 The birthplace of civilization is also one of the world’s most beautiful countries. From the whitewashed buildings of Santorini, delicately perched over the ocean, to the ancient ruins of the Acropolis, Greece has a photo sure to boost that Instagram following in a single post. 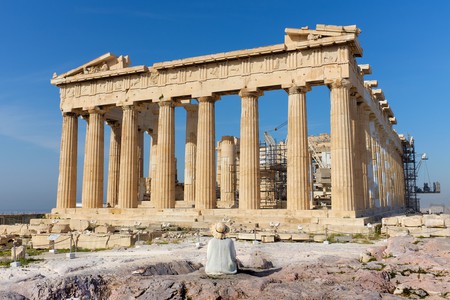 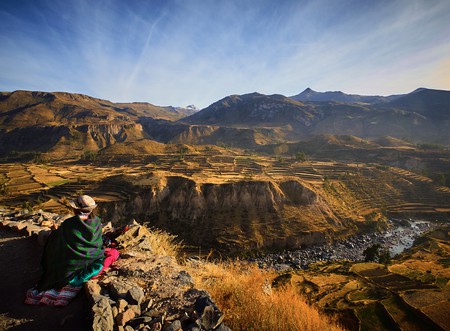 Beyond the obvious shots of Machu Picchu, which are well worth the trip, Peru also has a wealth of photo-worthy attractions. Lake Titicaca, the wildlife of the Amazon, the volcanoes in the Andes and the busy streets of Lima are all worth keeping your camera close at hand for. 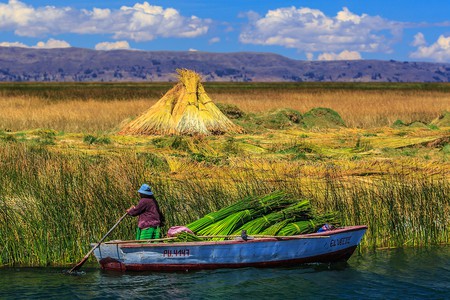 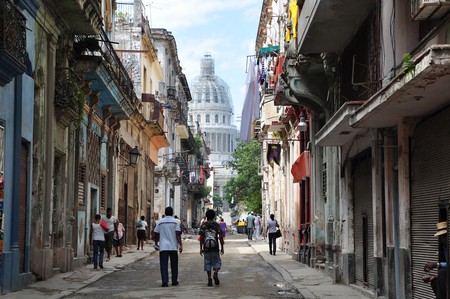 Cuba, which is now much easier to travel to than five years ago, boasts some epic scenery. Check out the old American cars in Havana, the colonial city of Trinidad, the staggering waterfalls in the countryside, or the secluded, pristine beaches—and keep your lens cap off. 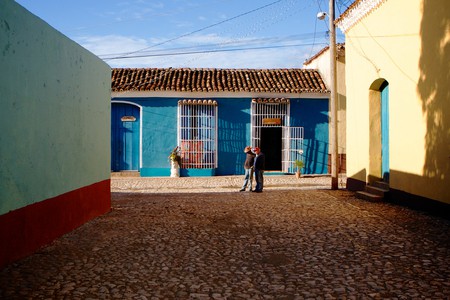 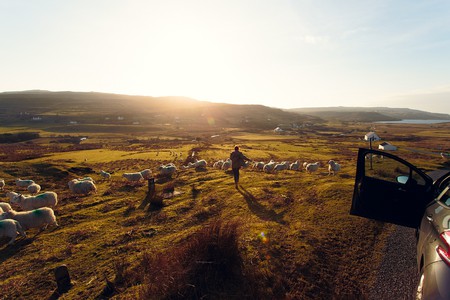 Scotland boasts castles, lochs, mountains, wildlife, and even the Northern Lights if you’re in the right place at the right time. The country is truly beautiful and one of the best places to get in touch with nature and relax—and take some great photos. 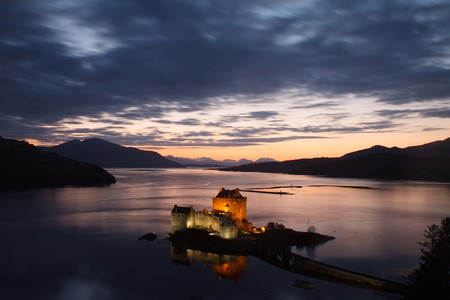 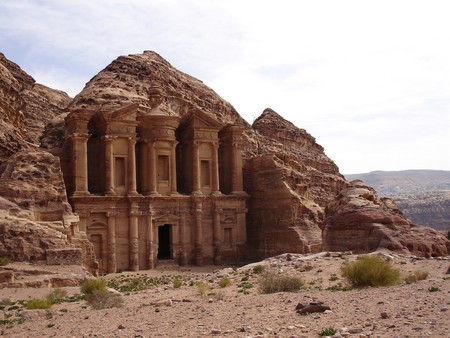 Jordan is a fascinating country full of beautiful views. The most recognizable is perhaps Petra’s Treasury, but the deserts, Wadi Rum, camels, city streets, luscious colors, and even the night sky, all make excellent photography subjects. 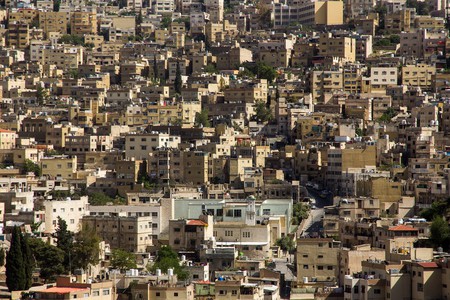 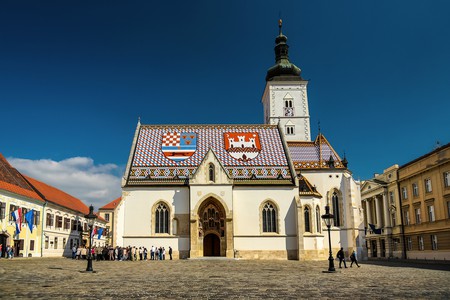 Croatia has it all. The national parks are staggering. The cities are fascinating. The history is encapsulating. The coastline is gorgeous. And we could go on, but we won’t. Just rest assured your camera won’t go unused when you’re there. 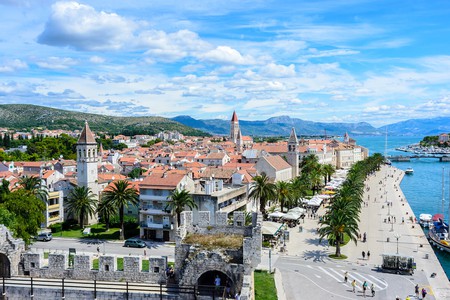 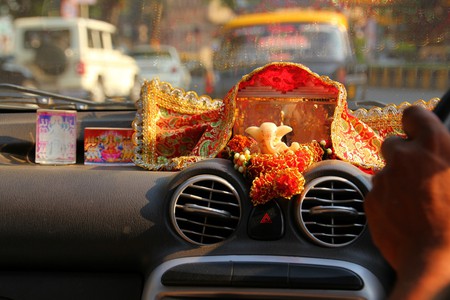 India is huge, full of amazing places and awash with color. You probably already knew that, but knowing and seeing are two different things. The Holi festival, tea plantations, and fishing villages, are just some of the things that spring to mind when you think of the country, and none of them disappoint when captured with the right camera. 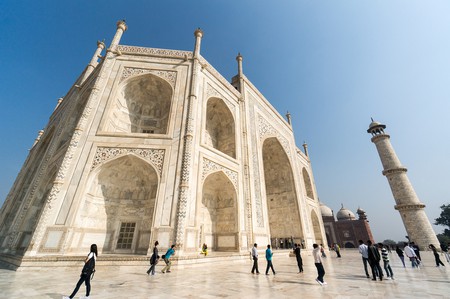 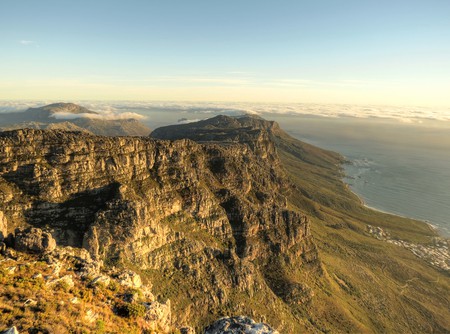 Both Cape Town and Johannesburg offer plenty of photo opportunities, but the really great thing about South Africa is that everywhere else in between does too. The wildlife alone is worth the trip: you can see the big five mammals—lions, elephants, rhino, leopards and buffalo. 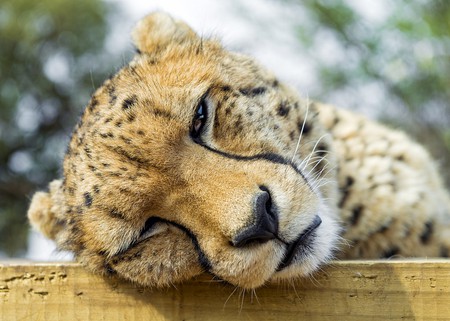 Cheetah in Johannesburg | Tambako The Jaguar/Flickr 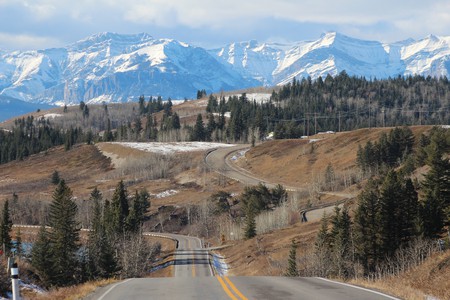 Canada is another country that offers a huge range of landscapes. Its natural beauty is brilliant to experience, and rewarding to capture. The country changes significantly, depending where you are, so repeat visits are recommended to make the most of the different seasons and cultures. 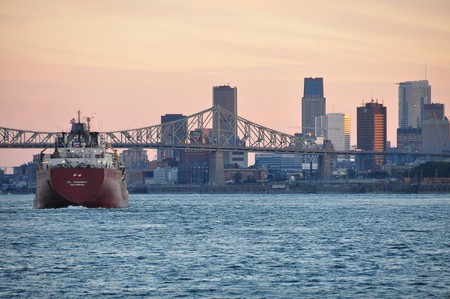