These Are the Cheapest Days of the Week to Fly 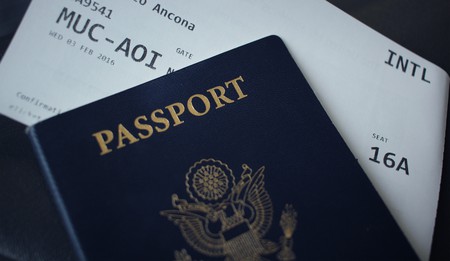 Have you ever rolled up to the airport and found it so busy that you just wanted to turn around and go home again? Or maybe you’ve tried to book a flight for a weekend getaway only to find the prices excruciatingly high? It sounds like you are flying on the wrong day of the week.

Julian Kheel is senior editor at The Points Guy, a travel site that specialises in finding the best deals for trips around the world. Speaking to Culture Trip about the best days to fly, Kheel says: ‘Mid-week, specifically Tuesday, Wednesday and Thursday tend to be cheaper than trying to fly close to the weekend.’ 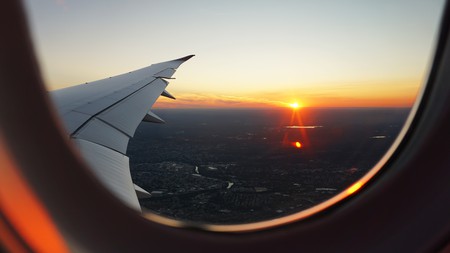 The other bonus of non-weekend flights, aside from friendlier prices, is that there will be fewer people travelling at the same time, which means you’ll benefit from a calmer airport experience.

Some people think that there are specific days of the week when buying tickets is cheaper, but Kheel assures Culture Trip that this is not the case.

So, are there any other ways of securing the best deal possible? According to Kheel, there are. ‘I like to find low air fares through Google Flights,’ The Points Guy editor tells us. ‘Google has a terrific flight search function that draws from all the airlines in the world. It’s quick, accurate, comprehensive and since Google doesn’t sell flights so it’s also very objective.’

Once you’ve found a flight you’re interested in, Google continues to keep the process simple, taking you directly to whichever site the deal was found on so you can purchase straightaway without any complications.

If Google doesn’t have what you’re looking for, Kheel also recommends The Flight Deal, a curated set of low airfares departing from cities around the US. Kheel tells us that this site is updated ‘at least a dozen times daily.’ Beyond that, the third place he suggests for finding great deals is his own site. ‘We have deals every day at The Points Guy,’ he says. ‘You can also follow our specific deal alert on Twitter.’