These are the Best U.S. Cities for Millennials to Live 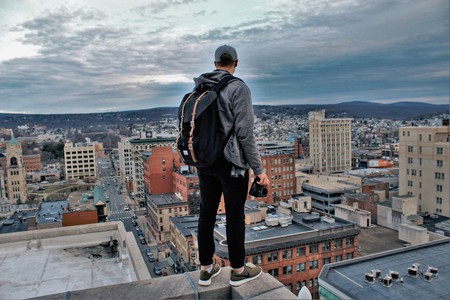 When it comes to millennial-friendly cities, most people immediately think of New York or Los Angeles as being the more popular choices. Now, a recent study from Growella—a financial education site targeted at millennials—reveals that the best cities for them to live may not be what you think.

What do millennials look for when moving to a new city? According to research from the Pew Research Center, millennials are on the move in search of cities that offer better jobs. To identify which cities best suit millennials’ needs, Growella stepped in.

Growella’s data reveals that Durham in North Carolina, Pittsburgh in Pennsylvania, and Nashville in Tennessee are the best U.S. cities for millennials. Durham proved to have a higher job availability—about 6 percent higher than the national average—making it a great place for millennials to break into the job market. 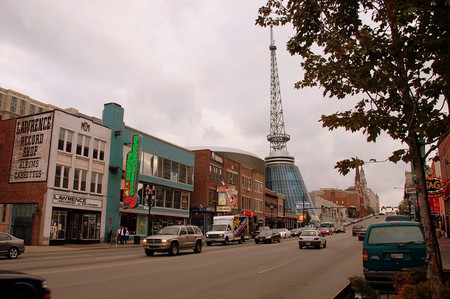 Pittsburgh is home to one of the largest and fastest transportation systems in the country, making the city a great opportunity for commuters. While Nashville has an average 42 percent higher job availability than the rest of the country and offers a lower cost of living.

The findings prove that millennials are keen to move to cities where they have a higher chance of landing an entry-level job and being able to both enjoy their earnings as well as save. In other words, while cities like New York City, Los Angeles, and San Francisco may experience a higher initial influx of millennials, the cost of living is just as likely to push them out.