These Are the Best Modern Chinese Novels Available in English 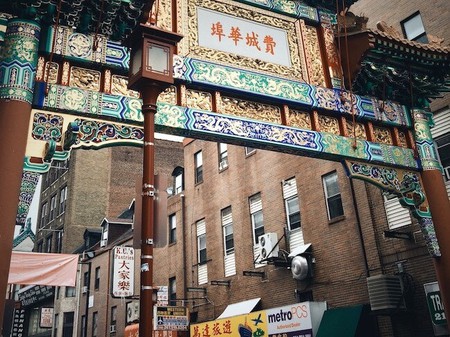 Contemporary Chinese literature is one of the richest and most varied bodies of work in the world and, like Chinese film and art, enjoys an ambiguous relationship to the state. Sometimes sponsored by the Chinese government, sometimes condemned, there are more than a few cases of artistic expression costing an author their freedom. On the other hand, when Chinese writer Mo Yan was awarded the 2012 Nobel Prize in Literature, western critics complained that he was too safe or compliant a voice. In a way, it seems like Chinese writing cannot win in the West, always either too flat or too specific to its culture. But make no mistake, Chinese literature is the literature of the moment, and its breadth encompasses science fiction, comedy, and historical drama. At present, comparably few of these works are available in English, but what there is serves as a taste of what contemporary Chinese fiction has to offer. Below, eight of the best modern Chinese novels (and one short story collection) available in English.

The first of a trilogy by science fiction writer Cixin Liu, the wildly successful Three-Body Problem combines an alien invasion with the history of the Cultural Revolution, concerning a secret military organization’s search for intelligent life and the fragmentation of society once they find it. 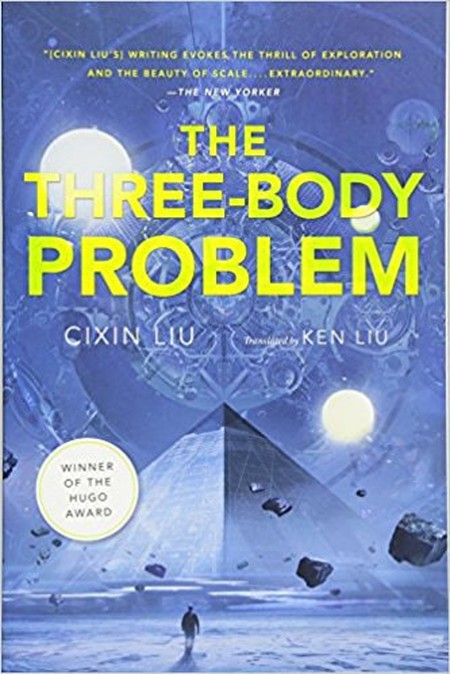 The Vagrants by Yiyun Li

Chinese American writer Yiyun Li is popular both here at home (where she is an editor at the magazine A Public Space) and abroad, which makes sense since her work is equally split between historical stories based in China and the contemporary Chinese diaspora. In The Vagrants this takes the form of a political prisoner’s family and the shockwaves that her story sends throughout a Beijing torn between Communism and the Democratic Wall Movement. 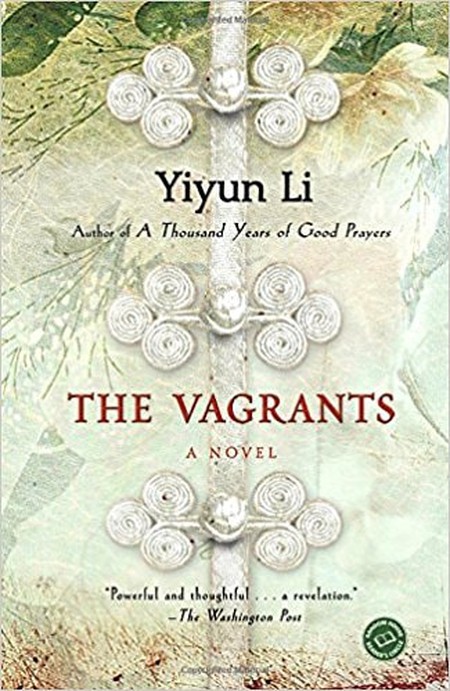 Frontier by Can Xue

The imitable Can Xue (a pseudonym meaning “dirty snow, leftover snow”) is China’s answer to Kafka and Borges, though Can Xue may be even stranger. Frontier concerns a strange journey to the mysterious Pebble Town, whose streets are filled with wolves and where there is said to be a garden of earthly paradise. With its surreal air and dreamlike prose, it is as good a place as any to start the singular experience of reading Can Xue. 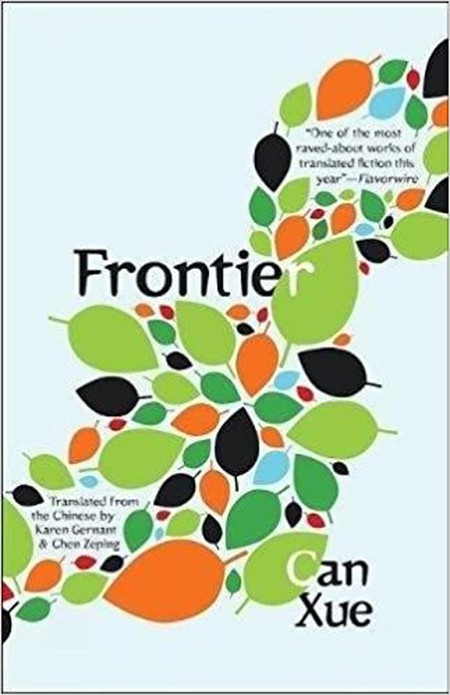 Mo Yan won the 2012 Nobel Prize in literature and his classic family novel Red Sorghum is a big reason why. Beginning in 1923 and ending in 1976, it follows three generations of the Shandong family, who begin as wine growers and gradually become resistance fighters. With its ground-level depiction of the Cultural Revolution and the changing relationship between China and Japan, it is widely seen as one of the great novels of China. 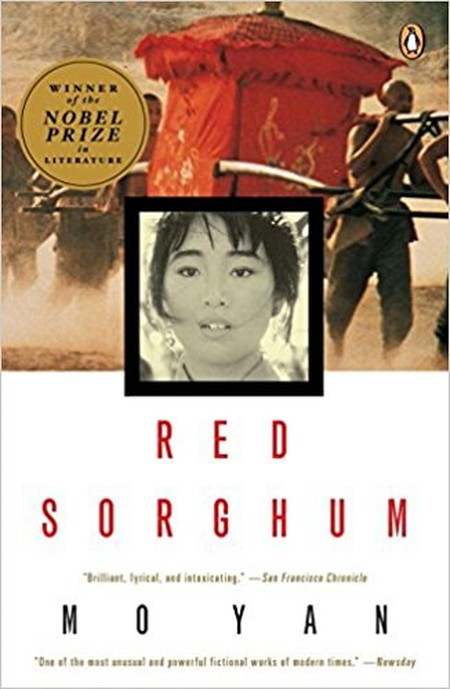 Waiting by Chinese-American novelist Ha Jin won the National Book Award for its slow-burn of a story, concerning a doctor divided between two women, one associated with the New China and the other the ancient traditions of his people. Its universal conflict between society and the values of the individual mean that it transcends the specific Chinese history that informs it. 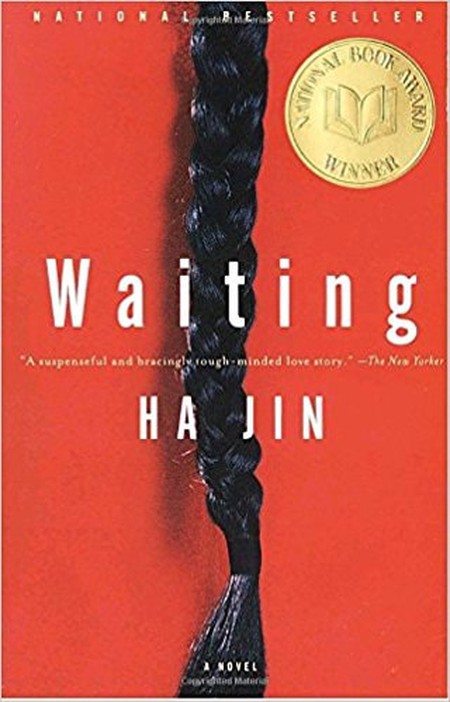 The Dark Road by Ma Jian

Dissident Chinese writer Ma Jian tells the bleak story of rural families torn asunder by the government’s one-child policy in The Dark Road, which is informed by the author’s own travels in southwestern China. When one family decides to fight the policy, the story is opened up to a devastating tragedy of brutal cruelty and the strength of simple people standing up to injustice. 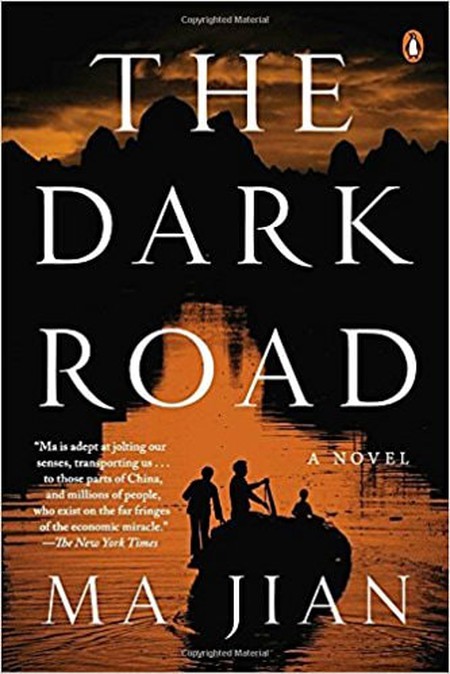 The Seventh Day by Yu Hua

Arguably, the prolific and acclaimed Yu Hua’s best-known novel in English, The Seventh Day, is the story of Yang Fei, a foundling brought up in the Chinese countryside who becomes an outsider to its society, only to die and roam the afterlife revisiting the people he has lost in the course of his life. The result is a composite of China’s panoramic history with all of its highs and lows. 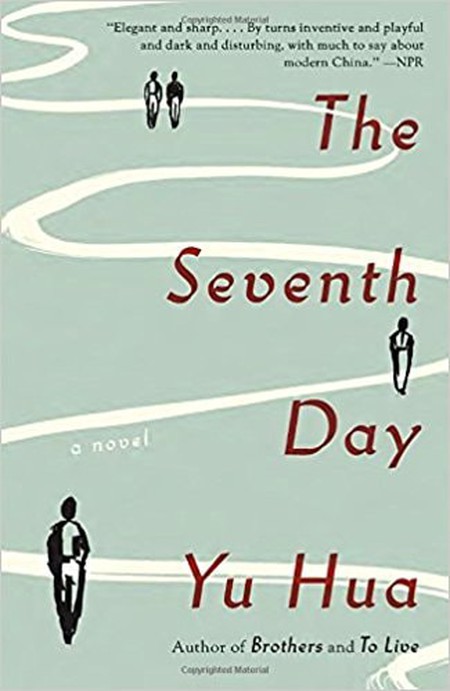 Love In A Fallen City by Eileen Chang

Eileen Chang is beloved short story writer in her native China and NYRB Classics’ collection Love In A Fallen City presents English-language readers with her lyrical style and the longing of her protagonists, both on the mainland and in Taiwan. Bridging extremely contemporary problems with a classical sensibility, fragile and searching in its subjects and tone, these tales of love and longing make for unsettling psychological portraits of women torn between independence and family life. 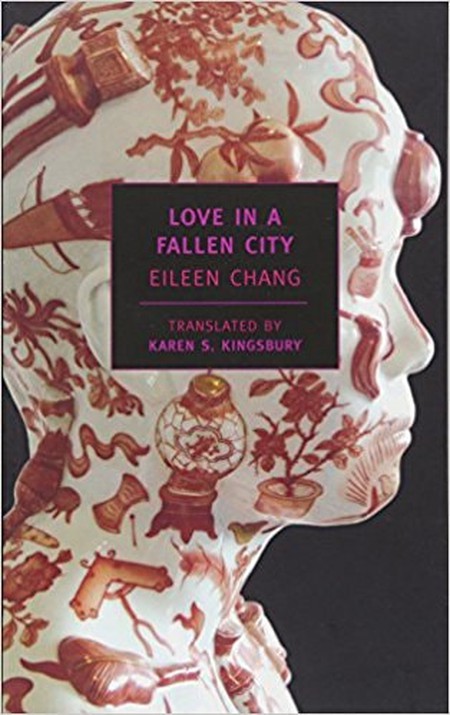 The Lost Daughter of Happiness by Geling Yan

Extremely well known in China, Geling Yan is probably known in the West as the author of Xiu-Xiu: The Sent Down Girl, which became a film directed by Twin Peaks’ Joan Chen. But the Lost Daughter of Happiness may well be her best novel, with its unflinching depiction of anti-Chinese sentiment in early San Francisco and how it affects the life of a colorful collection of first-wave immigrants. 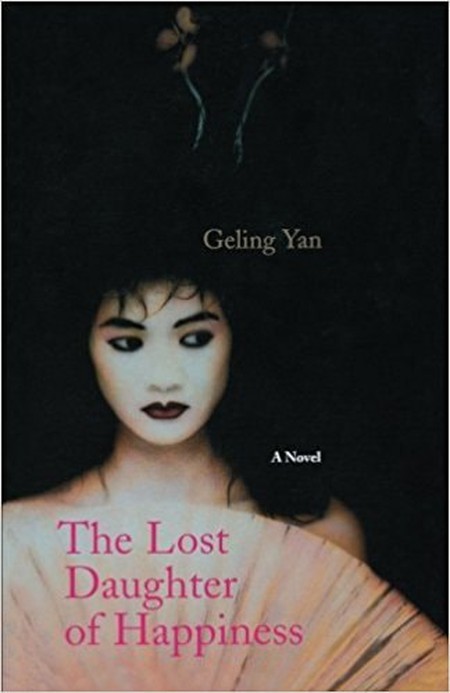 Courtesy Hachette Books
Give us feedback