These Are America's Healthiest (and Least Healthy) States 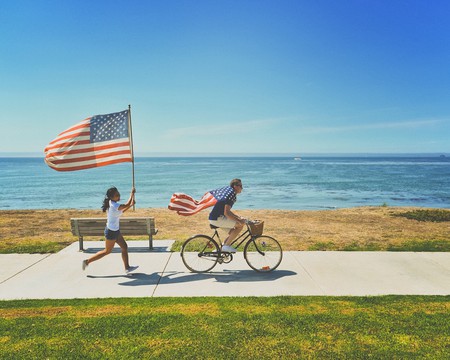 If you had to bet on the healthiest states, which would they be? New York, where yoga pants are acceptable brunch attire? Or perhaps California, given that Los Angeles is basically wellness Disneyland? Well, the carefully collated results of this year’s research by the United Health Foundation are in, and there are a few surprises.

According to the data, 2017’s healthiest state was actually Massachusetts—with Hawaii, Vermont, Utah, and Connecticut rounding out the top five. The criteria eschewed information like number of boutique fitness studios per capita, instead focusing on a broad range of factors that indicated the overall health of residents.

New York came in 10th position, while California ranked further down the list at 17. Surprising perhaps, but it’s important to remember that income plays a huge role in the health of Americans. In cities like NYC and LA, we see a disparity in which the wealthy can afforded to indulge in every wellness treatment and trend, while the poor forego health insurance and in some cases struggle to put food on the table (according to local food banks, around 1.4 million New Yorkers are “food insecure”). 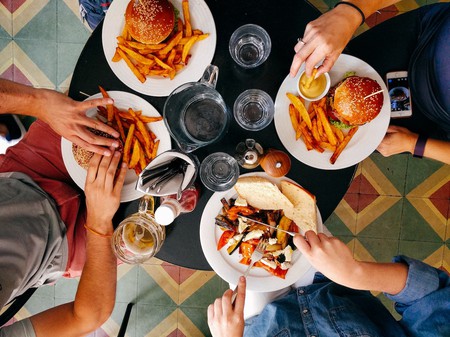 Massachusetts has the best hospitals and the highest number of mental health providers in the country. Only 2.7% of the population are uninsured, and smoking rates have decreased by 25% in the last five years. In contrast, the states facing the biggest health challenges are Mississippi (50), Louisiana (49), Arkansas (48), Alabama (47) and West Virginia (46), where access to good health care and health education is less readily available.

The researcher’s goal wasn’t to shame Americans, but to establish a benchmark. At a time when politics is affecting everything from women’s reproductive health to the affordability of insurance, it’s important to deduce where improvements need to be made to give all citizens of this country the care and resources they deserve.