These 10 Classic Novels Were Once Banned in the USA

Language, violence, sex or even just anti-Americanism can result in a book banned in the United States. Due to the federal nature of government, each state or county can introduce its own bans, meaning classic literary works have found themselves outlawed by overzealous officials across the country. Discover the story of 10 different classic works and why they were banned at one time or another, in the country. 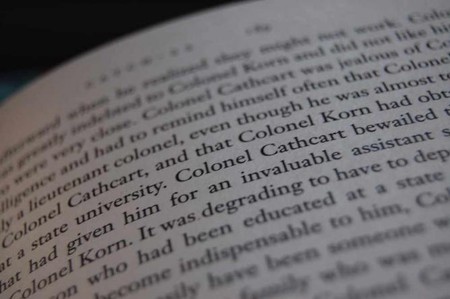 This classic novel that rallies against the frustrating futilities of official commands ironically found itself banned by the officials of Strongsville, Ohio from 1972 to 1976. The official reason given for its censorship was indecent language, but the book does not use inappropriate words more vigorously than in other works that did not get banned. Perhaps, the real reason for its banning was its anti-authoritarianism sentiments, and reputation as an anti-Vietnam War book. After all, it was banned just as the war was coming to its end, a resounding defeat many would not like to see reflected in a book that famously explores the absurdities of war.

Daniel Defoe’s classic of the early novel form was banned under the federal Comstock Law of 1873. A law designed to prevent the selling of products or materials seen as obscene, Moll Flanders was banned along with contraceptives and sex toys. The novel seems tame by today’s standards (or in fact under any standards. except those who created the Comstock law), but its implication of sex out of wedlock, adultery and criminal behavior were seen as too scandalous for the population of America during the presidency of Ulysses S Grant, despite the novel’s ending where Moll returns to England in penitence for her sins.

Unlike many novels on this list, it is easy to see why William Burrough’s infamous Naked Lunch found itself prohibited. A cornucopia of carnality (both gay and straight), drug use and profanity, its unsettling parade of sins seems almost designed for censorship attention, although it is difficult to think of any part of the sprawling, surreal and rambling Naked Lunch as designed. The 1962 edition was banned outright in Los Angeles and Boston, and publishers were harassed for their part in both its American edition at the original French publication. However, the book was unbanned in 1966 due to its value as a text, following a lengthy court case. 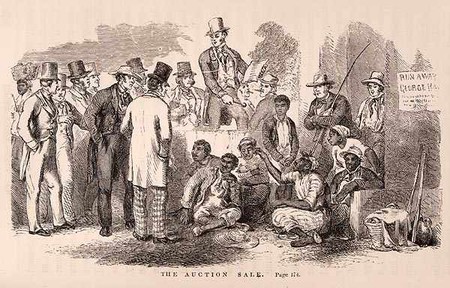 Famously known as the second biggest-selling book of the nineteenth century (behind a little book called the Bible), it is also one of the most controversial in American publication history. One of the few books to be banned both in Russia and America, the former found problem with its apparent undermining of religion, whilst many Americans took issue at its depictions of race. What got it banned however, was that it dared to be against racism. That someone could be against slavery caused enough of an outcry in the South that the book was banned and author Harriet Beecher Stowe even received a slave’s ear in the post.

Although its proscription and the trial that eventually allowed its publication in Britain is more famous, the book was equally infamous on the other side of the Atlantic. In fact, it was the American prohibition on his book that D.H. Lawrence was more upset by. He planned to emigrate to America in 1929, but the Chatterley ban saw his immigration request left mysteriously unanswered. Lawrence would die the following year, of the tuberculosis he hoped the New Mexico air would improve, and his book would not see publication in the country for another three decades.

Women in Love by DH Lawrence

Lady Chatterley’s Lover was not the only D.H. Lawrence novel whose sale was made illegal in parts of the US. His arguably better literary achievement, Women In Love also had a turbulent history of publication, especially in New York State. Although an edition of the book was published in the early 1920s (unlike in Britain where it was banned until 1931), the New York Society for the Suppression of Vice seized it, declaring the book’s depiction of sexuality obscene. As an early reviewer perhaps a little hyperbolically put it, ‘dirt in heaps – festering putrid heaps’. 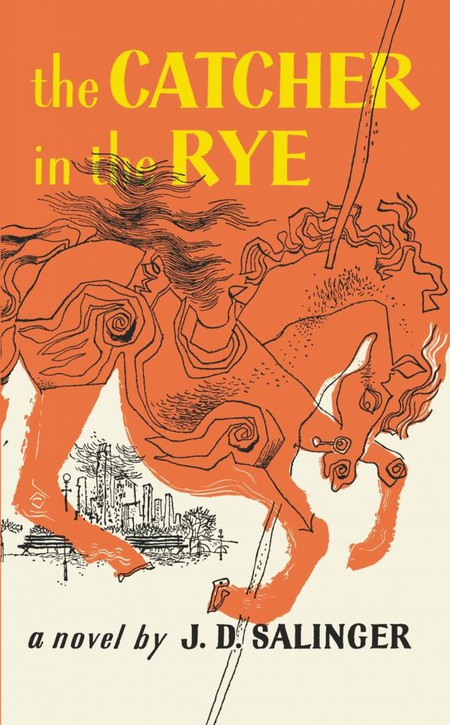 The Catcher in the Rye cover | © Little, Brown and Company

The Catcher in the Rye by JD Salinger

The most banned book in schools for two whole decades beginning in 1961, The Catcher in the Rye still regularly turns up on the most challenged list years later. It has become the second-most title taught in schools, a perfect book to get misunderstood teenagers into reading, with its themes of frustrated sexuality, profanity, and anti-authority stance. This also happens to be the exact reason why objection to the book prevails. Despite this, it continues to develop an ever-growing following, with close to 250,000 copies sold every single year.

Perhaps the least obviously sordid book on our list, it would take a pretty good literature degree to pick up on Joyce’s cleverly coded reference to masturbation in the ‘Nausicaa’ section of the mammoth Ulysses. Clearly, though, someone in the postal department noticed, for the book was totally banned, with any copy found in the mail incinerated for fear of causing ‘impure and lustful thoughts’ in the mind of the reader. Although feelings of confusion and being mentally overworked are more usually associated with the book, the book remained banned from its publication until a landmark United States District Court case saw its literary merit over 900 pages triumph over one page of subtle filth. 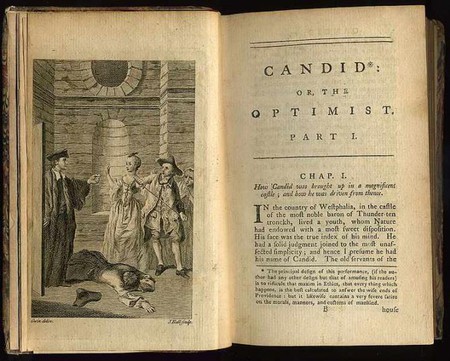 Frontispiece and first page of an early ‘Candide’ | Public domain/WikiCommons

The banning of Voltaire’s brilliant prose satire reaches back to its original publication way back in 1759. As well as being one of the first best-sellers, it was burned in Paris and by the Council of Geneva at the time of its initial publication. Two centuries later and US customs found it equally objectionable, seizing copies in 1930. Its viciously satirical look at the military, religion and optimism was also seen as too dangerous to morale during the Second World War, when it was banned again, this time by the post offices.

Samuel Spencer is a London-based freelance writer who has written extensively about high and lowbrow culture both in print and online for publications including The Telegraph, NME and Penguin Books. Subscribe to his blogs about everything from Michelangelo to Madonna at Samuel Spencer Writes, or follow him on Twitter @s_spencerwrites.