This Is the World's Largest and Oldest Map 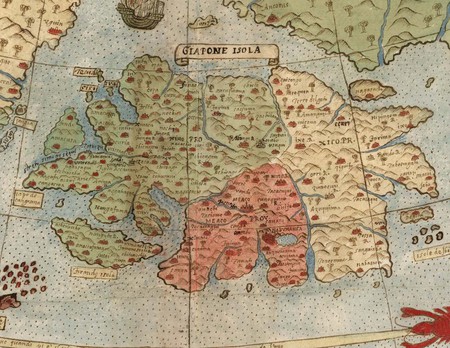 For the first time in history, one of the world’s largest maps, originally spread over 60 individual pages, has been joined together.

The huge, colourful rendering of our planet was created by mapmaker Urbano Monte in Milan, Italy, in 1587. Now, over 430 years later, cartography expert David Rumsey has assembled it in full – just the way Monte intended. 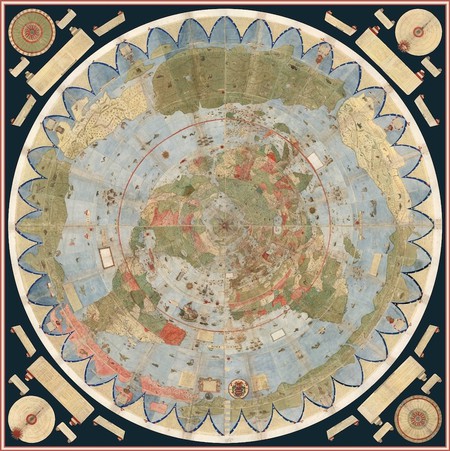 Rumsey, with the help of his nephew Brandon, has impressively pieced together a digital version of the iconic world map, which is one of the oldest and largest in the world. Prior to being digitalised, the map would have measured over 10 full feet (3 metres) in diameter when united.

Contrarily, the digital version can be viewed easily on a screen, where the sublime detail of Monte’s drawing can be even better appreciated. 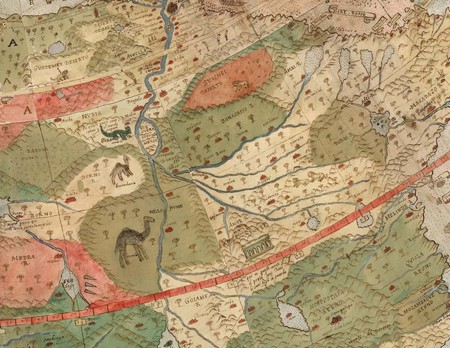 But there is more to this story than visual appeal.

‘Monte’s map reminds us of why historical maps are so important as primary resources,’ Rumsey explains. ‘The north polar azimuthal projection of his planisphere uses the advanced scientific ideas of his time; the artistry in drawing and decorating the map embodies design at the highest level; and the view of the world then gives us a deep historical resource with the listing of places, the shape of spaces, and the commentary interwoven into the map. Science, art, and history all in one document.’ 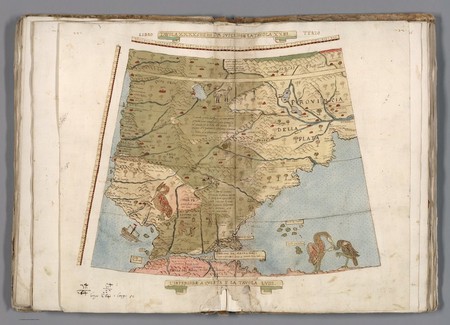 Lions and camels can be seen across Central Africa, whereas South America is speckled with exotic birds. Portraits of kings and warriors adorn the map. It even makes a home for mythological characters, as was a common practice at the time. 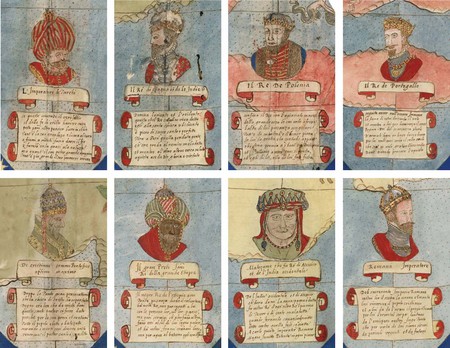 A modern version of this iconic masterpiece is currently being used as the UN emblem, and only one other copy of the map exists in the world.

If only Monte could see his map now!