The USA's 21 Most Popular Landmarks and Monuments

From trees and natural landmarks thousands of years old to legendary monuments built within the last century, the USA has amazing spots for tourists both native and international to explore. Of these, here are the 21 most visited, as shown in this list from the National Park Service. Discover a lifetime of vacation destinations. 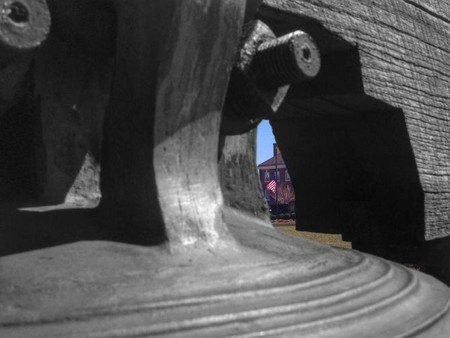 How apt that our guide to the greatest landmarks in the USA begins with the park commemorating the country’s founding. The home of the Liberty Bell, Pennsylvania’s Independence Park takes you right back to the time of the Founding Fathers. 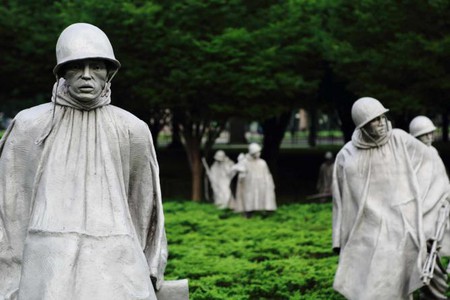 Located in West Potomac park in D.C., this memorial is a haunting reminder of a bloody conflict with its 19 large stainless steel soldiers surrounded by a wall full of images and memories and a single statement in silver chosen to sum up the conflict: ‘Freedom is Not Free’. 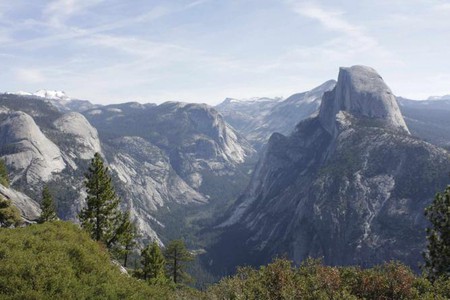 A visit to California’s Yosemite National Park is an encounter with nature at its most mighty and awe-inspiring. Huge cascading waterfalls meet giant sequoia trees thousands of years old and vast expanses of wilderness across the park’s 1,200 stunning square miles. 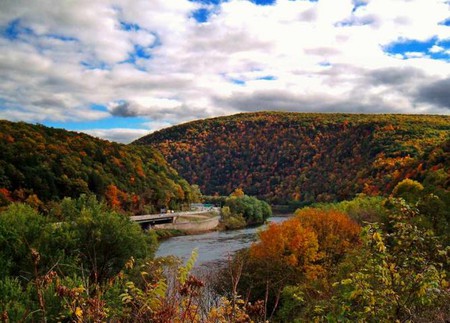 Truly a wonder of the natural world, the Delaware Water Gap was created over millennia as the Delaware River carved its way through the Kittatinny Mountains, creating a stunning 70,000-acre landscape perfect for a rural retreat with its vast array of lakes, waterfalls and forests. 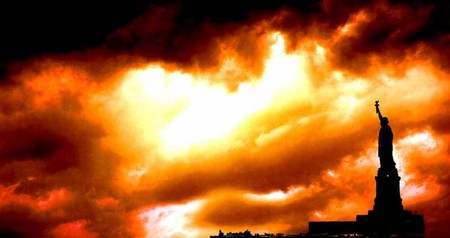 For many the single defining monument of the USA as a whole, Lady Liberty sits off New York welcoming visitors and residents alike with her flaming torch, broken chains and steely gaze. As well as being a potent symbol of American freedoms, she also offers some of the best views of NYC from her crown. 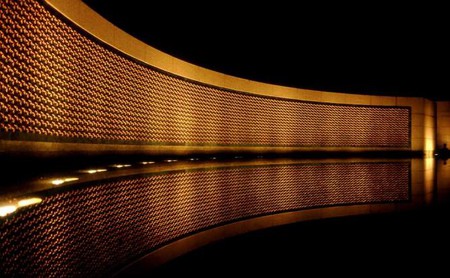 Little over a decade old, Washington D.C.’s World War II Memorial has quickly become a must-visit spot for anyone visiting the nation’s capital. Made up of 56 pillars, a fountain and two arches, it is a simple but striking tribute to the sacrifices made during WW2. 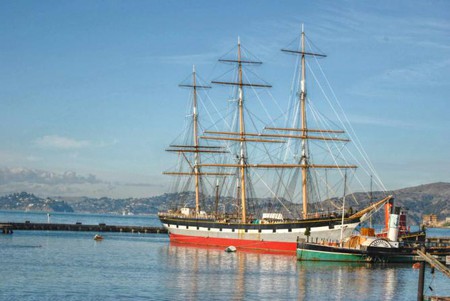 With its vast collection of historical boats, the San Fran Maritime Park is a wonderful celebration of the USA’s often-forgotten early maritime history, featuring six major 19th- and early 20th-century boats alongside 100 other smaller vessels and some great locations for some open-air swimming. 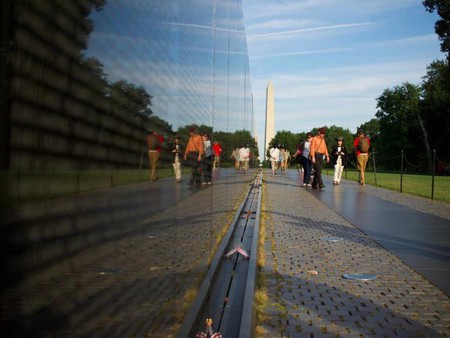 Initially a hugely controversial monument due to an extreme minimalism that some saw not being adequately commemorating the casualties of the Vietnam War, Maya Lin’s v-shaped wall, with one side pointing to Lincoln and the other to the Washington Monument, has now been embraced as the perfect monument to that most controversial of conflicts. 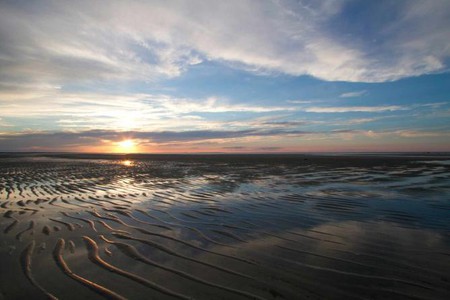 With 40 miles of uninterrupted beaches on the Atlantic, it is no wonder that Massachusetts’ Cape Cod is so popular. Ample space to swim, surf or just sit on the beach for those looking to relax, all surrounded by ample wildlife for those wishing to explore make Cape Cod an ideal vacation destination. 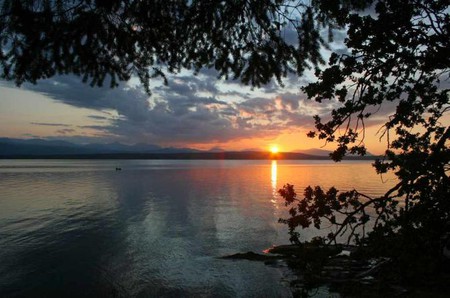 Found in the Gulf of Mexico underneath Mississippi and Florida, the Gulf Island draw millions each year looking for an idyllic spot to for fishing, boating or just a little relaxed fun in the sun. Aside from that, however, it also features fascinating historical forts to explore. 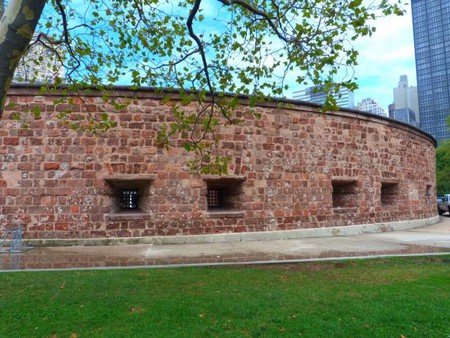 Originally built in 1812 to stop a British Invasion, Castle Clinton marks the beginning of the development of New York City. It has been a fort, a theatre, an immigration station, and now it is an essential tourist attraction for all Manhattan visitors. 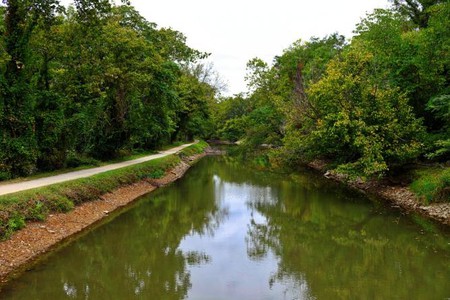 For over a century the Ohio Canal was a vital trade route through the country. Now it is a park rich with history and nature, with its 185 miles spanning some of the most beautiful areas of D.C., Maryland and West Virginia. 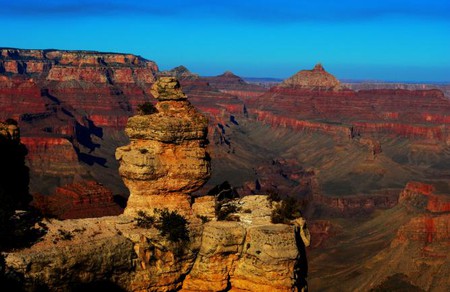 Famed for bringing grown men to tears, Arizona’s Grand Canyon is a truly unforgettable sight everyone must see at least once in their lifetime. A mile deep and 277 miles long, to encounter it is to feel at once insignificant and inspired. 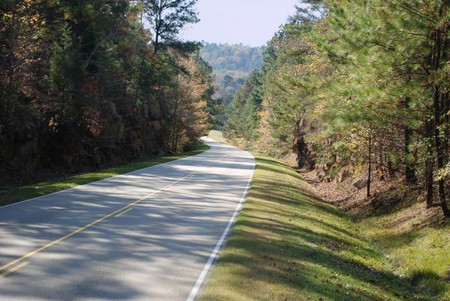 Nothing says exploring America quite like a road trip, and the Natchez Trace Parkway might be the best one there is, with its 444 miles highlighting the stunning scenery of Alabama, Mississippi and Tennessee as well as the entire history of America as a landmass from Native Americans to automobiles. 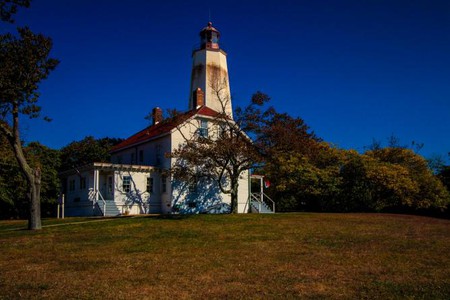 The first National Recreation Area designated in an urban area, the Gateway offers the city dwellers of New York and New Jersey more rural experiences like swimming in the ocean, hiking through forests and camping across three sites, a welcome rural retreat visited by 10 million urbanites a year. 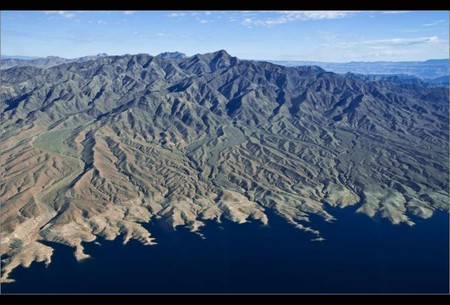 Amongst the inhospitable deserts of Arizona and Nevada, Lake Mead is an almost literal oasis, full of plants and animals evolved to cope with the often sweltering heats and regular droughts of desert life. As such, it is a recreation spot as unique as the wildlife that makes its home there. 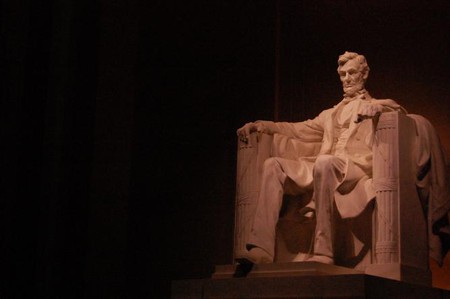 The ubiquitous Lincoln Memorial still manages to be awe-inspiring even after you have seen it on countless postcards and everywhere from textbooks to an episode of ‘The Simpsons’. The giant statue surrounded by the words of the Gettysburg Address is a must-visit for any American wanting to pay tribute to a great president. 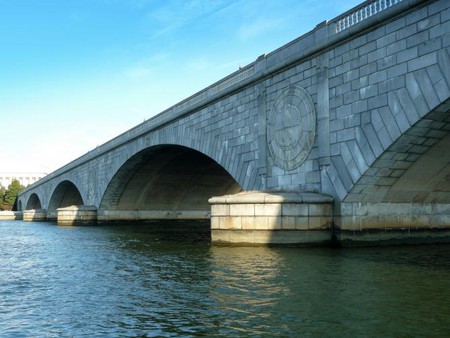 One of the USA’s so-called ‘All American Roads’, the George Washington Memorial Parkway is a 25-mile road through Virginia (with a small segment in D.C.) full of memorials and reminders of America’s history as a nation, from the Marine Corps War Memorial to the Arlington Bridge into Washington. 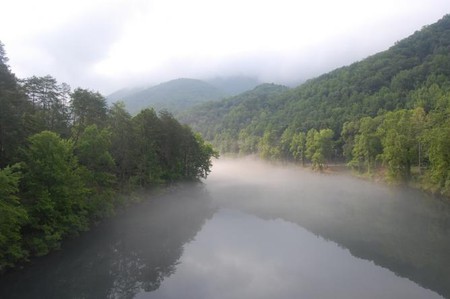 America’s most visited National Park, the Great Smoky Mountains between North Carolina and Tennessee have every sight a nature fan could possibly want to see. World famous for its vast array of wildlife, it has gigantic expanses of forest and, of course, those breathtaking mountains for its many millions of visitors to get lost in. 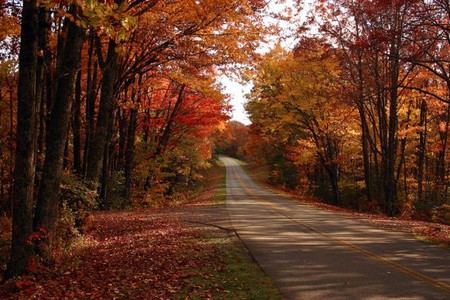 Known as ‘America’s Favorite Drive’, the Blue Ridge Parkway is a 470 mile wander through the mountains of the Appalachians that spans from North Carolina to Virginia, allowing you to get incredibly close to the majestic scenery right from the comfort of your car, but with plenty of opportunities for those who want to get out of their four doors and into nature. 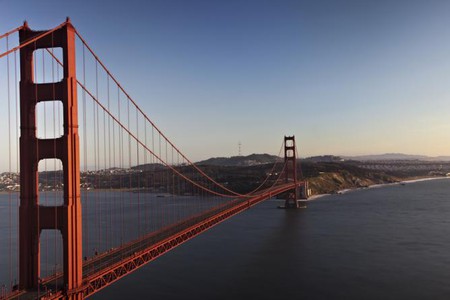 As well as that world famous red suspension bridge, the Golden Gate area offers a world of natural delights, with over a thousand animal species and centuries of history spanning from the Native American settlement of California to the bustling metropolis of modern day San Francisco. No wonder 13 million visit its 80,000 acres every year.