The US Government Has Banned Americans From Visiting This Country 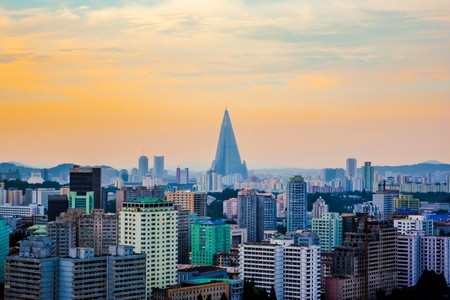 According to the BBC, the US is to ban all its citizens from visiting North Korea.

Heather Nauert, a US State Department spokeswoman said in a statement:

‘Due to mounting concerns over the serious risk of arrest and long-term detention under North Korea’s system of law enforcement, the Secretary has authorised a Geographical Travel Restriction on all US nationals’ use of a passport to travelling through, or to North Korea.’

Some suspect the State Department’s move is in direct retaliation to the death of jailed American student Otto Warmbier.

If the ban comes into effect, all US citizens will require a special validation to travel within the sheltered Northeast Asian country.

News of the potential ban broke after Koryo Tours and Young Pioneer Tours, who both operate in North Korea, revealed last Friday they had been notified by the Swedish embassy to cease all tours immediately. Why the Swedish embassy? Washington has no diplomatic ties whatsoever with Pyongyang, so Sweden acts as a sort of middle man on behalf of the United States. It’s complicated, in other words. 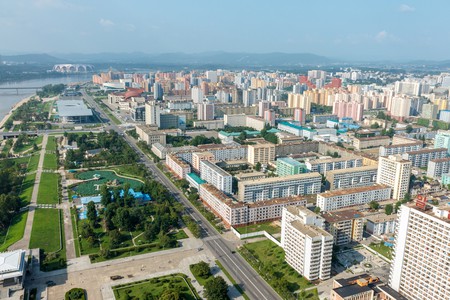 On the restrictions, Rowan Beard, of Young Pioneer Tours, told the BBC in an interview that ‘the embassy was urging all US nationals to depart immediately.’ 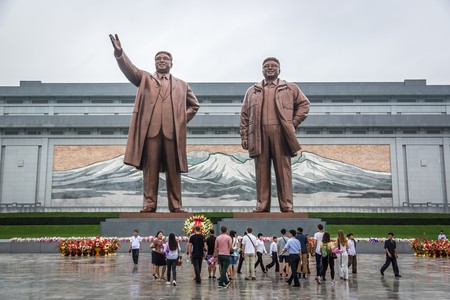 Surprisingly, the US State Department does not keep tabs on the number of its citizens who visit the country every year. However, Simon Cockerell, manager of Koryo Tours, told the New York Times, that he thinks at least 20 percent of the 4,000–5,000 Western tourists that travel to the isolated nation are of American descent.

The last major travel updates for Americans travelling to North Korea was posted in May, and asked citizens to be overly cautious:

‘US citizens in the DPRK are at serious risk of arrest and long-term detention under North Korea’s system of law enforcement. This system imposes unduly harsh sentences for actions that would not be considered crimes in the United States and threatens US citizen detainees with being treated in accordance with “wartime law of the DPRK.”’

Of course, the cautions come with their foundations. It’s thought that up to three Americans are still being held in custody for alleged crimes, including espionage and ‘hostile acts’ against the state.