The United States’ Most Vegan and Vegetarian-Friendly Destinations

Big coastal cities like Los Angeles and New York have reliably excellent dining options for vegetarians and vegans. The same cannot be said for all points in between. But these eight cities in America are at the forefront of innovative and excellent vegan and vegetarian cuisine, and should top the travel lists of any plant-based foodie in search of what’s next and best.

Natural Feature
Downtown Asheville, North Carolina | © James Willamor / Flickr
The South might be better known for its barbecue than for its sophisticated vegan cuisine, but the latter is in abundant supply in the charming college town of Asheville, North Carolina. The Block off Biltmore is a case study in the city’s vibrant vegan scene. The bar is a community space of sorts for Ashville’s vegans, artists, community organizers, and educators, and regularly hosts poetry readings and talks by activists. The food will come from collaborations with vegan chefs from around the city turning out dishes like gazpacho, hummus, and vegan paté, with vegan-friendly drinks options aplenty.
More Info
Open In Google Maps
Asheville, North Carolina, USA
Visit website

Any vegan or vegetarian who secretly misses brisket and burgers will find their pangs assuaged in Portland, where the city’s meatless chefs create incredible imitations out of tempeh, soy, and tofu. At local favorite Homegrown Smoker, options include faux buffalo wings, rib plates, Philly cheesesteaks, and po’ boys that taste so good they could fool a carnivore. 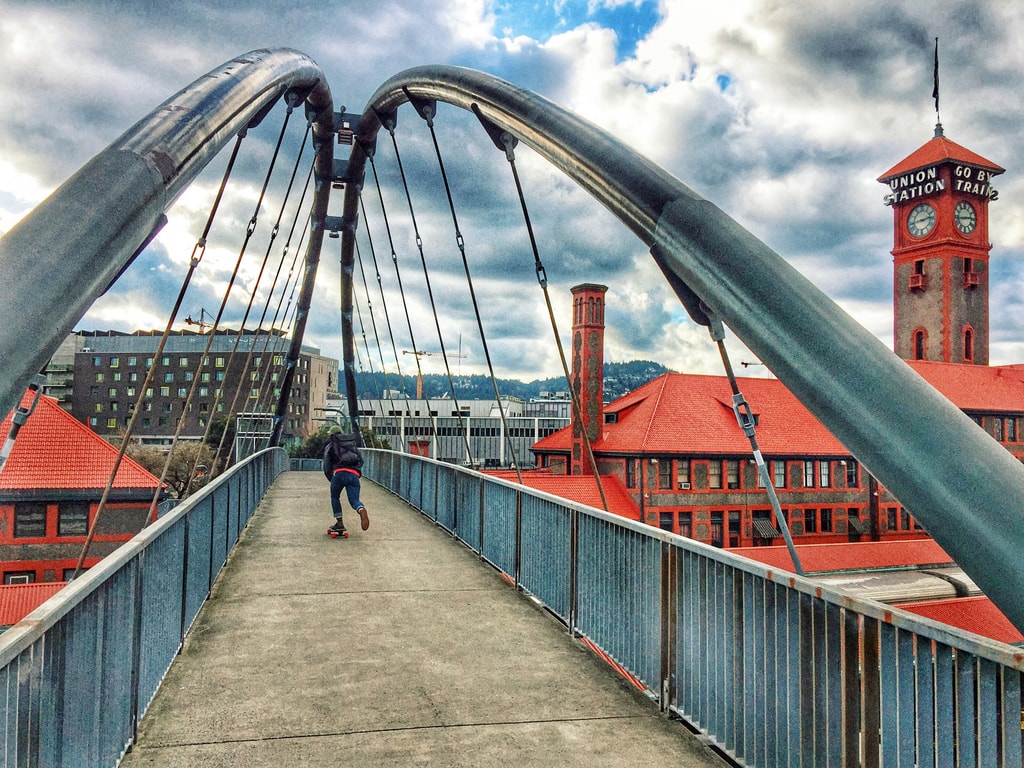 Cafe, Restaurant, Mexican, $$$
Santa Fe | © Ourit Ben-Haim/Flickr
Earthy, health-conscious Santa Fe offers vegetarians and vegans options aplenty at its restaurants, many of which are scattered around the 16th century adobe plaza at the center of town. Café Pasqual is legendary for its hyper-local Nuevo Mexican fare, and most dishes can be made vegan and vegetarian-friendly, if they aren’t already. Spiced sunflower seeds are served in lieu of bread, and the nopales (cactus) salad is a standout.
More Info
Open In Google Maps
121 Don Gaspar Avenue, Santa Fe, New Mexico, 87501, USA
+15059839340
Visit website

Restaurant, Vegan, Vegetarian, $$$
Vegan and vegetarian restaurants abound in Boulder. Julia Hellerman’s restaurant, Julia’s Kitchen, was the progenitor of the city’s health food scene. Wholly vegan, gluten-free, and organic, Julia manages to make the likes of veggie pancakes and sprouted buckwheat millet crêpes delicious, and dusts almost everything with a sprinkling of mineral-rich pink Himalayan sea salt.
Looks like it's closed Hours or services may be impacted due to Covid-19
More Info
Open In Google Maps
3980 Broadway, Boulder, Colorado, 80304, USA
+17203895578

While hippie-intellectual Berkeley has vegan and vegetarians aplenty, no trip to this California college town would be complete for a plant-based eater without eating at Alice Waters’ legendary Chez Panisse. Opened in 1971, Chez Panisse was the original farm-to-table restaurant that introduced the world to California cuisine. Routinely named one of the best restaurants in the country and the world by leading food critics, Chez Panisse always offers inventive and exceptional vegetarian dishes to complement its main menu.

Ithaca may be most famous among the general population for its Ivy League university, Cornell, but for vegetarians and vegans the city’s real claim to fame is Moosewood, which has been racking up awards for its entirely meat-free menu since 1973, and whose best-selling cookbook has inspired countless cooks to go meatless and vegan with elan in their own homes. 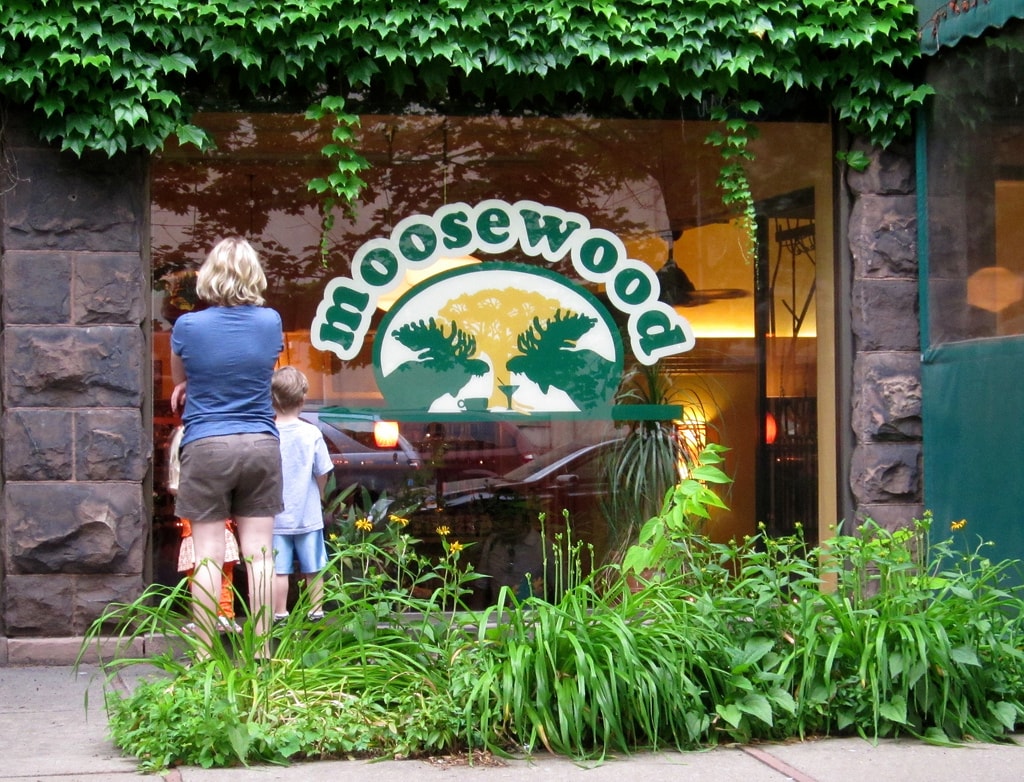 Glitzy Miami may not seem like an obvious choice for vegetarians and vegans looking for hospitable dining climes, but the city is developing real bona fides as a home for them. The city hosts a star-studded Seed Food and Wine Fest every November, where celebrity plant-based chefs mingle with and try out new dishes on eager attendees. But it’s chef Matthew Kenney’s Plant Food and Wine that really makes the city stand out as a culinary destination—one of the hottest tickets in town, the restaurant is entirely vegan and plant-based.