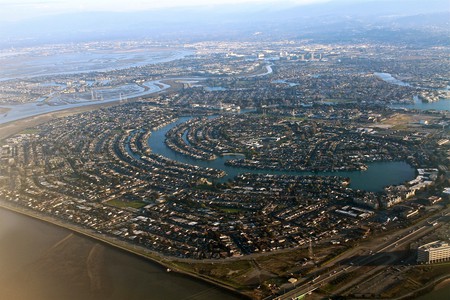 Silicon Valley from above | © Patrick Nouhailler/Flickr

There are a few tricks and tips you’ll need to learn if you’re looking to rent in Silicon Valley. The cost of living throughout the entire San Francisco Bay Area can intimidate even the most seasoned renters, and as the crux of the technology industry, an incredible amount of people flock here, which is reflected in the rent rates. Here’s your guide to the ins and outs of renting in Silicon Valley.

On the upside, the Valley is large, and there is a wide range of housing options. Spread through multiple cities, the residents are mostly renters. From modest apartments to luxury homes, Silicon Valley can accommodate most tastes and styles. However, you’ll need a pretty healthy bank account to live here—the average rent for a one-bedroom apartment here is around double the national average.

Silicon Valley from above | © Patrick Nouhailler/Flickr

As mentioned, many towns and cities make up Silicon Valley, from Burlingame to Palo Alto and down to Campbell.

So, which city should you call home?

Contrary to popular belief, East Palo Alto isn’t just the east side of Palo Alto. It’s part of San Mateo County and is among the cheaper places to live in Silicon Valley. However, that might not last much longer, as the area is undergoing a period of gentrification and rates have started to climb. The area previously had a high crime rate and was named the murder capital in 1992, but 25 years later, they’re back on track, and renting here is now a good option.

Cupertino is one of the most affluent cities in Silicon Valley. It’s home to the Apple headquarters, which helps explain its higher-than-average household income. Even still, the price-to-rent ratio in Cupertino shows that for most people it’s better to rent than to buy a home here. In 2015, Cupertino’s vacancy rate was just more than 12%, meaning that much of the city is available for renting and up for grabs. 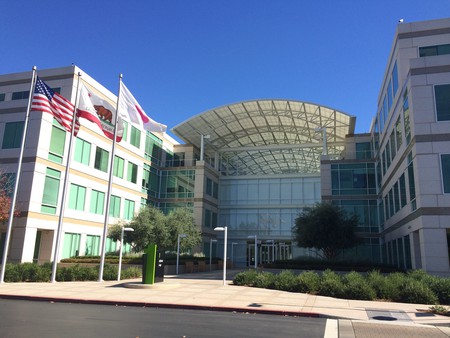 In Silicon Valley, Burlingame is one the nearest cities to the San Francisco International Airport, and renting here is much cheaper than buying. This town is also a public transportation paradise (if there is such a thing), with stops along the Caltrain commuter line, which makes Burlingame an incredibly accessible town for commuters who have to make it to and from Silicon Valley, as well as the rest of the South Bay and San Francisco. 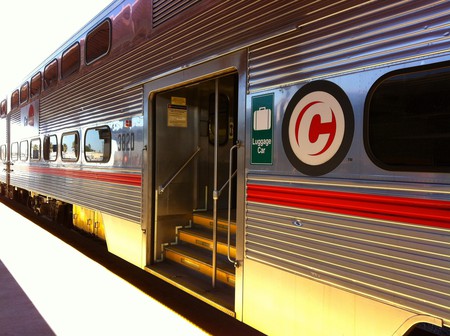 Sunnyvale is one of Silicon Valley’s major cities, and most of the area’s available property is rentals. It also has some of the lowest rent costs in the valley, and the area has a lot to offer, such as a variety of neighborhoods—27, to be exact, and all are unique. Young, affluent professionals can be found in Sunnyvale West, the Heritage District is great for singles and young couples, and business people and retirees flock to Ponderosa Park. Renting here could mean having major companies, such as Yahoo and Lockheed Martin, in your backyard. 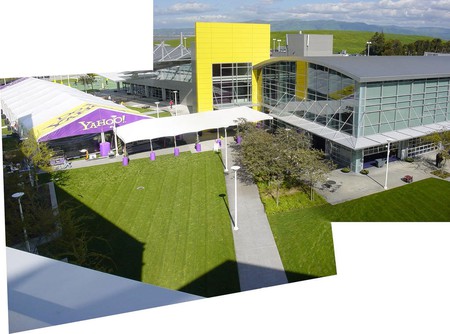 Tricks to Renting in Silicon Valley

Find roommates. It’s not a secret, it’s logic. The more people living under one roof, the less everyone has to pay.

When you’re hunting for a home, it’s imperative that you cross all your Ts and dot your Is. Pay attention to anything a potential landlord tells you about a property, and read all documents thoroughly before signing anything.

Before you sign a lease, check for any issues throughout the property. Take note of damages, signs of mold, and any other problems to ensure that the landlord can’t blame you for the existing issues. If there are issues that could be harmful, be sure the landlord takes care of them before you move in, and make note of it in the lease.

Rent control will be your best friend when it comes to finding your new home. This will help ease any anxieties or renter’s remorse, as you won’t have to worry about your rent increasing in the future.

It’s also good to start budgeting in other aspects of your life to be sure you have rent money at the end of the month. Practice pinching pennies by cutting out unneeded costs, such as that ancient gym membership you haven’t canceled but have yet to use. Take a good long look at your spending habits to free up extra money for your new home. Your bank account will thank you.

A final piece of advice—act swiftly, and trust your instincts. Apartments and homes are claimed fast here, so if you like a place and have taken all necessary precautions, don’t hesitate. However, if that little voice in your head is saying something isn’t right, listen to it. Your gut instinct is helpful in determining if a rental is the right place to call home.