The 'Trump Effect' Prompts Increase in Holidays to the Far East 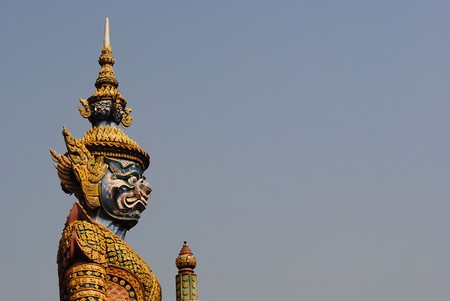 In what many cultural commentators are calling the ‘Trump Effect’ or ‘Trump Slump’, the number of bookings to the US has declined following draconian transport restrictions implemented following the new president’s inauguration. As a result of this – according to sales data from a luxury travel brand – almost every country in the Far East has had an increase in bookings after President Trump took office. But why?

In 2016, the Trump administration implemented the executive order ‘Protecting the Nation from Foreign Terrorist Entry into the United States’, making it extremely difficult for nationals or previous visitors to Syria, Sudan, Yemen, Iran, Somalia and Libya to enter the US.

There have been some high-profile examples of these rules causing massive inconvenience to travellers, including former Premiership soccer player Dwight Yorke, who was denied entry due to a previous visit to Iran where he played in a charity match in 2015. Khaled Khateeb, a cinematographer who worked on an Oscar-nominated short The White Helmets, was prevented from attending the Academy Awards by the Department of Homeland Security, which cited ‘derogatory information’ as the reason.

A British school teacher was removed from his flight to the US with no explanation while travelling on a school trip – his Muslim faith seemingly the only factor in his denied entry. The impact of these well-publicised travel difficulties, in combination with widespread protests and the apparent rise of far-right ideologies, has been detrimental to the world’s desire to visit the United States.

A boost for Far Eastern tourism 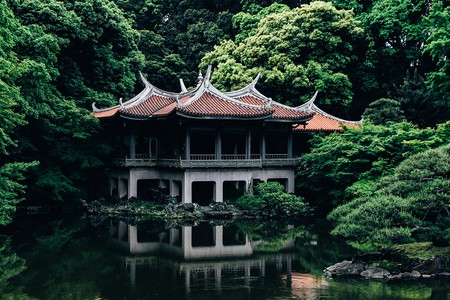 The US travel industry may be suffering due to the difficulties in entering the country, but the Far East has seen some significant rises in bookings as holidaymakers look for alternative travel destinations.

According to data released by eShores, bookings to the Far East have risen by 43% compared with the previous period. This is by far the largest increase in bookings in the past four years.

It appears that travellers are looking to experience Eastern culture after being dissuaded from travelling to the West, with bookings to Malaysia rising by around 36%, and holidays to Vietnam and Thailand rising by 97% and 20% respectively. Holiday bookings to Cambodia have risen by 31%, and common stop-over locations Hong Kong and Singapore have also benefited from a higher number of trips to the area.

Hong Kong, Singapore and Vietnam had all seen bookings fall before the American election, suggesting a clear correlation between the new president and their rise in popularity. 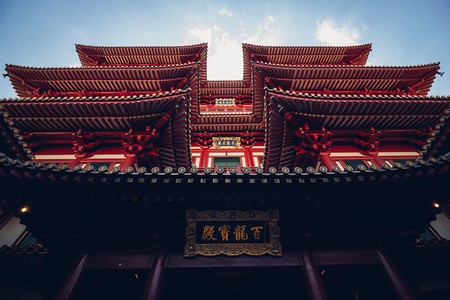 Luxury travel expert Gavin Lapidus explains why he thinks US travel has suffered: ‘Some of the controversial immigration and airport security measures that we’ve seen implemented in recent months seems to have knocked the confidence of many travellers. This has had a palpable impact on the number of people opting for the Far East over the USA for a holiday.’

The future of American travel 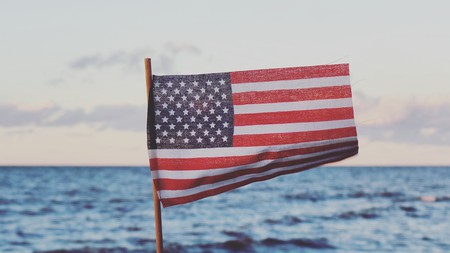 According to the same data, years of growth in bookings to the USA have ended abruptly, with an 8% drop over the past year. In comparison, trips to Canada have continued to increase, again suggesting that this shift in travel attitudes isn’t a coincidence.

This untold effect on American tourism could end up costing billions to businesses, attractions, hotels and airlines, all of which rely on tourism to bolster profits. The true extent of the ‘Trump Effect’ won’t be fully realised until the end of the financial year, when it’s expected that significant losses across the board will be reported for the US travel industry.