The Story of How the World Changed in 1968 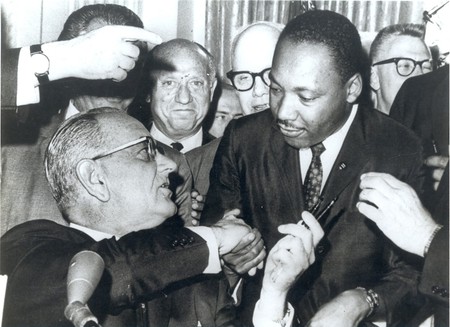 Martin Luther King Jr. was assassinated in the spring of 1968 | © U.S. Embassy of New Delhi / Flickr

Fifty years ago, the spring and summer of 1968 were convulsing the contours of the modern world considerably. From the United States to Europe, the foundations of social order and the accepted modes of doing things were changing drastically.

This change manifested slightly differently on either side of the Atlantic.

For many people who lived in the United States, the spring and summer of 1968 may have felt like things were coming apart at the seams and like everything that they thought they knew was actually wrong.

This was evident for Americans in both foreign and domestic events. Abroad, the Tet Offensive in Vietnam turned the tide of that war decisively against the United States. Since the end of World War II, the United States military had been thought of as the greatest in the world, but the North Vietnamese victory in the Tet Offensive made many Americans question for the first time if their military could really win every conflict it entered. These questions have had lasting reverberations in U.S. military conflicts since, including in the Iraq War in the early 21st century. 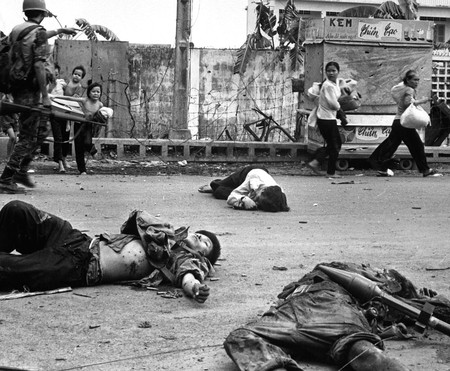 A spate of high-profile violence in the United States made many people wonder if the seams of their civilization were coming apart. On April 4, 1968, Rev. Martin Luther King Jr. was assassinated, and although his followers begged for non-violence in his memory, riots broke out in over 100 cities across the country.

One of the most famous legacies of that terrible day was a stunning, off-the-cuff speech by Democratic presidential candidate Robert F. Kennedy, the brother of slain former president John F. Kennedy. But only two months later, Kennedy himself would be shot after a campaign speech at a California hotel, the second Kennedy to be assassinated in the course of the 1960s.

Racial relations had reached a new boiling point, especially after King’s assassination. Two African-American Olympic medalists raised their fists—a symbol of black power and pride—during the National Anthem in the 1968 Summer Olympics in Mexico City, and the International Olympic Committee condemned them. Two days later, they were expelled from Team USA.

Martin Luther King Jr. was assassinated in the spring of 1968 | © U.S. Embassy of New Delhi / Flickr

One need only look to the backlash that black athletes (and some of their white teammates) have received from kneeling during the anthem before football games to see that 50 years later, black athletes are still protesting racism they face in American society, and are still being punished in ways similar to those in 1968.

Over in Europe, France was undergoing the most radical change. In May 1968, two different but aligned groups began mass protests and strikes that crippled venerable and essential institutions in French society.

Students from France’s most storied university, the Sorbonne, made up the first group. They began protesting against capitalism, consumerism, American imperialism (and French support for it), along with what they saw as the corrosive effects of traditional social values and institutions, such as marriage and monogamy.

The authorities responded quickly, threatening to expel offending students, and the police actually invaded the Sorbonne. This act had the opposite of its intended effect, and over 20,000 students, teachers, and supporters marched on the Sorbonne, clashing with police, who wielded batons. Some protestors retaliated by throwing stones, sparking the slogan that would become associated with the movement in France—“sous les pavés, la plage!”—under the stones, the beach. The police responded with tear gas. 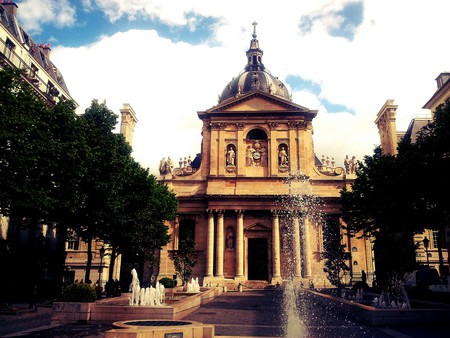 Workers were revolting along with the students, first occupying and striking at major aviation and auto factories throughout France. By the third week of May, roughly three-quarters of the French workforce was striking, demanding far more than the typical union wage increases. The workers instead demanded an ousting of the de Gaulle government, and in some cases, they wanted to be allowed to run their own factories.

The extraordinary month of May in 1968 culminated with President de Gaulle fleeing Paris on the morning of May 29th, telling no one where he was going. Frantic cabinet ministers began burning documents, believing revolution was close at hand, and mass runs on banks and gas stations left cash and fuel in short supply. People were looking into private planes and fake identity cards when de Gaulle reappeared, dissolving the National Assembly and announcing he was refusing to resign; he instead called for new elections in June. Key players in the revolutionary movement agreed to the elections (which de Gaulle’s party would go on to win) and the upheaval was over. 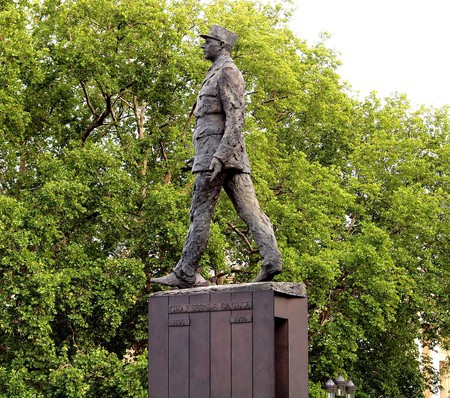 But the month changed French society. President Emmanuel Macron said of the month: “It helped liberate things within French society, and then it perhaps broke something that you need to protect in society.” A number of social movements that reverberate today gained massive amounts of strength and support during that month, including the feminist movement, the environmentalist movement, and the crusade for immigrant rights.

And the idea of students leading protests that took place in both France and America during 1968 was echoed powerfully in March 2018 when millions of students and supporters gathered in Washington, D.C. and elsewhere around the world, calling for changes in gun laws.