The Spookiest Towns In The United States

The Spookiest Towns In The United States

Haunted Mansion © Harshlight/Flickr
Thrill seekers can get their fix at the many haunted houses and ghost tours that spring up around Halloween. But these US cities are filled with paranormal activities and ghost sightings year-round, each with a special history prone to the undead. From hidden torture chambers to bloody battlefields, here are the spookiest towns in America.

Salem will be forever known for its dark and eerie past, home to the deadliest witch hunt in American history. Legend has it that the 19 ‘witches’ hanged in 1692 and 1693 still haunt the town, with many spirits seen floating along Gallows Hill where they were executed. Chilling reports also tell of the ghost of Corey Giles, an 80-year-old farmer sentenced to death, lurking in the shadows at Howard Street Cemetery. A visit to the historic House of Seven Gables (or the Turner-Ingersoll Mansion) – known for its ghostly orbs and hair-raising encounters – should not be missed.

Tales of hidden torture chambers, gruesome murders, and voodoo spirits bring a wave of all things ghostly to the ‘Big Easy.’ A city with an ominous history rich in death makes many people call New Orleans one of the most haunted cities in America. Some say tortured slaves haunt the grounds of the LaLaurie Mansion, while many phantom figures – such as pirates, murderers, and the Queen of Voodoo, Marie Laveau – have been seen wandering the crypts at the St. Louis Cemetery. 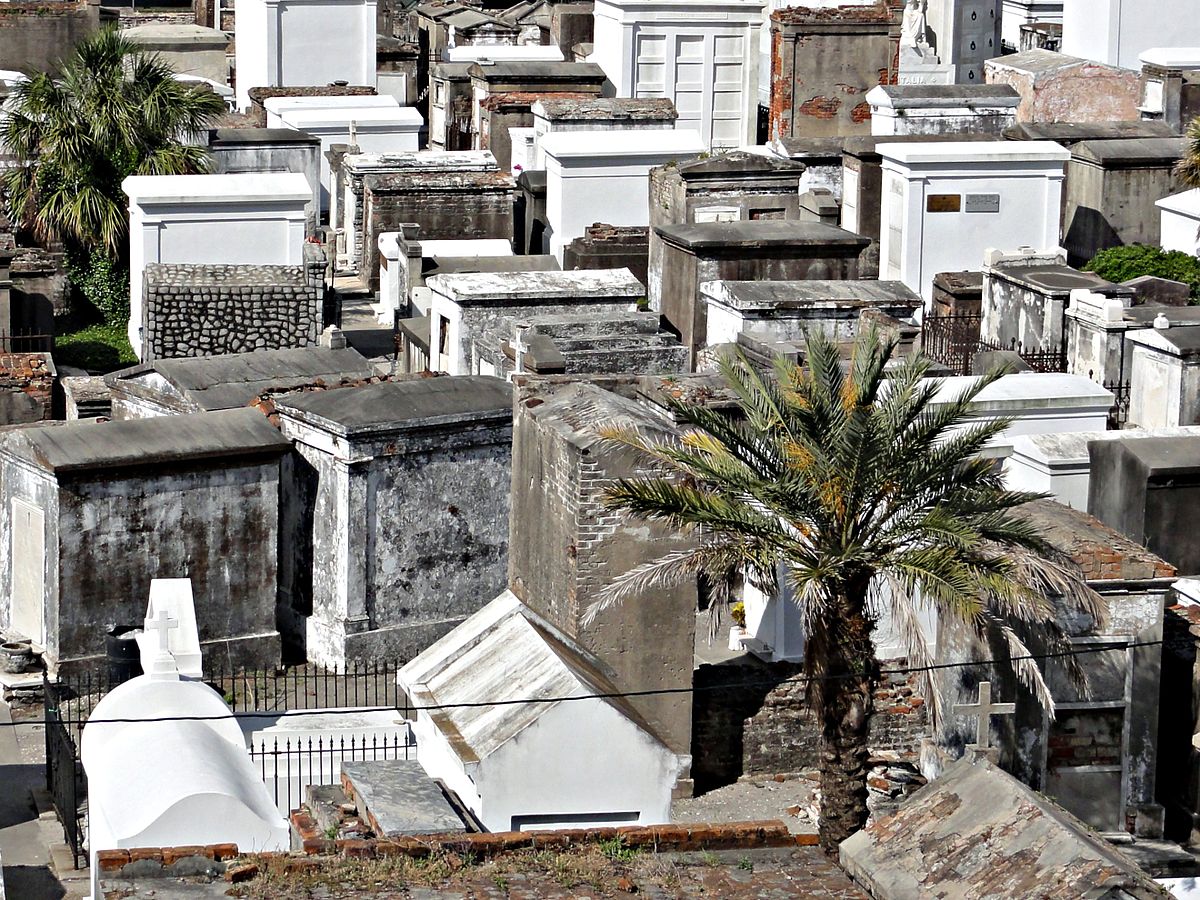 With a history of war, slavery, and tragic events – hurricanes, fires, and yellow fever outbreaks – it’s no wonder Savannah is filled with restless wanders. Once the sun goes down, this town’s Southern charm quickly turns grim. At the Bonaventure Cemetery, made famous in the novel Midnight in the Garden of Good and Evil, find the weeping ghost of six-year-old Little Gracie. Calhoun Square, which rests above a slave burial ground, is known for sightings of spirits roaming the square.

The dead in Gettysburg are very much alive. Some 51,000 soldiers died during one of the most horrific battles in American history, many of which are said to still haunt the former battlefield at the Devil’s Den. Here, dozens of ghostly sightings have been reported, especially of a man who fits the description of a Texan unit that was part of the battle. Pennsylvania Hall at Gettysburg College, once the site of a Civil War field hospital, is also teeming with spirits. Other ghostly locales include Sachs Bridge, Pennsylvania Monument, and Cemetery Lodge.

Not long after the bloody battle between Texas and Mexico, the people of San Antonio began telling stories of ghost sightings and paranormal activities. The Alamo is thought to be haunted by the victims of the battlefield; many apparitions have been seen in the courtyard, with sounds of a woman crying echoing through the halls. The Menger Hotel, situated just next to the Alamo, is claimed to be haunted by the Lady in Blue, a celebrity ghost, and other angry war spirits.

Taken at the Menger Hotel, Downtown San Antonio, which is believed to be a haunted hotel © Abe Novy/Flickr

Portland‘s history of Shanghai tunnels – once used to carry drugged sailors to the waterfront to be shipped miles out to sea – is the perfect breeding ground for ghostly encounters. Its many historic buildings are claimed to be haunted, but paranormal sightings have been reported at Old Town Pizza (sitting above the site of old Shanghai tunnels), Hoodoo Antiques, the Benson Hotel, and along Stark Street, usually decorated with thick fog and looming spirits. 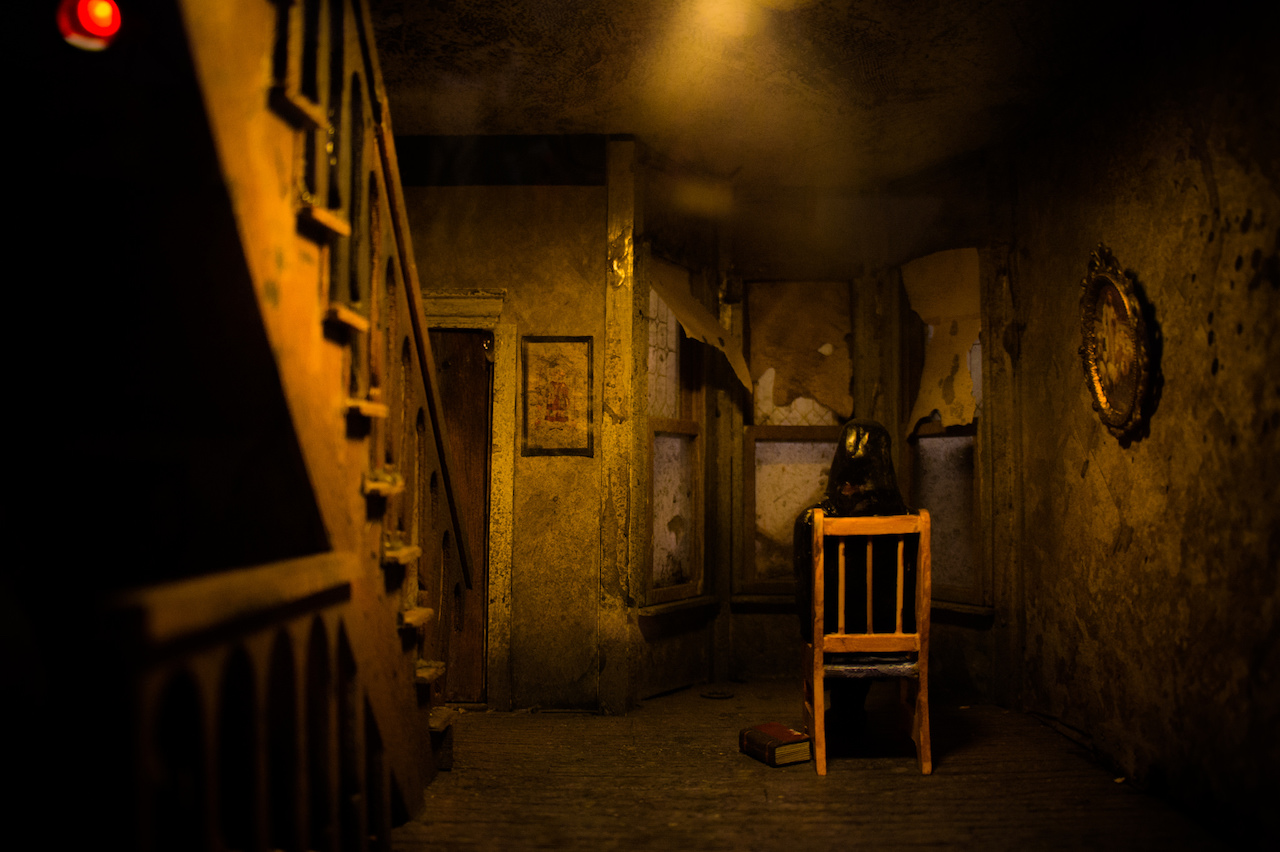 Southern gem by day, bone-chilling town by night. Some people may think of Charleston as a quaint village with beautiful historic architecture, but this seaside town is where spirits are not laid to rest. Locals say the ghosts of Lavinia and John Fisher, who ran a ‘motel’ that poisoned and captured their guests, haunt the walls of the Old Jail. Visitors to Dock Street Theatre have seen apparitions on stage and in the rafters; some even claim Junius Brutus Booth, father of John Wilkes Booth, haunts the theater where he once performed.

The Old Jail © Torrey Wiley/Flickr
Give us feedback