The Pumpkin Spice Latte is Officially Back on Starbucks’ Menu 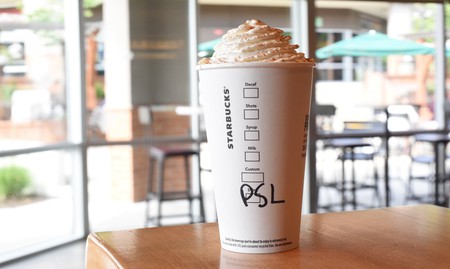 Despite impending heat waves across parts of the US, fall has arrived early at Starbucks. On August 28, the adored pumpkin spice latte returns to Starbucks’ menu.

You may still be sporting shorts and grilling burgers, but Starbucks is already gearing up for the season of red, yellow, and orange because, as of August 28, the pumpkin spice latte is back on the menu. This marks the first time that the beloved coffee drink, fondly referred to as the PSL, has re-entered Starbucks’ menu in August since 2014. Last year, the drink didn’t premier until after Labor Day.

This year, the PSL – which Starbucks initially planned to call the Fall Harvest Latte – turns 15 years old. The drink originally launched in 100 stores in Washington DC and Vancouver in 2003 before becoming a fixture on menus across the country the next year. Nowadays, the PSL – which has boasted real pumpkin since 2015 – is Starbucks’ most popular seasonal beverage ever. 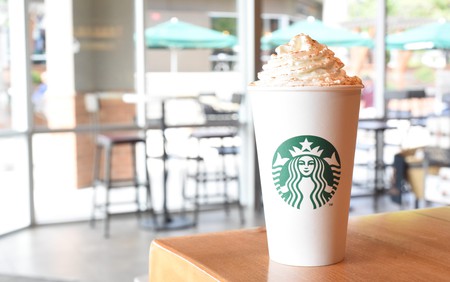 The drink is made with real pumpkin | © Starbucks

Since the debut of the PSL, other brands have capitalized on the flavor’s eminent success, infusing it into more than just coffee, Products like ice cream, cereal, yogurt, chocolates, cookies, and even peanut butter have been swirled with the spice blend.

The PSL typically remains in stores until the December holidays, or while stocks last. But even after all the supplies have dried up, you can still reminisce on the good times – after all, those PSL memes will never disappear.