The Psychedelic Journeys Of Tom Wolfe 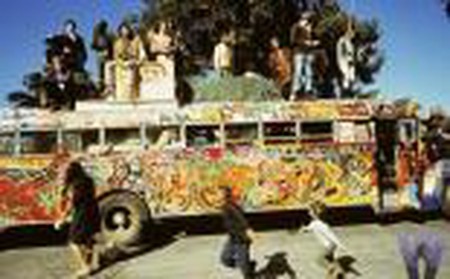 Tom Wolfe brilliantly captured the psychedelic spirit of the 1960s in his groundbreaking novel The Electric Kool-Aid Acid Test. Lindsay Parnell describes him as ‘the godfather of all that is literarily groovy’, and look back at why. 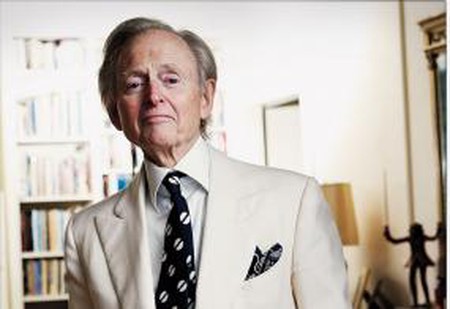 As a Richmond, Virginia native, Tom Wolfe was a well-rounded student and highly accomplished athlete at St. Christopher’s School in his adolescent years. After studying English at Washington & Lee University and founding the university’s literary magazine Shenandoah, Wolfe continued his brilliant academic pursuits undertaking the American Studies doctoral program at Yale University. His thesis about communist activities in a group of connected American writers helped him to graduate cum laude in 1951 and launch a highly successful journalism career. Stints at the Washington Post, New York Herald Tribune and New York Magazine among others paved the way for Wolfe’s extraordinary literary progression.

His journalistic experience and formal education, combined with an exploration of the psychedelic movement, resulted in his famous literary revelations that ultimately filled the pages of his novel The Electric Kool-Aid Test. Published in 1968, Wolfe’s cornerstone work was a flamboyant novel structured by sporadic punctuation and free-flowing narration imbued with the spirit of the times. This non-fiction book would chronicle his LSD experiments and cross-country bus adventures with the likes of fellow writer and counterculture figure Ken Kesey and his band of Merry Pranksters. The protagonists in the novel experimented with mind-altering drugs after embarking on a journey across the USA during the country’s revolutionary hippie movement. This peaceful social revolution did not solely foster the ‘Free Love, Free Drugs’ spirit. The basis of Wolfe’s writing and experience, much like those of his literary and creative contemporaries, was the hippie enthused rejection of post-war conservatism and traditionalist middle-class values. This rejection poured from Wolfe’s texts through a vivid combination of memoir, journalism and fiction. As a result, Wolfe was recognized as the godfather of ‘New Journalism’, a literary movement and genre that is now associated with the works of Truman Capote, Joan Didion and Hunter S. Thompson among many others.

Although Wolfe can boast an impressive literary CV that includes non-fiction, art criticism, poetry and essays, Electric Kool-Aid Test remains the gripping ‘gospel’ text of New Journalism. Wolfe’s legacy is as inspiring and influential as it is exciting and experimental. Through his work, Wolfe encouraged writers, novelists and journalists alike to free themselves from the constraints of form, content, structure and expression. 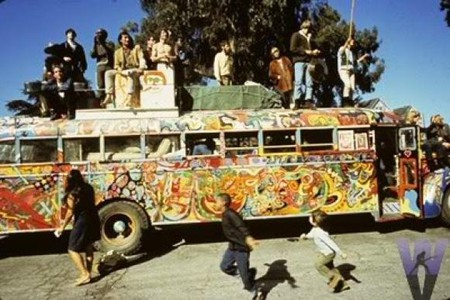