The Newest Trend in Luxury Travel Is Isolation 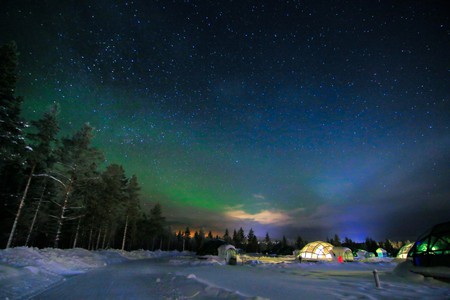 Glass igloos under the Northern lights. A hotel lodge in the Chilean Patagonia wilderness. A luxury tree house in the Amazon, only reached by helicopter. The next big thing in travel isn’t just about unique hotel stays, it’s about straying far from the maddening crowds.

In today’s ever growing society, luxury travelers are flocking to remote locations to escape the masses. “A remote location creates a setting in which it’s possible to take a certain distance to everyday life,” Martin Breuer, owner of Pädaste Manor in Estonia, told Skift. “Maybe it’s about a certain slowness and the freedom of not having to make choices.” 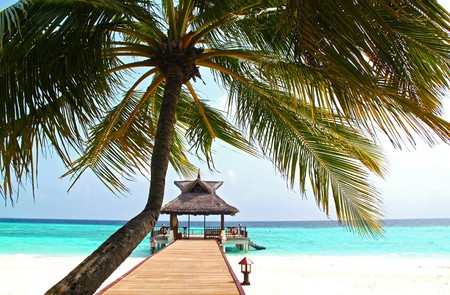 Our everyday lives are often saturated with choices, to-do lists and noise; what the isolation travel trend offers is a respite – a relaxing nirvana far from the cities. “In the past, luxury was defined by cushy bathrobes and the thread count of sheets,” Mia Kyricos, owner of a consulting firm specializing in wellness and hospitality, told Skift. “But in today’s noise-saturated world, silence, solitude, space are the true definitions of luxury.” 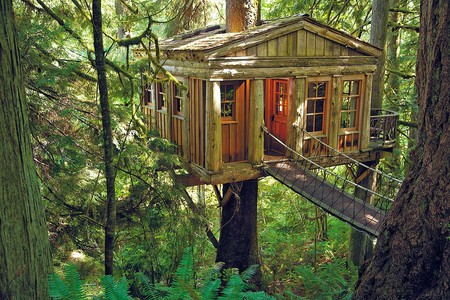 Of course, while this new wave of luxury travelers seek isolation, this does not necessarily translate to being disconnected. Many remote, high end hotels will still offer WiFI and other expected comforts for their guests. This isolation trend ultimately points to the larger idea of escapism, the need for travelers to step outside their lives and find space. Whereas the thirst for escape could have been met with the mere purchase of a plane ticket, today’s swelling population numbers and crowded tourist attractions are creating a demand for accommodations far from the beaten path, in the furthest stretches of the world.