The Mystical Origins of Fruit and Vegetables 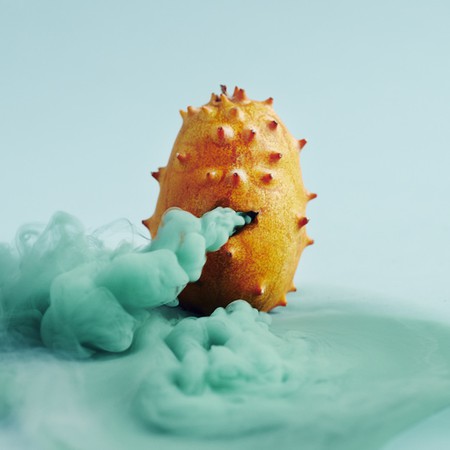 Photographer Maciek Jasik has made the relationship between nature and society the primary focus of his art. In a series titled Secret Lives,the photographer attempts to revive the mystique of fruits and vegetables, as well as their inherent aesthetic power. Here’s the scoop on his fascinating new project: 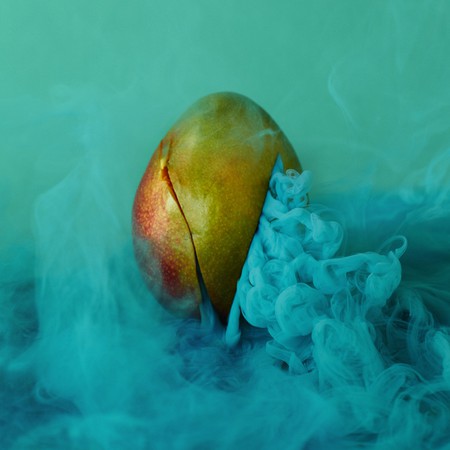 When did you know you wanted to be a photographer? 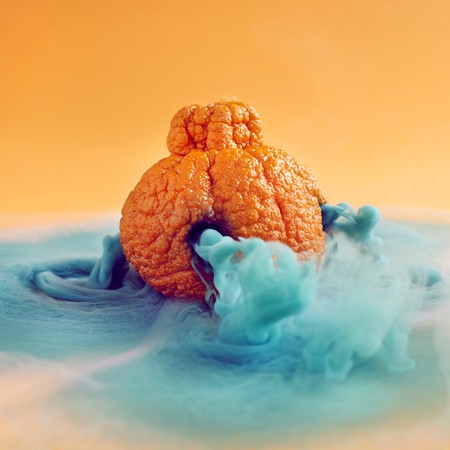 What inspired ‘The Secret Lives of Fruits and Vegetables’?

I began working on ‘The Secret Lives’ as a visual experiment, to see how it would look to have smoke pouring out of a fruit. But once I saw the process, I realized how I could reinvent each fruit with this process. And each one could become an alien, or a monster, or a flower. Through researching online, I read how many cultures had deep relationships with certain fruits and vegetables. And this wasn’t just nutrition or taste, but it was medical or spiritual. So I saw how I could combine the past mystical elements of these fruits with a visual approach that reinvented these fruits for our modern world.

‘Secret Lives’ almost portrays fruits and vegetables as human-beings. Why this embodiment?

When I began to find ways of allowing the smoke to escape the fruits, I noticed how easily the fruit could look like a human head. So I played with that idea, giving the fruits a slight impression of having a mouth or eyes, while still maintaining the overall nature of the fruit. This allowed the images to appear sometimes alien or deformed, which gave a much stronger representation of the fruit and its spiritual self. 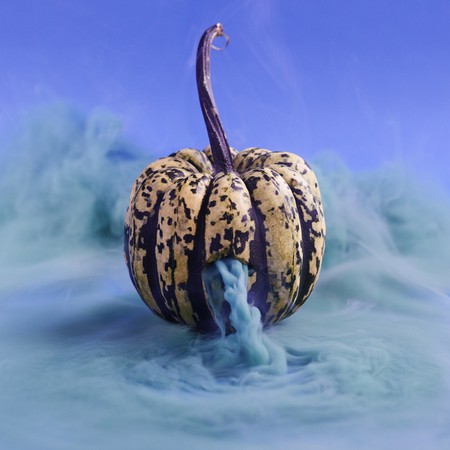 Is there an ecological message in your work? Science has become its own religion in the modern world. People accept science as fact and if you doubt those results, you’re considered backward. But unfortunately, science has made many mistakes over the years and come to conclusions based on limited information. The first baby formulas led to death, as they didn’t contain vitamins and minerals that exist in breast milk. The scientists didn’t know about them. So the question becomes, what do we not know that we don’t know? And there’s much we don’t know about how nutrition is transferred from the soil to fruits and vegetables. But by assuming that we do know, we make it impossible to understand that the truth may be deeper and stranger than we initially thought. 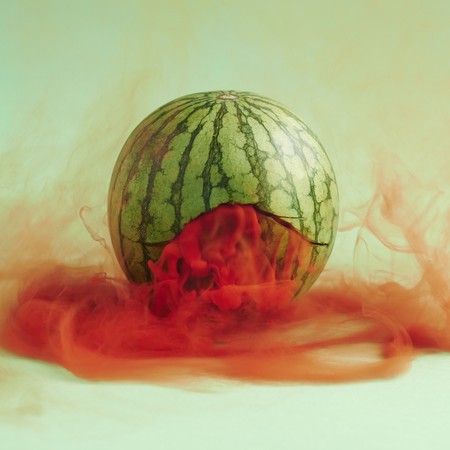 What can we expect from you in the future?

I will be making music videos in the near future. Two from the band girlyboi and one for Ariana and the Rose.