The Most Scenic Road Trips to Take Along America's West Coast

pacific coast highway | © Rian Castillo/Flickr
With everything the West Coast has to offer, there’s countless road trips that are so remarkable that, no matter which route you choose, it’ll feel like a you’re in a dream. From the northern tip of Washington State all the way to the most southern region of California, the West Coast has some of the most iconic road trips you can imagine. Here’s some inspiration for you to discover on your next road trip.

Probably one of the most popular road trip routes in California is the Pacific Coast Highway. There’s good reason for the PCH to be a road trip favorite. As you follow Highway 1, you’ll experience the California coastline in all its spectacular glory. Follow the route from southern California all the way past San Francisco to Leggett, California. On top of some of the most gorgeous coastal views, the PCH has stops and attractions that will make this already incredible journey even more memorable. Stop to tour the spooky Queen Mary, stretch your legs by hiking through Fiscalini Ranch in Cambria, and explore the infamous Cannery Row in Monterey. 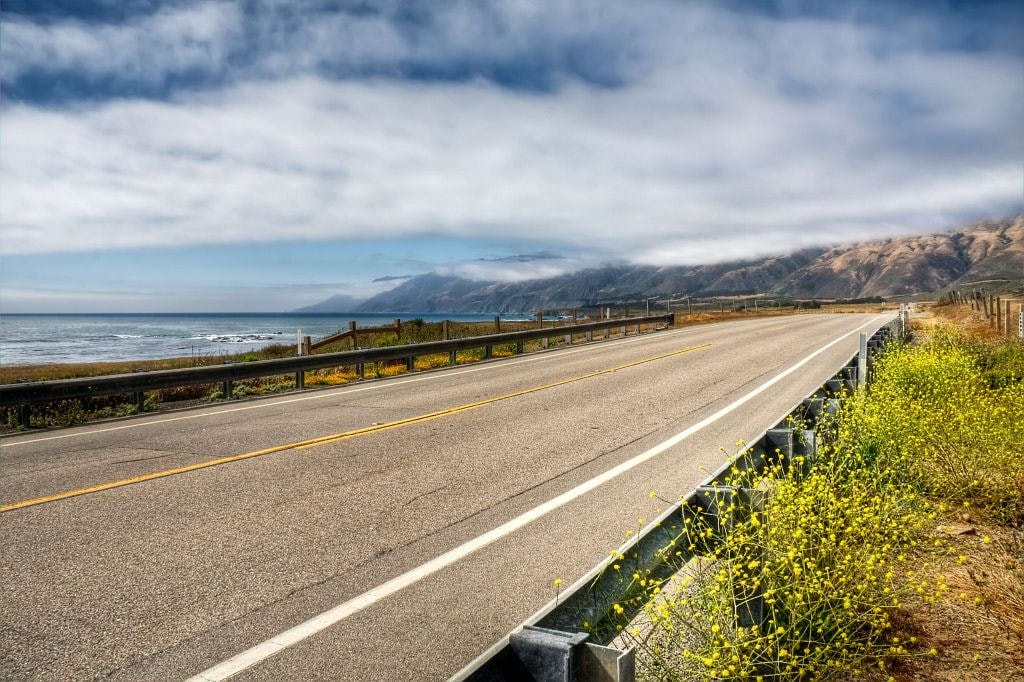 This trip isn’t an incredibly long one, just about eight hours if you don’t stop. But it’s perfect for road-trippers who want to see some remarkable greenery. Bend is a nature anomaly, as it’s part of Oregon’s high desert but also has roaring rivers rushing through it, as it’s situated between forests and lands of volcanic sediment. As you travel south through California, you’ll be greeted by oceanic outlooks and even more woodland through Redwood National Park. Making your way through the Bay Area, enjoy a touch of urban culture as you head into San Francisco. There’s so many outdoor activities to do through this trip, you’ll want to savor every moment. 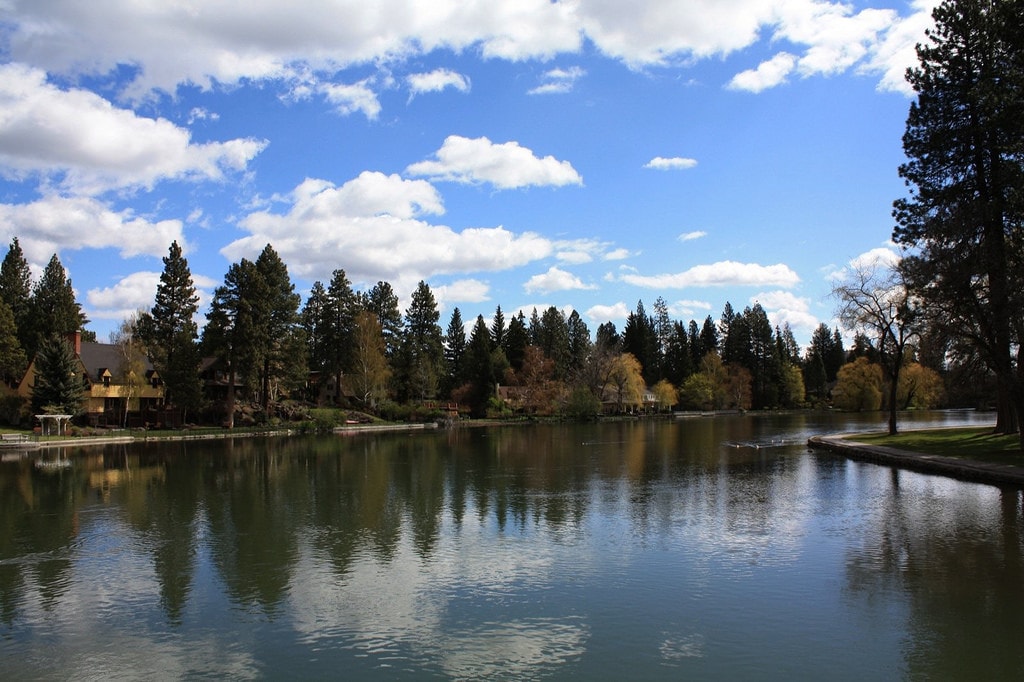 Expert road-trippers will love diving into this long haul. The Columbia River Gorge was part of one of the last stretches in the Lewis and Clark expedition. Strap in and get ready to see little gems of nature through the Gorge, which spans over both Washington and Oregon. Stop at one of the best little beer towns in America, Hood River, Oregon, for some great brews and a spot of relaxing. For the really adventurous, there are opportunities for rock-climbing and other daring endeavours. As mentioned, if you really want the ultimate road trip, follow the route all the way to San Diego, California, to experience the West Coast end to end. You won’t regret it. 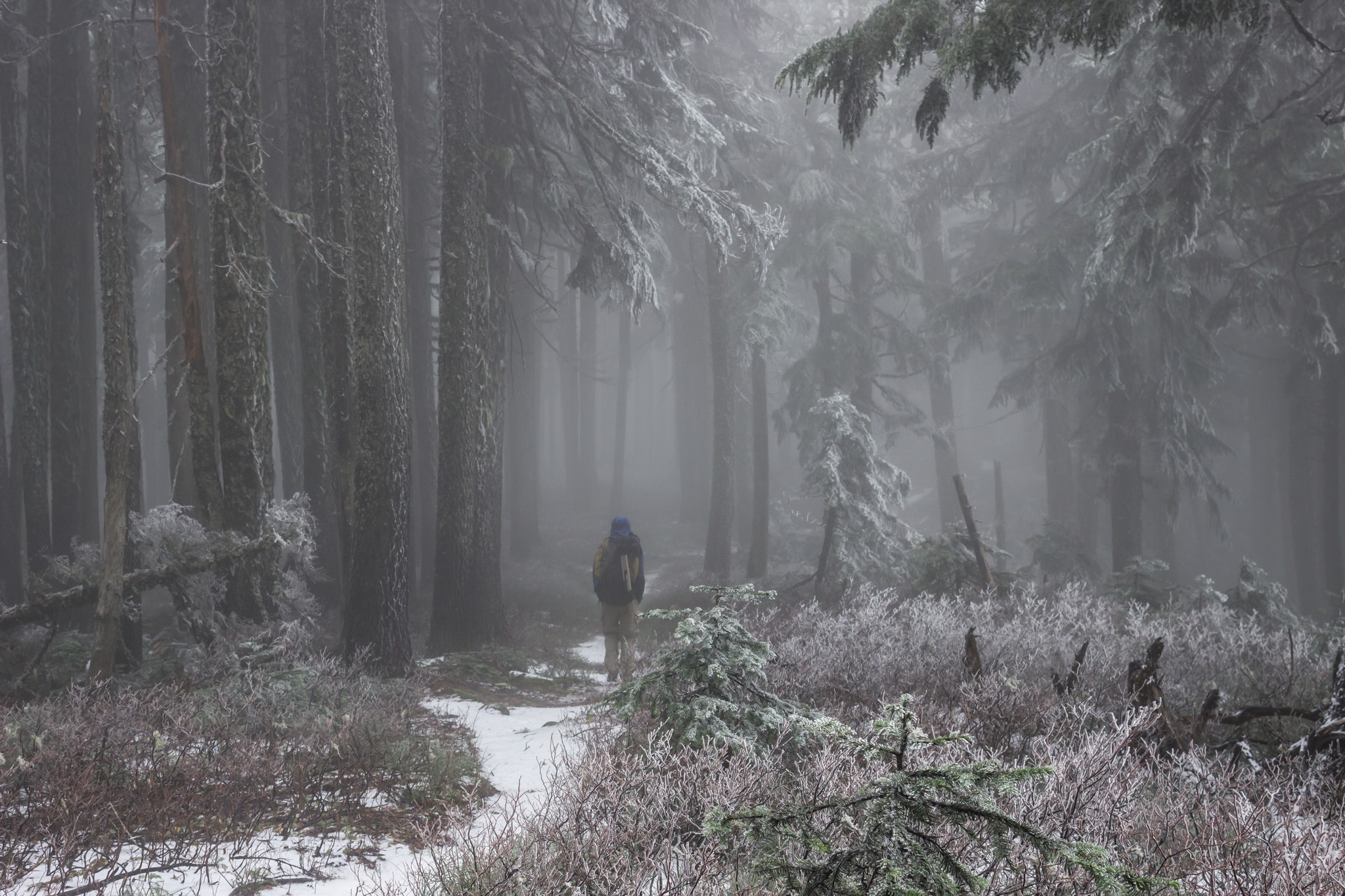 If you don’t want to leave do a multi-state trip, consider the Mount Hood Scenic Byway. Immerse yourself in nature and the great Oregon wilderness, and you’ll even hit part of Oregon’s side of the Columbia River Gorge mentioned above. Along the way, you’ll pass beautiful falls and rock formations, even the Mt. Hood Skibowl Adventure Park, where visitors can ride zip lines, take treetop rope courses, play mini golf and slide the sky chair rides. 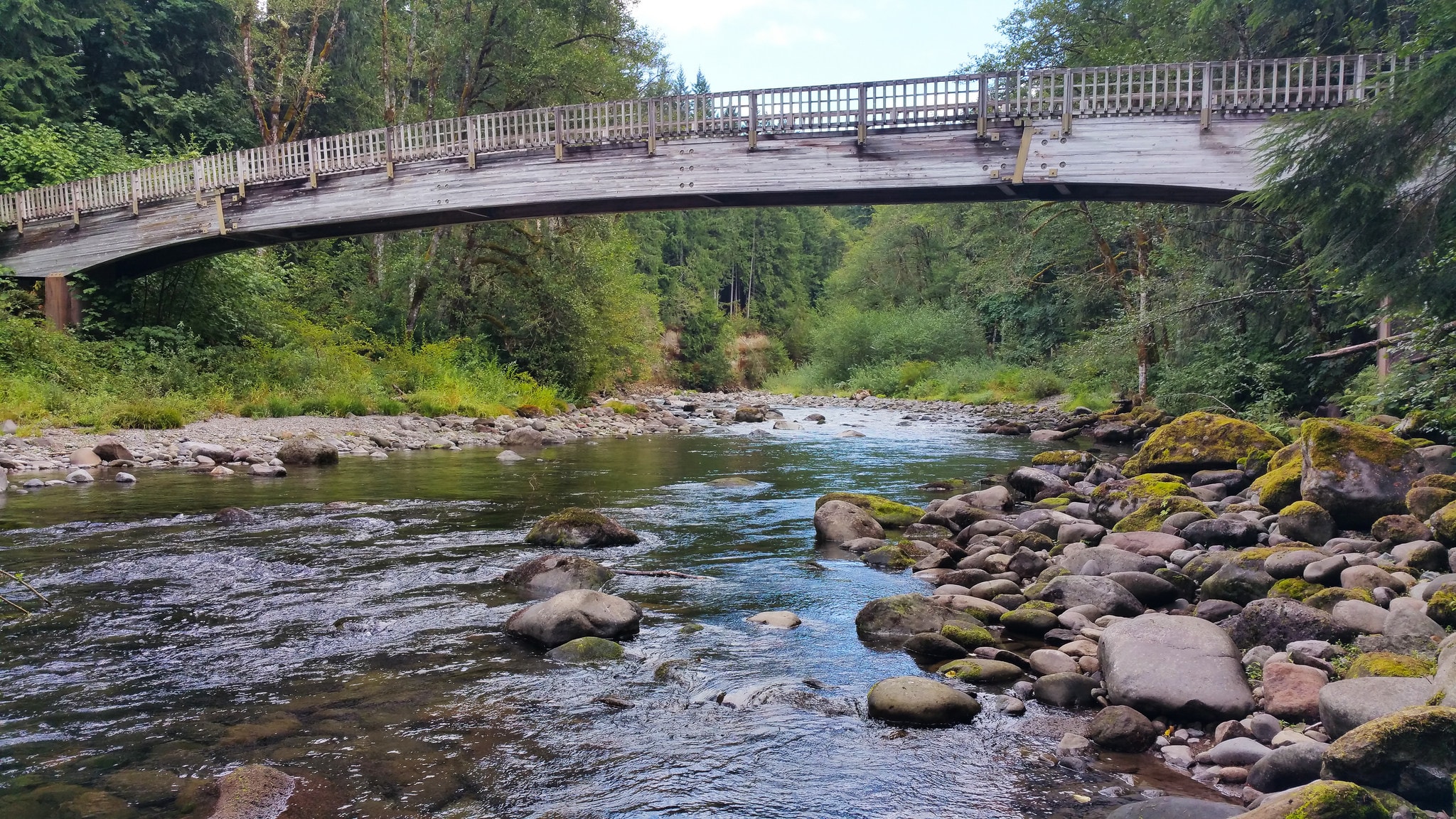 Park
Hoh River, Olympic National Park, Washington | Hoh River, Olympic National Park, Washington
Drive through the city of Portland, Oregon for just a couple hours to reach this romantically rugged wonderland. This national park will take you from alpine-like mountains, to a rainforest, to the Pacific coast. The Olympic National Park consists of nearly one million square miles, although most of that is roadless land. Once you park the car for some exploring, there’s plenty of fishing, hiking, mountain-climbing, and wildlife observation to do. If you want to shelter from the elements during your road trip, Olympic has a historic lodge for you to relax in, as well as cabins and campsites. Distance: 162 miles
More Info
Open In Google Maps
Portland, Oregon, USA

Film-lovers will relish this Goonies road trip tour along the Oregon coast. This particular route follows the stretch between Cannon Beach and Astoria, a nod to the beloved 1980s adventure movie starring a group of ragtag kids on a treasure hunt. You’ll get to see sites from the movie, such as the Goonies house, the Flavel House Museum, and the “Goondocks”. The trip’s sights unrelated to the movie are comprised of beautiful rocky cliffs, whale sightings, cheese factories, and fisheries to visit as you tour the Oregon coast. Or, as movie fans will call it, Goonies country.

Distance: 50 miles, depending on how many sites chosen to tour. 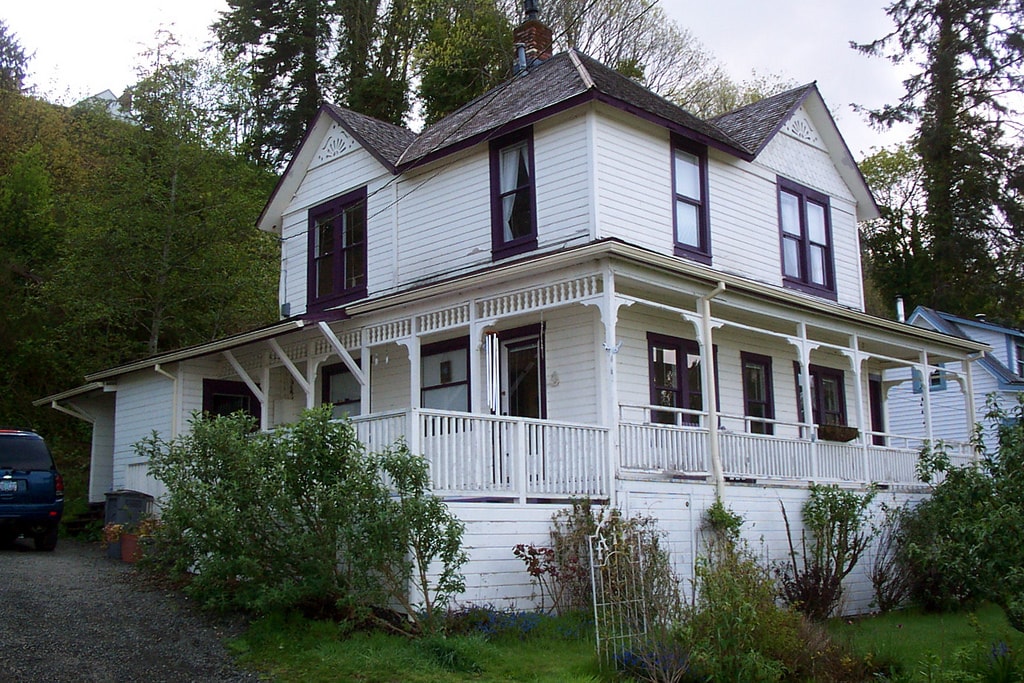