The Most Exciting Kickstarter Projects of June 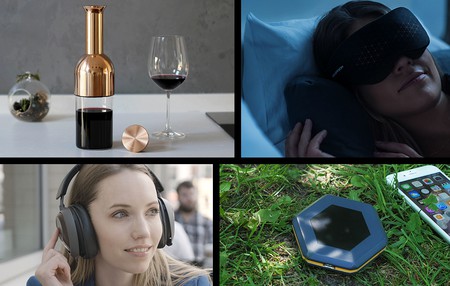 In this month’s round up of the best Kickstarter campaigns, there are handy devices for summer activities like gardening, traveling, and wine drinking. There’s also a project aiming to help you sleep better, which we can all appreciate the whole year round.

Gardening, for many, can be a lot of fun. But keeping the weeds out of your garden is a chore even the most green-thumbed enthusiasts would struggle to enjoy. Tertill is basically a Roomba for your garden, but instead of keeping your home clean, it makes sure your garden is weed-free.

The device identifies and navigates around plants, and hacks down weeds. Tertill is also solar-powered and weather-resistant, meaning you can set it running and sit back and relax.

We’ve all been stuck with no phone signal, desperate to reach our friends by any means necessary. Sometimes you’re out in the wilderness with no reception or Wi-Fi in sight, and other times you’re in an area so congested nothing is getting through. Either way, Sonnet promises a solution.

The device connects wirelessly to your phone, and then uses long-range communication capabilities of a two-way radio to connect to other Sonnet-equipped phones, which could be several miles away. The range is typically around three miles, so providing there’s a phone within that radius, you can send messages without a signal and no charges. 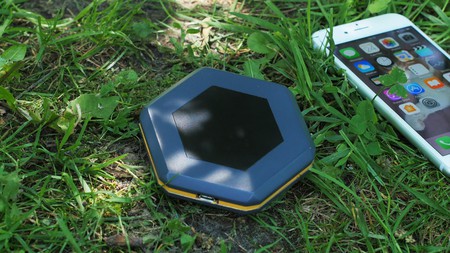 Sonnet wirelessly connects to your phone

For some people, finishing off a bottle of wine is never a problem. But others want to drink at their own pace, and that means sometimes wasting opened and half-drunk bottles. Eto solves this problem with a wine reservation device as elegant as it is simple. The wine decanter uses a preservation system with an air-tight seal to keep wine fresh for at least 12 days, and it looks great too.

Wine connoisseurs on Kickstarter certainly loved the idea, and it’s raised more than $613,000 despite a target of $71,000. 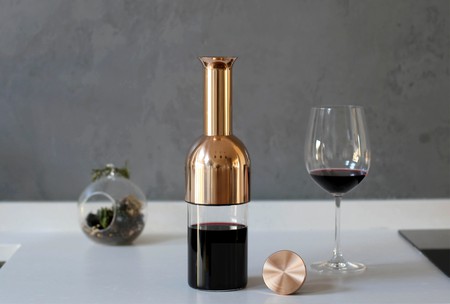 Nanotechnology is slowly being used more and more in electronics. The ORA GQ Headphones utilize graphene technology to create a better audio listening experience. The headphones come in a wired and wireless option, have a gesture-controlled trackpad, a digital MEMS microphone, and a design shaped for comfort.

ORA claims this is the first commercially viable application of graphene. After setting a fundraising goal of $103,000, the company has more than tripled that. 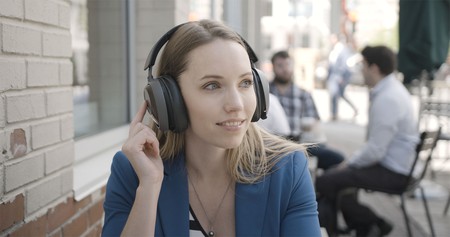 In today’s frantic, and sometimes terrifying, world, anything that helps people sleep at night is going to be popular. The Neuroon Open, a sleep-enhancing wearable, promises to do just that. The mask tracks your sleep, offers you suggestions to make your bedroom more suited for sleep, and even provides smart meditation and lucid dreaming techniques. The software is also open source, meaning you can build your own if you really want to. 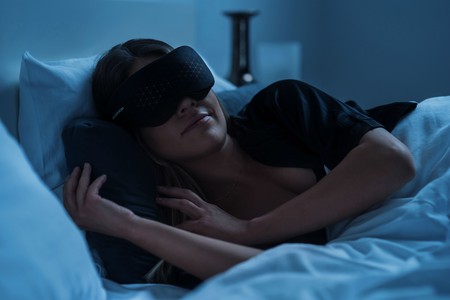