The Most Common Names in the World Have Been Revealed 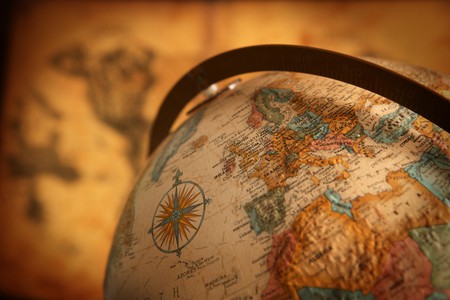 Reddit – a place of humour, more humour and the occasional fact. Reason for existence: to entertain us earthlings and distract us from all the horrible things going on in the world. Example of such magic: the most popular names in the world. Read on to find out what they are.

So for England you’d imagine something along the lines of John Smith, or even perhaps David Smith – statistically the most common name in the Queen’s realm, but how about the whole entire world?

Is there an equivalent to John Smith somewhere else on the globe? It seems there is, and many of them too.

The wonderful world of Reddit has revealed the most common names from other countries across the planet, and of course, it’s pretty hilarious.

The thread asks people outside the United States: ‘what are the “John Smith” names in your countries?’

Check out some of the results below. 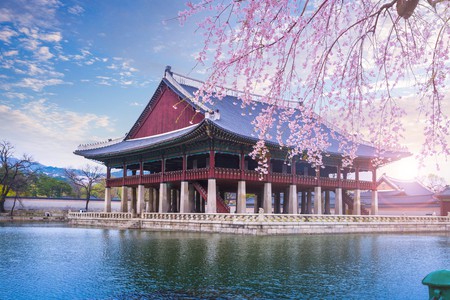 Over in Poland, Wojciehehe says: 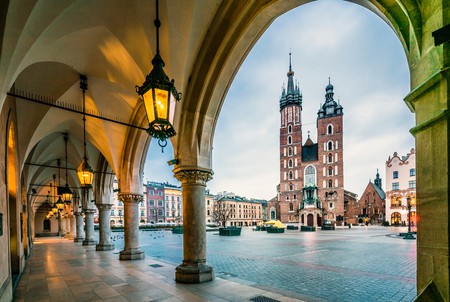 According to Solafuge, the most common name in Scotland is: 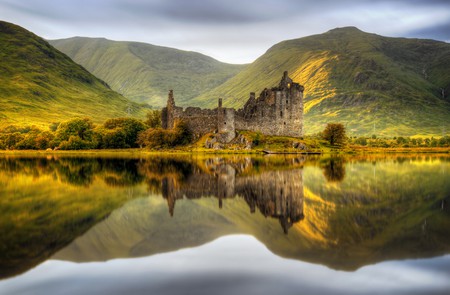 Feeling enlightened? Share the most common names from your country in the comments box below!