The Most Beautiful Rocky Mountain Towns in the United States

Rocky Mountain National Park in Estes Park, Colorado / (c) mark byzewski / Flickr
The United States is diverse in its natural landscape. Parts of the country have hills and forests, while others have beaches or mountainous terrain. These towns located in or near the Rocky Mountains are the most beautiful in the country.

At the west entrance of Glacier National Park is the town of West Glacier, Montana, once known as Belton. The town, located at an elevation of 3,169 feet (966 meters), is small and relies heavily on tourism to survive. Many of the local businesses are seasonal and cater to tourists, especially during the summer. It’s also home to Belton Chalets, built in 1910 and the first Great Northern Railway Hotel at Glacier National Park, which is now a National Historic Landmark. Today, it stands as one of the state’s grandest historic hotels. 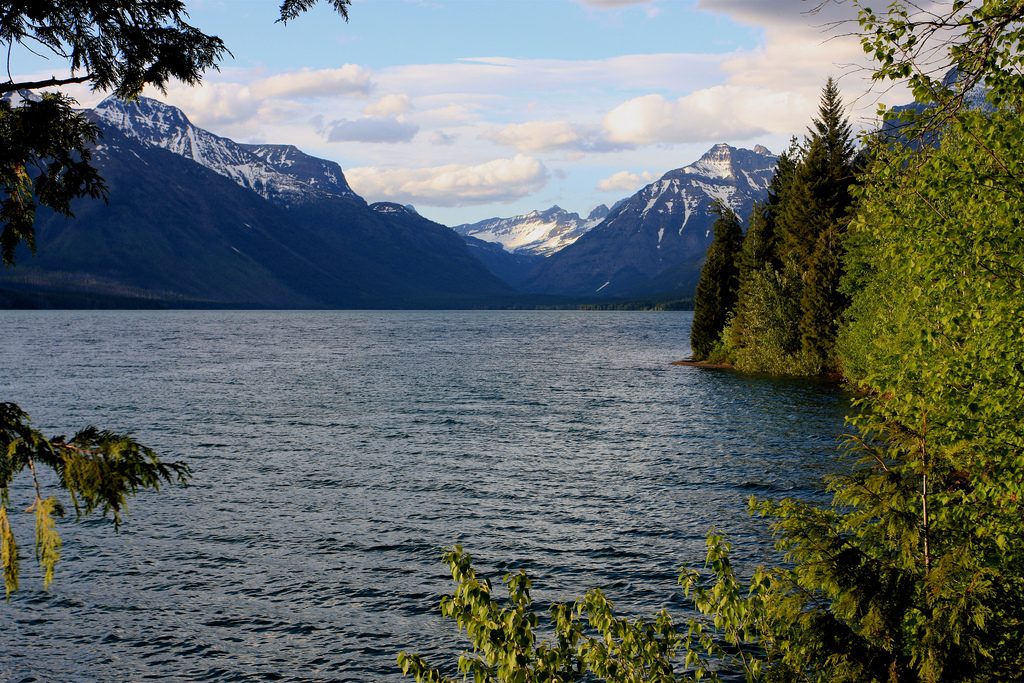 Park
Rocky Mountain National Park in Estes Park, Colorado / (c) Mark Byzewski / Flickr
Sitting at an elevation of 7,522 feet (2,293 meters) at the eastern entrance of Rocky Mountain National Park is Estes Park, Colorado. It lies along the Big Thompson River and overlooks the Olympus Dam and Lake Estes, and according to the United States Census Bureau, Estes Park has a total area of 5.9 square miles (15.3 square kilometers). One of the town’s most popular tourist attractions is the Stanley Hotel, located about five miles from Rocky Mountain National Park and listed on the National Register of Historic Places. The hotel is rumored to be the site of paranormal activity, which inspired author Stephen King in his 1977 book, The Shining.
More Info
Open In Google Maps
Estes Park, Colorado, USA
View menu
Visit website
Visit Facebook page
Send an Email
Give us feedback

If you visit Jackson, Wyoming, you’re likely to see elk antler arches throughout the city. These arches have gained nationwide media attention, bringing tourists to the city. It is also home to the National Elk Refuge, which shelters the largest elk herd in the Jackson area, as well as the National Museum of Wildlife Art. Surrounded by two major mountain ranges, the Tetons and the Gros Ventre, there are also several nearby places worth exploring, including Yellowstone National Park, Grand Targhee Resort, and the Jackson Hole Mountain Resort. 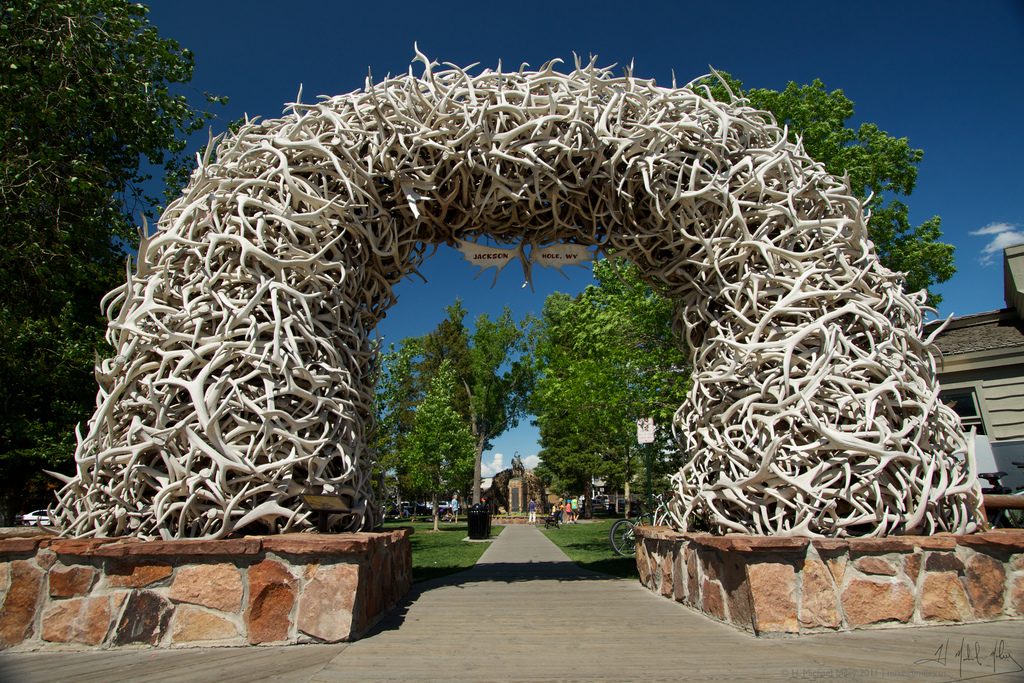 In the north-central region of New Mexico in the Sangre de Cristo Mountains is the town of Taos. There are four ski areas in Taos—Red River, Taos Ski Valley, Sipapu, and Angel Fire—making it a popular destination for tourists to ski in the winter. Other winter activities in Taos include snowshoeing, ice fishing, and snowmobiling. Along the Rio Grande and Taos Mountains, there are numerous hot springs, as well as the highest peak in New Mexico, Wheeler Peak, which reaches 13,161 feet (4,011 meters). 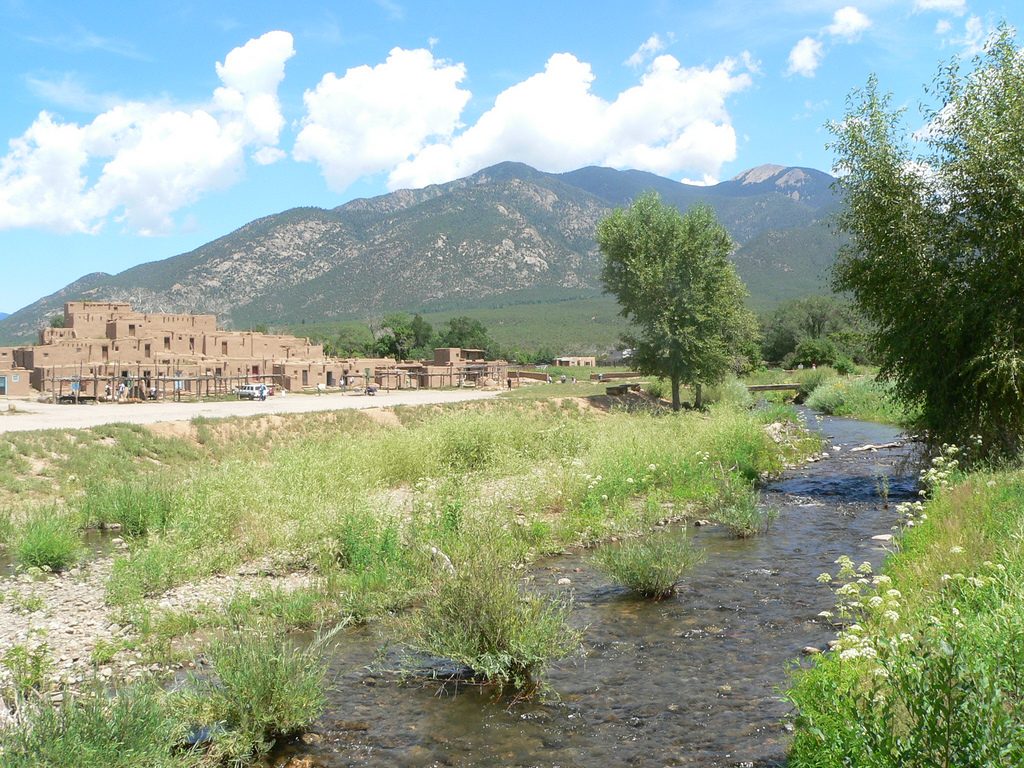 At the south end of Snyderville Basin in Utah is the ski town of Park City. There are two major ski resorts—Deer Valley Resort and Park City Mountain Resort—both of which were locations for skiing and snowboarding events at the 2002 Winter Olympics. Park City is also home to the Sundance Film Festival and the United States Ski Team. It serves as a training center for members of the Australian Freestyle Ski Team as well. 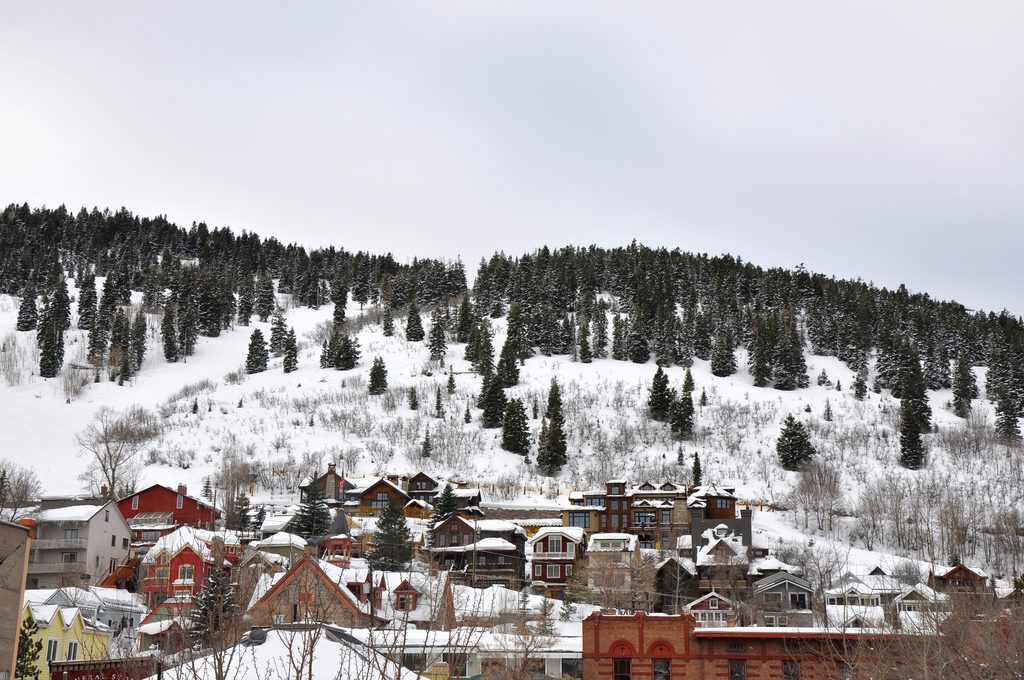 With an elevation of 4,820 feet (1,470 meters) and surrounded by several mountain ranges, Bozeman lies east of the Continental Divide. Along with various state parks and museums, there are also several ski resorts in the area, making it a prime winter destination—the city is even trying to become a potential location to host the 2026 Winter Olympics. Tourists often stop at Bozeman on their way to Yellowstone National Park, which is 93 miles (150 kilometers) south of the city. 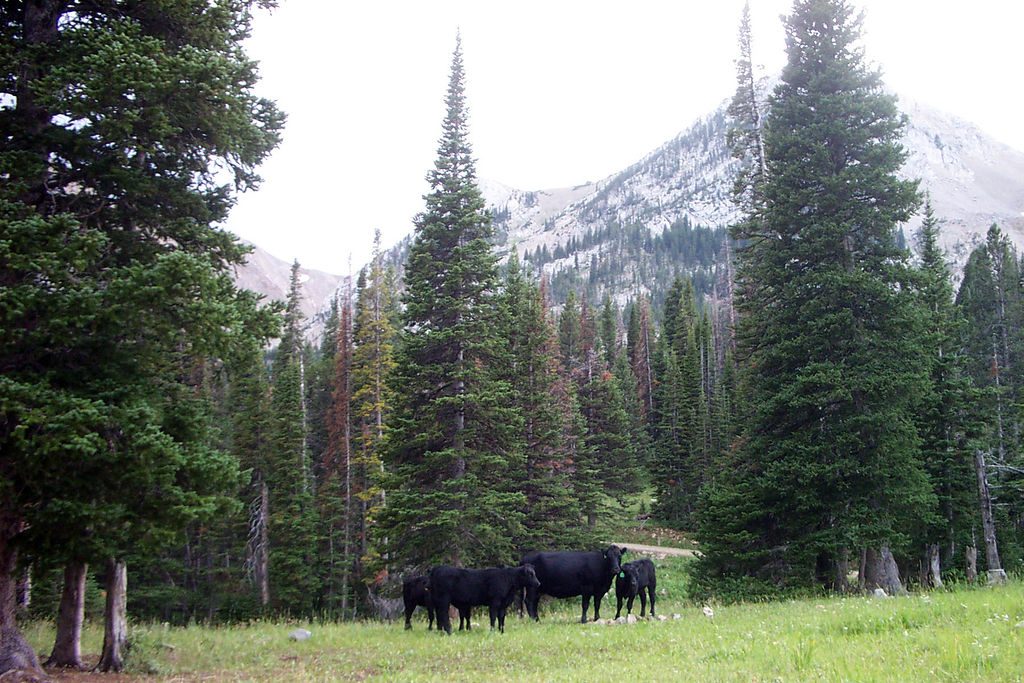 Originally built as the base village to Vail Ski Resort and surrounded by the White River National Forest, Vail is now the largest ski mountain in Colorado. Pete Seibert and Earl Eaton founded the area, which was incorporated in 1966, four years after Vail Ski Resort. The town, named after highway engineer Charles Vail, receives an average of 200 inches of snowfall each season, with cold winters due to its elevation, which is about 8,150 feet (2,484 meters) above sea level. The city has a total area of 4.5 square miles (11.7 kilometers) and has no lakes. 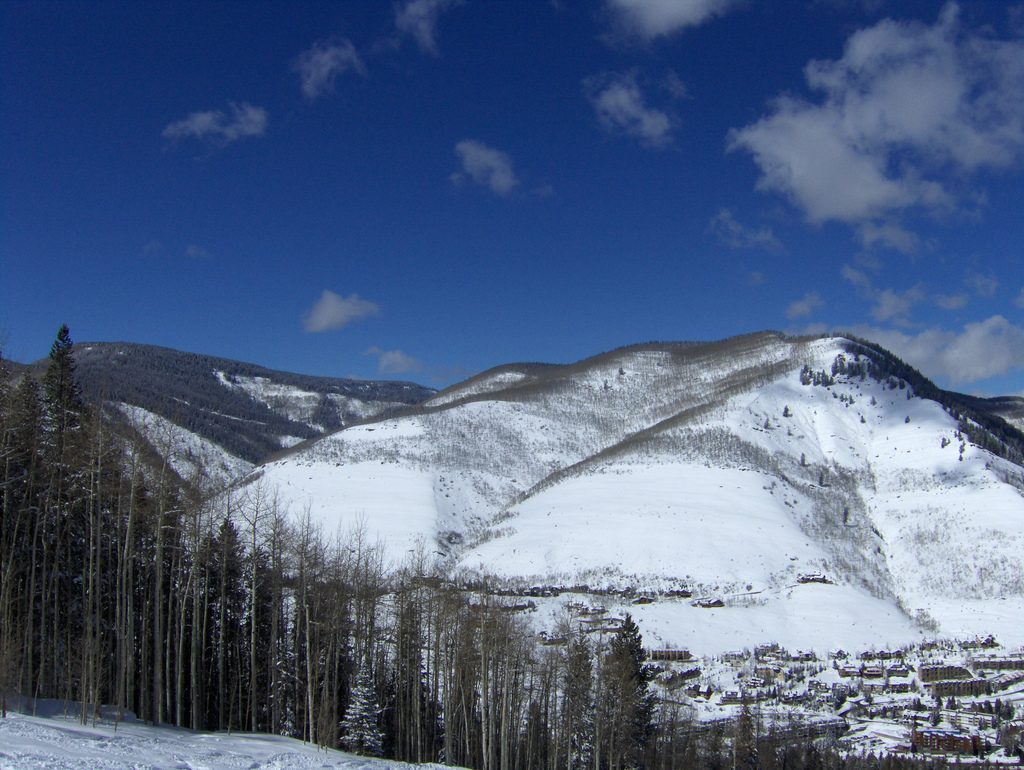