The Most Beautiful Roads in the USA 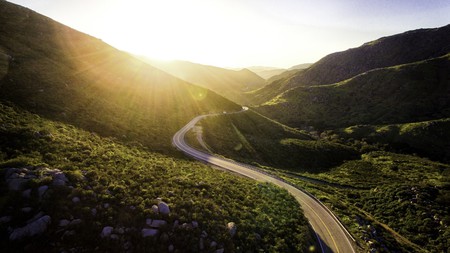 Featuring diverse terrain and country music-inspiring scenery, these American roads were paved and made by people who value the journey just as much as the destination. On these drives from Hawaii to Alaska, the phrase “are we there yet?” has surely never been uttered. Pack a bag, or don’t, to hit the most beautiful roads in the USA.

Landscape photographer James Q. Martin calls this harsh, remote route in Alaska his favorite scenic drive in the country. Martin’s number one pick isn’t for nervous drivers, who may be put off by its 240-mile distance between services, its challenging route through the state’s boreal forests and mountain ranges, and its occasional polar bear sightings. For adventurous travelers, however, the drive on State Route 11 is a destination in itself. 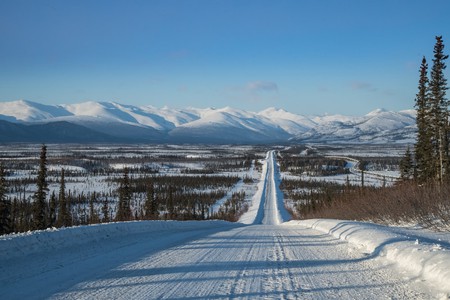 Some know it as the Main Street of America, others as The Mother Road, but the country’s road trip enthusiasts know that it isn’t important how one refers to Route 66. What is important is taking in every archetypal road trip scene on this 2,000-plus-mile road running all the way from Chicago, Illinois to Los Angeles, California. 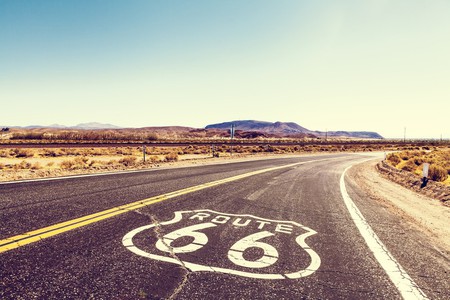 What the Overseas Highway lacks in creative naming, it more than makes up for in beauty. The southernmost leg of U.S. 1 connects drivers from Florida’s mainland to the Florida Keys, but not before granting them seven miles’ worth of views of piercing blue water. As the name of the road suggests, this unique drive takes place almost completely over water. 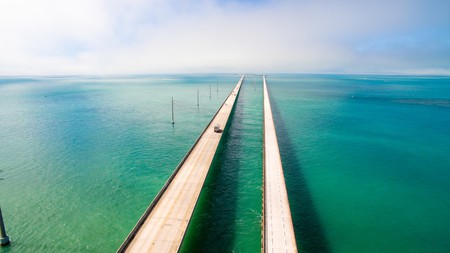 When people refer to the Californian landscape, sunny beaches and wispy palm trees often eclipse the brand of beauty glimpsed from State Route 139. Cutting through the north eastern part of the state, this route showcases a lesser-seen side of California complete with views of the Modoc National Forest and the brilliant blue Eagle Lake. 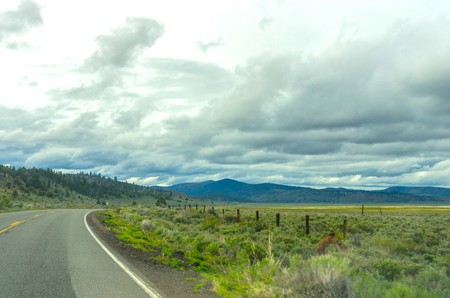 Unsurprisingly, the state of Hawaii boasts one of America’s most picturesque drives. The Hamakua Heritage Corridor on Hawaii’s Big Island delivers an even bigger payoff – driving along the Hamakua Coast from Hilo to the Waipio Valley Lookout, you’ll glimpse waterfalls, sea cliffs, tropical rainforests, and more. 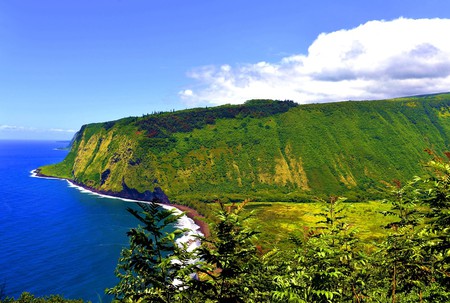 America’s northeast is known for its breathtaking fall foliage. See the best of it on US Route 2, a 35-mile scenic stretch between the Maine and Vermont state borders. If you can peel your eyes away from the trees’ kaleidoscopic colors, be sure to take in the beauty of the parallel Androscoggin River. 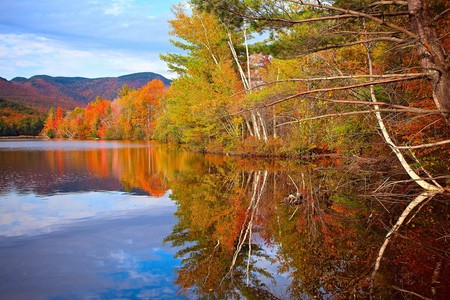 For the best views of America’s Mississippi River, take the aptly-named Great River Road. The National Scenic Byway follows all 2,320 miles of the Mississippi River and then some, passing through 10 states from northern Minnesota to the Gulf of Mexico and through hundreds of river towns. 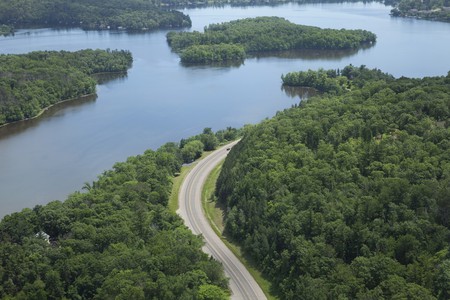 Travel through Pennsylvania and back in time via U.S. Route 30. The rustic road passes straight through several Amish towns, including one of the oldest Amish communities in America, and features traffic consisting mainly of horse-drawn carriages. 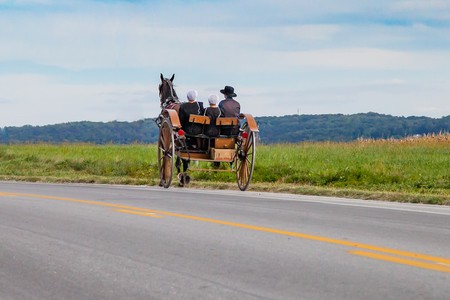