The Most Beautiful Rainforests in the United States 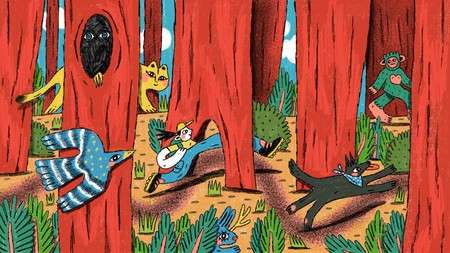 When you hear about visiting a rainforest, the Congo and Indonesia are more likely to come to mind than California and Alaska. But dive deep into the ecology of the United States, and you’ll find that the country actually has rainforests aplenty, primarily spread out along the west coast, but in true American fashion, stretching also from sea to shining sea.

Nestled along the coast of the Big Island in Hawaii, the Hamakua Coast rainforest is filled with incredible waterfalls and lush vegitation. A bonus is that while you trek through the rainforest, you’ll be flanked by two volcanos, Mauna Kea and Kohala. 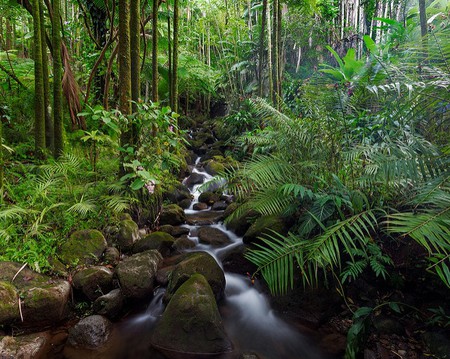 Occupying the southern Appalachian mountains and stretching from southern Virginia through North Carolina, Georgia, and Tennessee, the Appalachian temperate rainforest receives over 60 inches of rain per year. 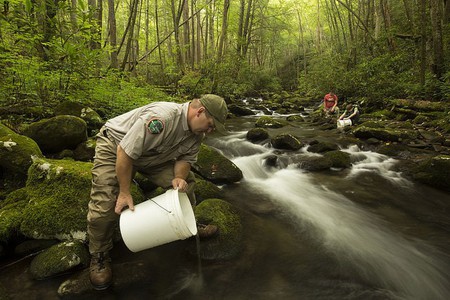 Cherokee National Forest, in the Appalachian Rainforest | ©
Forest
Facebook
Email
Twitter
Pinterest
Copy link
Share
Map View
Clocking in at 17 million acres, Alaska’s Tongass National Forest is the largest forest in the United States, and most of its territory is occupied by temperate rainforest. It is home to many endangered species of plants and animals, and includes fjords and glaciers along with an archipelago and a border with Canada.

Puerto Rico’s El Yunque National Forest, formerly known as the Caribbean National Forest, is the only tropical rainforest in the United States. The forest records well over 200 inches of rain annually, and is home not only to an incredible array of biodiversity, but also to the famous Taino petroglyphs – carvings and etchings from indigenous tribes in the sides of boulders in the forest. 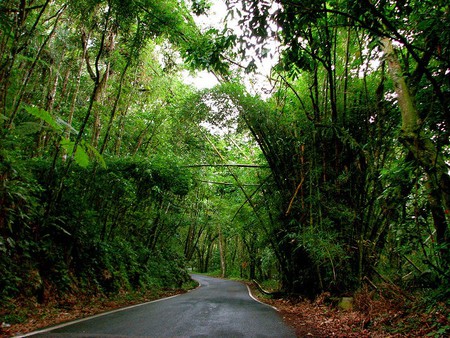 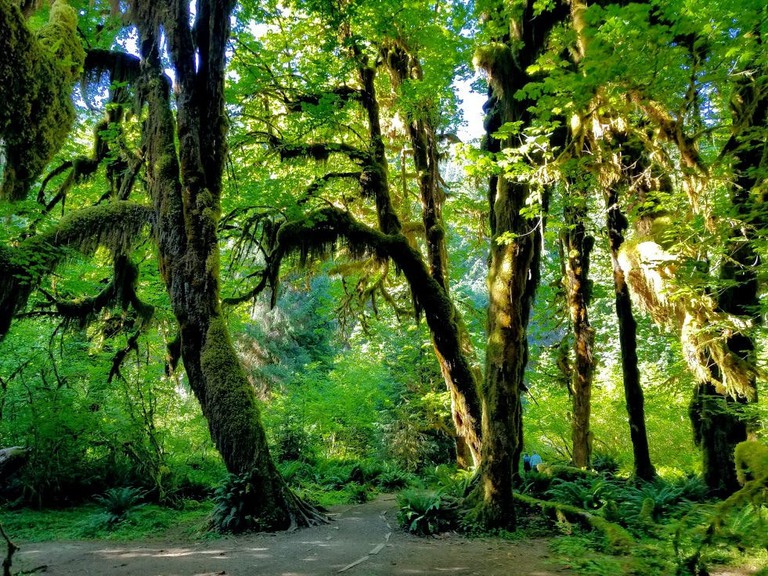 Hoh Rianfor
Located on the Olympic Peninsula in western Washington State, the Hoh Rainforest is one of the largest temperate rainforests in the United States. The park is now protected from commercial exploitation, but for much of the 20th century, the forest was heavily logged. And looking up at the massive trees in awe, it is easy to understand why the trees were so heavily prized. 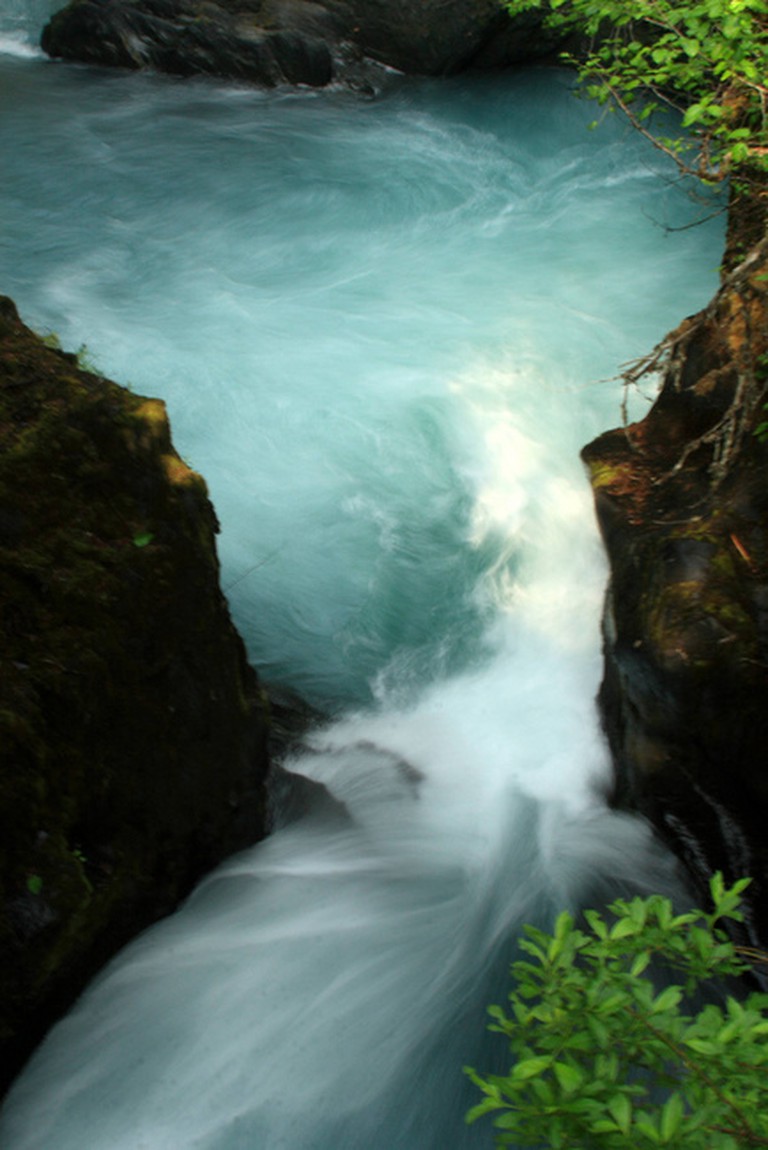 Forest
Facebook
Email
Twitter
Pinterest
Copy link
Share
Map View
While most of Mount Hood in Oregon is full of pine trees and snow, a temperate Douglas-fir rainforest slopes along the west side of Mount Hood. At springtime, absolutely everything is covered in a breathtaking thick coat of moss after the rains. 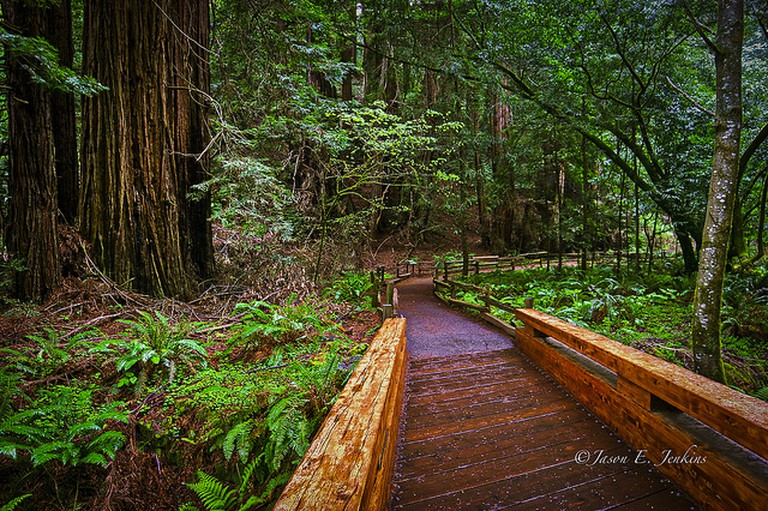 Redwood National Park | © jason jenkins/Flickr
Redwood National Park in northern California is an old-growth temperate rainforest with some of the most jaw-dropping trees you’ll ever see. The park is dominated by the tallest trees in the world and, true to rainforest form, is foggy, damp, and rainy more days than not.
Give us feedback