The Most Affordable Winter Vacation Destinations in the United States 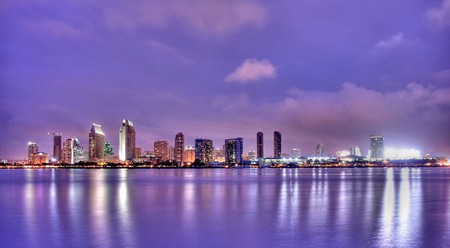 Caught the travel bug for a winter getaway but don’t want to spend your life savings on your vacation? Consider these seven destinations for an incredible time at a bargain cost across the United States.

Even though the mercury can easily pass 100 degrees in the summertime in Dallas, summer is still peak travel season, so you can score a serious bargain if you’re willing to wait for winter. Temperatures rarely fall below 50 degrees in the winter, if that, which affords the perfect opportunity to explore Dallas’ many exciting up and coming neighborhoods and free museums on foot. 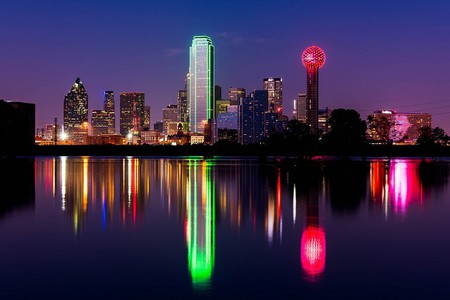 The Dallas skyline I | © Daxis/Flickr

Much less expensive than Miami, Key West has something for every type of traveler, and balmy temperatures that should appeal to all come January and February. History buffs will appreciate exploring Ernest Hemingway’s former home, sporty types will appreciate kayak trips around the glades, and those who just want to soak up a little sun have no shortage of beaches, pools, and boats upon which to do so. 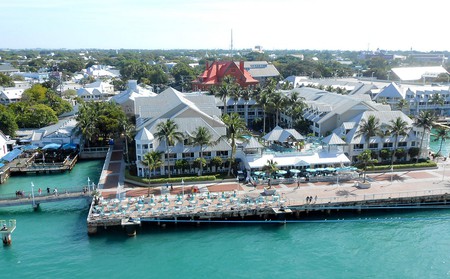 Commonly thought of as a city dedicated to high rolling, Las Vegas can be surprisingly affordable, and extra-fun during the holidays, when the strip goes all out by hanging up even more lights than usual. There are plenty of accommodations for less than $50 per night (!) and there are enough entertainment events and shows, including those meant for kids, to find one for any budget. 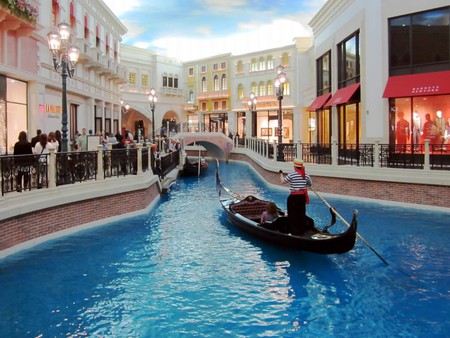 Peak travel season in summer means much lower prices in the winter, and San Diego’s year round warm and sunny climate is only one reason it is an incredibly appealing travel destination. Stay at the hip Pearl Hotel for less than $100 per night in the winter, and check out the famous Birch Aquarium before parking yourself on the beach for an affordable and fabulous winter getaway.

Skiing in Vermont isn’t typically the cheapest winter vacation, but Stratton’s lift ticket program is one of the most reasonable in the country. Lift tickets aside, Vermont can be very affordable. Go with a group and book an AirBnB rather than pay for a fancy lodge or hotel. 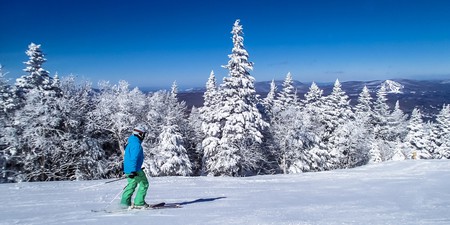 December is the prime time to travel to sunny Scottsdale, Arizona, before prices peak after the holidays. Hotel and airfare will both be less expensive during this month than at other times through the year, and from the gorgeous hiking trails through cactus-studded valleys to the super cool Scottsdale Museum of Contemporary Art, there are free and budget-friendly attractions aplenty to keep you entertained once you arrive. 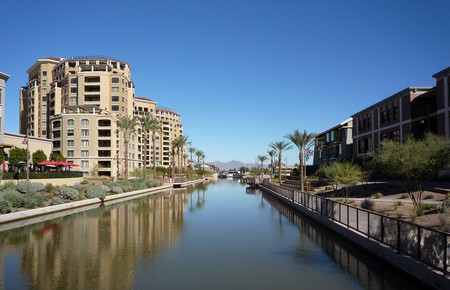 After the holiday crowds dissipate, hotel rates plummet on Honolulu, and flight prices dip along with them. Why? The winter time can be rainy, making Hawaii a less appealing destination for those set on sea, surf, and sand. But Honolulu is full of beautiful rainforests, mountains, and jungles, which can look even more beautiful in the misty rain. Bonus: As the sun rarely stops shining, even in the rain, you’ll be likely to catch a rainbow or two.