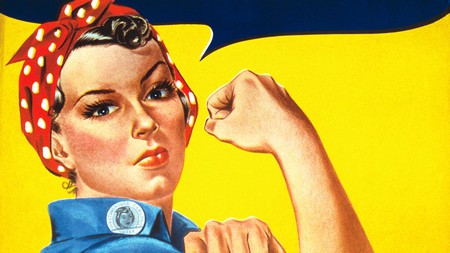 Most people with a passing knowledge of 20th-century history know the major contours of World War II, one of the most monumental historical occurrences.

They know the major players on both sides of the conflict, and the outcome that ended in total defeat for Germany and the other major Axis powers, Italy and Japan. They know about the incredible speed with which Hitler’s armies conquered Belgium and France, about submarine and tank warfare, and about the atrocities of the Holocaust.

But even the most ardent of history buffs may not know that during the war there was a sub-war being waged over cosmetics—specifically over lipstick.

The story of the lipstick war begins, as does the wider war, in 1930s Germany. When Hitler became chancellor in 1933, his Nazi party decreed that the ideal German woman would be so wholesome, clean, and fresh-faced that she would eschew the lipstick favored by the women of Weimar Berlin. That era in Berlin was a difficult time for the Germans, as the reparations that they were forced to pay from the First World War crippled their economy. Also, deprivation and hunger were widespread. According to the Nazis, the perfect German woman wouldn’t look a thing like the German women of that time. 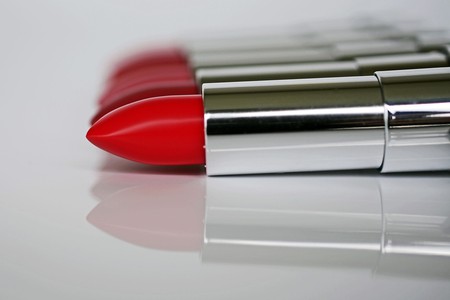 The Nazis frowned upon women in lipstick | © annca / Pixabay

Meanwhile, on the other side of the Channel and the Atlantic, women in Great Britain and the United States were embracing lipstick wholeheartedly. American women bought lipstick as one of the only affordable luxuries (relative to clothing and handbags) during the Great Depression. A red lip was an integral part of an overall made-up face that evoked the silver screen sirens of the time like Ava Gardner, Vivien Leigh, Lana Turner, and Veronica Lake.

Once the war began, the countries doing battle on their actual terrains, such as Great Britain, France, and the occupied countries of Europe, were rapidly forced to abandon lipstick and other cosmetics, as the ingredients used to produce them were immediately transitioned into the production of war materials. Lipstick became a scarce commodity, and women hoarded what remained of their pre-war cosmetic stash, melting down the nubs of lipstick in an effort to re-shape them into a usable tube. 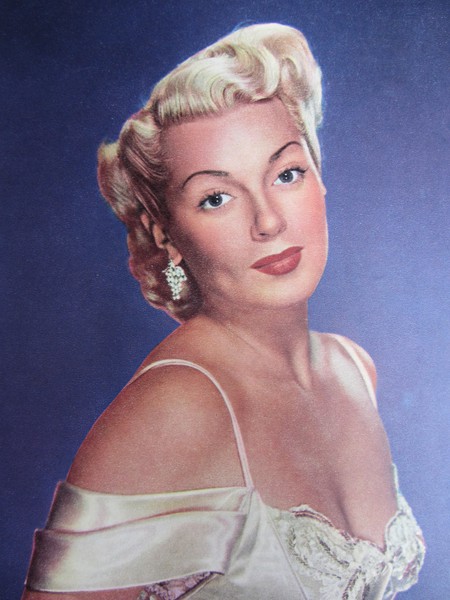 In Germany, the anti-lipstick reign continued along with Hitler’s rule. Famously a vegetarian, part of Hitler’s antipathy towards lipstick was due to the fact that it was made from animal waste. Similarly, German women were discouraged from using other modes of feminine adornment—such as perfume, fur, and the new fashion of trousers—that displeased the dictator. Although Hitler said that “Berlin women must become the best dressed in Europe,” he did not give them much encouragement or many tools with which to accomplish this goal, and as the war raged on, the production of cosmetics waned and then ceased completely, along with that of other non-essential goods.

Over in the United States, as factories ramped up production of armaments and other war material and the male labor force evaporated into the army, many middle- and upper-class American women entered the workforce for the first time. In an effort to retain their femininity and keep their morale up while working on factory lines, women painted on shades of lipstick like Victory Red and Fighting Red that were suddenly produced by cosmetics companies. 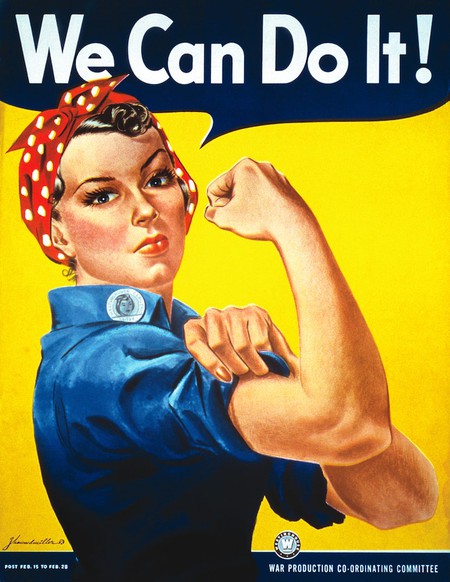 Women in propaganda posters and advertisements like Rosie the Riveter always had perfect makeup, which was intended in part to connote an atmosphere of plenty and vitality to depress and counteract the Axis powers, and in part to keep the men abroad enthused about the prospect of coming home to such glamorous women.

As everyone knows, the Allies won World War II, and the Germans entered a long period of hardship, division, and recovery in the decades after the war. But as a stunning collection of German women dressed to the nines in the 1950s and 1960s shows, the Allies also won the argument over whether lipstick, adornment and high fashion should be allowed, to the benefit of all.