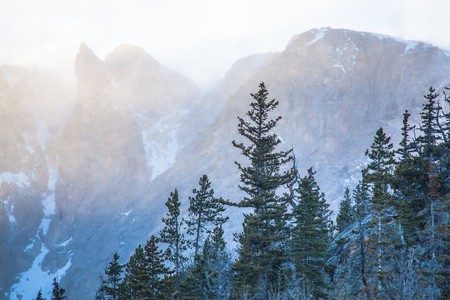 The Rocky Mountains, where a man in search of Fenn's Treasure recently died | © Bradley Weber / Flickr

Sure, it might be tempting to hunt for a treasure chest of gold coins reportedly worth over $1 million, but would you be prepared to give your life up in the quest?

Sadly, the answer has been yes for four people in pursuit of the so-called Fenn’s Treasure, which is rumored to be buried somewhere in the Rocky Mountains or the state of New Mexico. 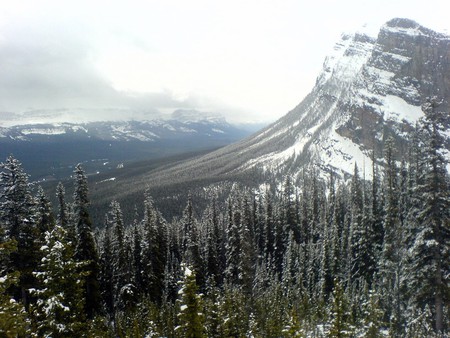 The latest in a string of casualties was 53-year-old Jeff Murphy, who died in June 2017 after falling 500 feet (152 meters) down a slope while searching for the chest in Yellowstone National Park.

Fenn’s Treasure was buried in 2010 by the eccentric millionaire art dealer Forrest Fenn, who has said that he hid the chest in an effort to make people “get off the couch” and into nature.

Fenn says that the treasure chest itself is a 22-pound Romanesque bronze chest, and that stowed away inside are 265 gold coins, diamonds, emeralds, and ancient Chinese figurines.

The only clue to finding the treasure? A 24-line poem with hints as to its location, many of which point to the state of New Mexico. Fenn has said that the treasure isn’t actually all that difficult to find and that even though he is in his eighth decade, he could still accomplish all the physical tasks that would be required for him to reach the spot. 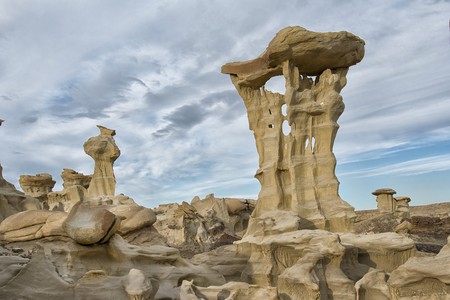 But while this might all sound like innocent fun and games, the hunt for Fenn’s Treasure has turned deadly more than once. The 52-year-old Colorado pastor Paris Wallace was found dead in New Mexico in the summer of 2017 after unsuccessfully attempting to forge a river in search of the fortune. Eric Ashby, at the age of 31, also died after a raft he was using in his quest overturned on the Arkansas River. And 54-year-old Randy Bilyeu died on the Rio Grande in search of the chest in 2016.

The deaths have made Fenn’s Treasure highly controversial. Some believe that it encourages people to set out on dangerous quests in which they are unlikely to succeed. Bilyeu’s widow is among these detractors; she has called the hunt “madness.”

But others believe that the spirit of Fenn’s supposed burial of the treasure and the subsequent race to find it has a valuable role to play in drawing people outdoors and getting them to appreciate the beauty of nature. They argue that the hunt for the treasure chest has brought together new friends and spouses, and has been a priceless memory for countless families who have embarked on the journey to bond with one another.

Murphy’s widow is one such supporter. She has emphasized that her husband knew the risks inherent in his quest and would not want the hunt to be discontinued. For his part, Fenn offered to pay for a helicopter to search for Murphy after he disappeared.