The High Cost of Housing: How Affordable Is Your State? 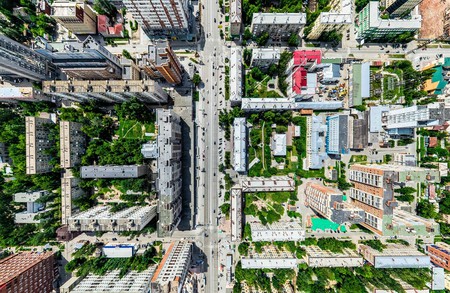 A new study by the National Low Income Housing Coalition reveals how much you have earn per hour to afford a one- or two-bedroom home in every state across the US.

Shelter, food, clean drinking water, and health care. Without even one of these necessities, opportunities for a healthy, human existence drop considerably. The chances of focusing on other important human drives—creativity, happiness, family, even love—are lessened in the pursuit of survival. So when it comes to affordable housing, we’re not just talking about the numbers, we’re actually talking about the quality of life for millions of people.

“Stable and affordable housing is not only essential for a person to live with dignity, but without it, economic opportunity is simply an illusion,” wrote US Senator Bernie Sanders, in the National Low Income Housing Coalition’s (NLIHC) new annual report, ‘Out of Reach: The High Cost of Housing’. “It is difficult for families to keep up, and near impossible to get ahead or save for retirement or higher education.” Whether or not you believe affordable housing is a right in the United States or anywhere else in the world, high rents and low wages have a direct impact on a country’s collective wellbeing.

Despite the fact that wages have remained stagnant for several decades, Sanders points out the rising costs of housing. “In America today, nearly 11 million families pay more than half of their limited incomes toward rent and utilities,” he pens in the NLIHC report, while also mentioning the homelessness crisis and the need to expand federal investments in affordable housing programs.

So how much do you actually have to make in order to rent a home in the United States in 2018? 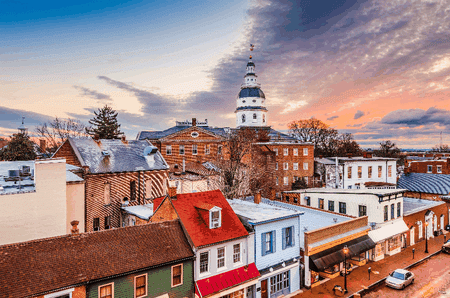 Maryland is one of the top 5 least affordable states, according to housing stats by NLIHC | © Sean Pavone / Shutterstock

The NLIHC found that, on average, Americans need to make $22.10 per hour (working full time) to afford a modest two-bedroom rental home, or $17.90 for a one-bedroom. To put these figures in perspective, the federal minimum wage is $7.25. Although almost all states set their rates higher than this, they are still not high enough (the country’s average is $16.88). In fact, The NLIHC actually found that “no local minimum wages are sufficient to afford a one-bedroom rental home at the Fair Market Rent with a 40-hour work week.”

Yes, you read that right: all one-bedroom, fair market rentals in the United States are unaffordable for people working full-time on their state’s local minimum wage. In the words of Sanders: “The affordable housing crisis demands a fundamental right to safe, decent, and affordable housing. [It] demands we think big and act boldly … and we must start to close the housing wage gap by raising the minimum wage to at least $15 an hour—so that no full-time worker lives in poverty.”

Here’s to hoping that, as the rental market increases over time, truly livable wages in America will catch up. In the meantime, here are the top five most and least affordable states, according to how much you need to make per hour to afford a two-bedroom. 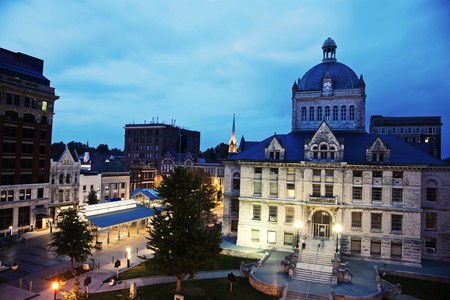 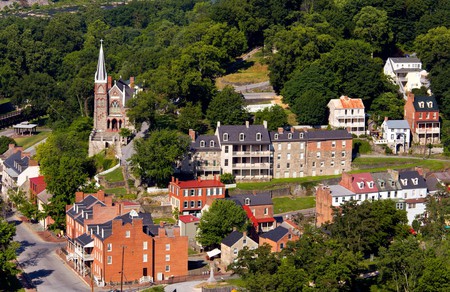 *Puerto Rico is the most affordable US territory, but was excluded from this ranking due to wage comparability issues. 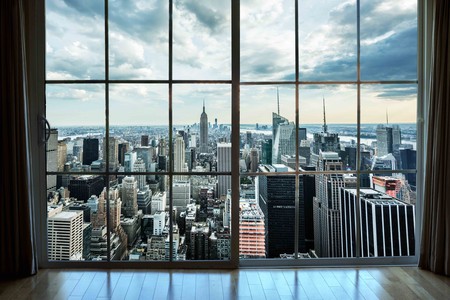 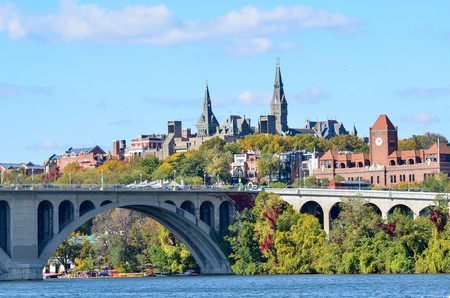 *While D.C. is technically a district and not a state, it still ranks number two on the list.

And here’s a full breakdown of every state, courtesy of NLIHC… 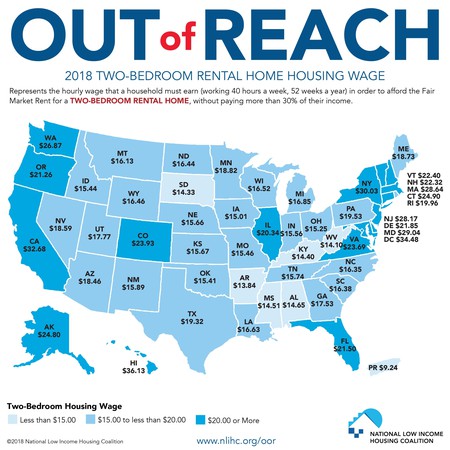 For more on affordable housing, check out this urban pod design that could help end New York City’s homeless crisis.