The Great Dome Car Is Back on the Track, Promising Passengers Stunning Views 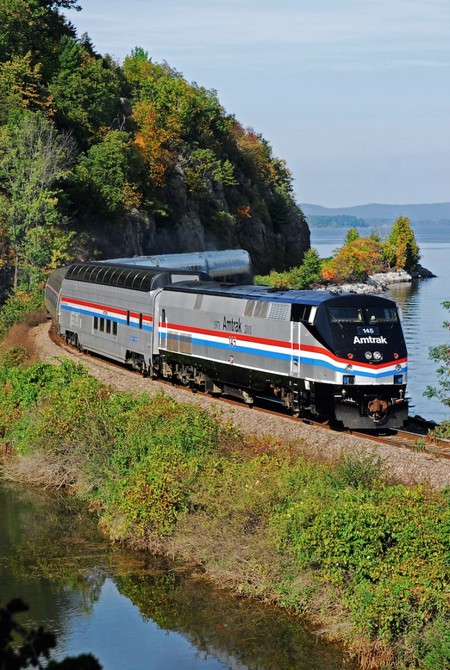 Enjoy America’s nature at its very best with a stunning and affordable trip on this old-school train.

For a limited time this summer and fall, Amtrak is bringing back car number 10031, its historic Great Dome Car where passengers on the upper deck will be able to take in panoramic views of the country thanks to expansive windows on every side, including the ceiling. 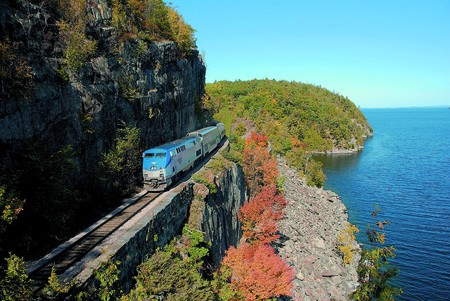 Take in North America at its best | © Amtrak

Between August 11 and September 23, the Great Dome will chug along the Downeaster route, making its first-ever trip to Maine. Travel to Brunswick via Boston and Portland to experience New England in its summery prime, scenic villages and endless coastline included. Making four trips per day, would-be train-goers have ample opportunity to take a ride.

The train’s fall itinerary running September 27 to November 2 between New York City, Albany and Montreal, Canada, promises panoramas of the changing leaves, as it speeds through the Adirondack Mountains. Travelers will also get to see the majestic Lake Champlain before arriving in Montreal. Stops along the way should you prefer not to make the full 10-hour journey include Port Henry, Saratoga Springs and Westport. The service operates three days per week and can also be caught from New York City’s Penn Station (passengers will change trains at Albany to board the Great Dome Car). 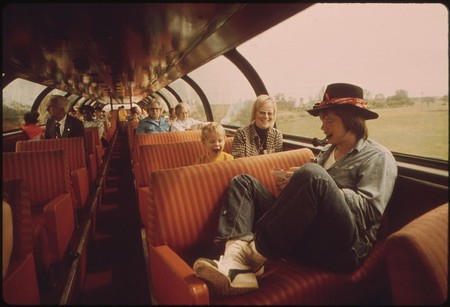 Same train as back in the day | © Charles O'Rear / WikiCommons

The upper or dome level of the train is open to all passengers at no extra cost, but does operate on a first come, first served basis.

The vintage dome cars, originally built in 1955, were first used on the Great Northern Railway’s Chicago–Seattle Empire Builder route. Amtrak’s current train, which was originally called Ocean View, is the only one of its kind that remains in service, so peering through its windows as the landscape whizzes by is a unique opportunity. The best part? A one-way ticket from Albany to Montreal comes in at just $53.