The Dreamiest Places in the World to Do Yoga 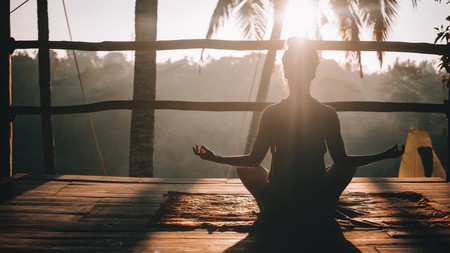 Why not move your practice out of the studio and into the sunshine? | © Jared Rice / Unsplash

With a slew of world-class resorts adding yoga to their offerings, there are now more opportunities than ever to move your practice out of the studio and into the sunshine.

A five-minute walk from the waves and taco bars of Playa Maderas, on the southwest coast of Nicaragua, there’s a boutique hotel that will get under your skin.

Maderas Village started life as a surf getaway for a group of close friends. Six years later, word of mouth and dreamy social media imagery continue to attract like-minded smart, creative souls. It’s become like a second home for people in the know, with a community that keeps returning for more surf, tequila-fuelled conversations that stretch into the small hours and, of course, yoga.

Trendy studios such as NYC’s Sky Ting, and celebri-yogis including Megan Currie, regularly host retreats at the Village’s open-to-the-jungle studio. And when the hotel isn’t fully booked for a retreat, local teachers hold daily classes against a backdrop of emerald flora. 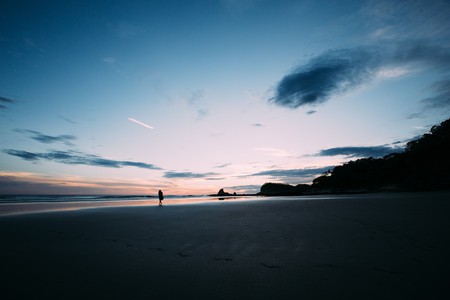 Obonjan Island is a Croatian island with a festival-style programme of talks, music, workshops, entertainment and wellness offerings. Accommodation is glamping in cream canvas bell tents, each one furnished with proper beds, a chest of drawers and the essential air conditioning — providing all the comfort of a hotel, but with the fresh pine-scented air of the outdoors. 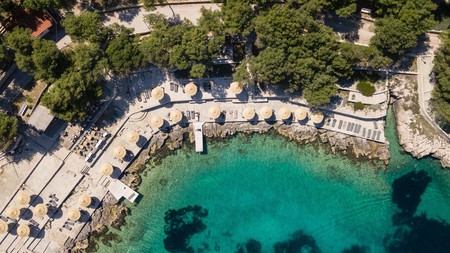 Practising yoga at Ananda is an authentic experience. This award-winning spa hotel is situated inside a maharaja’s palace in the Himalayan foothills of northern India, just above yoga capital of the world Rishikesh and the opaque gush of the Ganges.

The hotel’s yoga packages extend far beyond the generic Western approach of vinyasa flow set to chart tunes, educating guests on the lineage and traditions of yoga, including asana (poses), pranayama (breath work), meditation and Ayurveda, an ancient approach to healing. 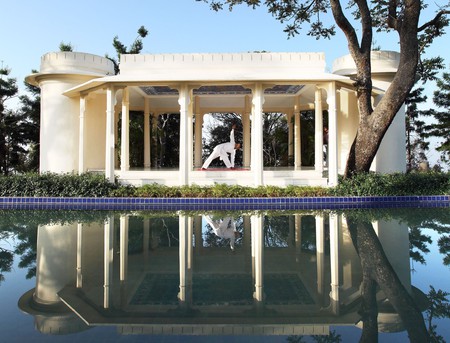 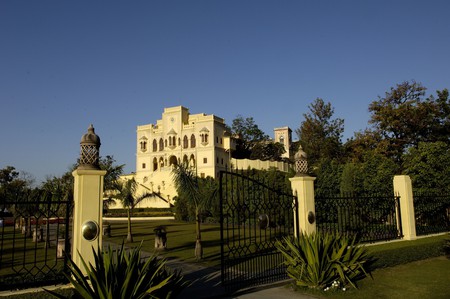 The Ranch at Rock Creek, USA

Under the boundless blue of the Montana sky, an ancient Indian practice is getting an ever-so American twist.

The Ranch is a 19th-century homestead that’s all about physical activities and big wilderness. In summer you will ride horses, cowboy-style, to scenic mountain vistas where your sun salutations will be made literal. Come the winter months, layer up for “snowga” and practise your poses in the quiet of freshly settled snow. 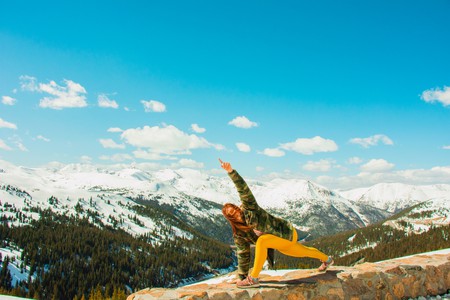 The rush of surfing and the chill of yoga – that’s the magic combination offered by Surf Maroc in Taghazout.

Its newest hotel, Amouage, is open-plan with 20 bedrooms, each outfitted with embellished throw pillows and printed rugs made by local artisans.

A typical day at Amouage includes surf and beach time sandwiched between two yoga classes – an energising morning flow and a late afternoon restorative to wind you down, ready for a healthy dinner and outdoor movies with new friends. 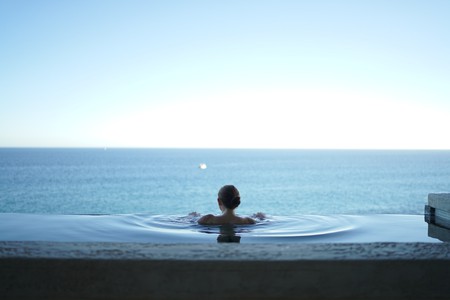 There’s something about the languorous pace of island life that chimes really, really well with yoga. Carlisle Bay, on Antiqua’s southern coast, is a bubble of chill that’s luxurious without being stuffy; it’s got Caribbean effervescence in spades.

Here, you can flow on the diamond dust sand of the resort’s private beach before breakfast, or on the jetty at sunset. There’s also a yoga pavilion fringed by shimmying palm trees for solo practice or private lessons. 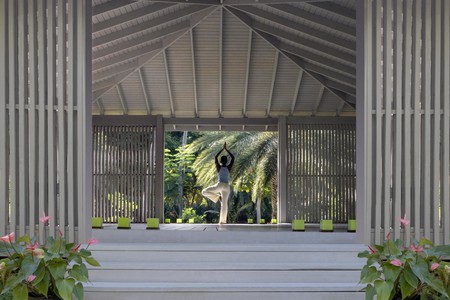 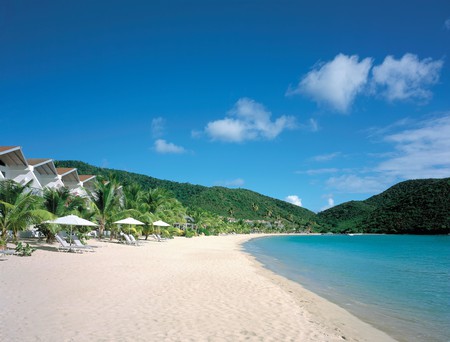 Wellness in a truly holistic sense is the focus at the Farm. Billed as a world-class retreat centre, it has programmes for all kinds of health goals, offering activities and treatments tailored to each individual guest. There’s even a team of doctors on-site for integrated medical services.

Practising yoga here – among flowering trees, in the thick of the humid jungle – is definitely conducive to rest and relaxation. 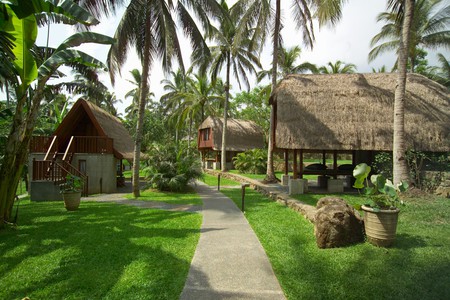 The Farm, Philippines, is a world-class retreat centre | Courtesy of The Farm / Expedia 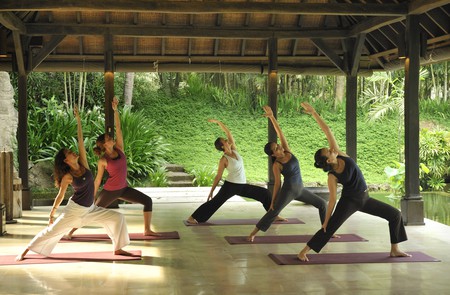 Feeling zen? Try one of the 10 Best Spa Hotels in the Lake District, UK.