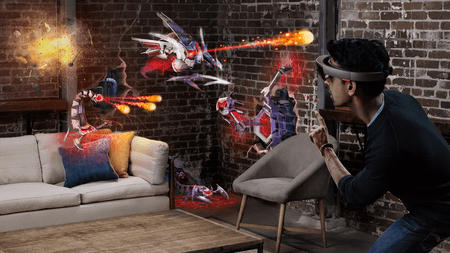 The HoloLens in action. | Courtesy Microsoft.

Microsoft’s HoloLens, the mixed reality headset, has been available to developers and businesses for some time now, meaning a number of cool projects utilizing the technology have already emerged. Here’s a roundup of some that have caught our attention.

The HoloLens captured the world’s attention during a presentation at the video game event E3 in 2015. On the stage, Microsoft showed off how the device can be used to play the popular video game Minecraft. HoloLens works by projecting holograms into your field of vision, and allowing you to manipulate those holograms. With Minecraft, the game can be projected onto a table top, counter, or any surface, and objects can be changed and moved with gesture control. Watch the video below if you haven’t seen it already.

According to Microsoft, this exercise isn’t just for developers to geek out over. “Modern computing will eventually be overtaken by both 3D interfaces and 1-dimensional interfaces. 3D interfaces are the next generation of mixed reality devices that we are all so excited about. 1D interfaces, driven by advances in AI research, are overtaking our standard forms of computing more quietly, but just as certainly,” the company’s blog post says. 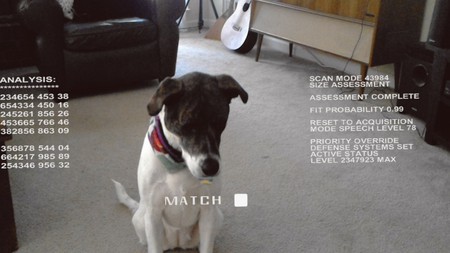 Portal, a game which challenges people to use portals to solve problems, is a great game with a cult following. But playing the game in 3D takes it to another level. This demo, created by developer Kenny Wang, looks amazing. Wang also made a Pokemon project last year that was just as cool.

In the 3D version of the game, portals appear in real life, and objects can be sent through them. The project may only be a demo but has captured the imagination of gamers, and showcased the capabilities of the HoloLens and mixed reality.

Artsy, an online collection of art resources, teamed up with Microsoft and Amsterdam-based art collective Studio Drift, to create an augmented reality artwork, which was shown at The Armory Show in New York in March.

“We are on the cusp of a fundamental shift in the way we experience the digital world. It will no longer be a separate entity, bound by the dimensions of our screens, but rather integrated into the fabric of our physical reality. This evolution opens up countless opportunities that will shape our visual culture and art,” said Elena Soboleva, Artsy’s Curator of Special Projects. 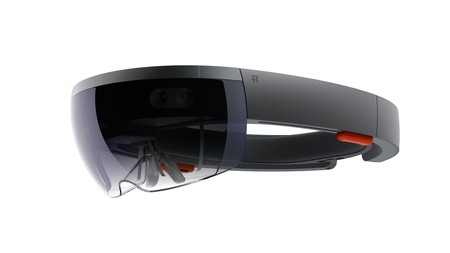 HoloLens is proving to be a very useful tool for businesses as well as consumers. One great example is the SketchUp viewer from Trimble, a construction and design software company. SketchUp Viewer allows users to view designs in 3D, move them around, and manipulate them. One of the most incredible features is being able to expand a building design and actually step inside it. Augmented reality has countless possible uses in design, and HoloLens is also used with AutoDesk for product design and Volvo for car safety.