Long-distance hiking has been a popular pastime for Americans since the late 19th century, when the first long-distance hikers – think John Muir and Benton MacKaye – established the importance of exploring, preserving, and protecting America’s epic natural beauty. The Pacific Crest Trail, a 2,650-mile-long hiking and equestrian trail spanning from Mexico to Canada, unveils the remarkable scenery that makes the Western US so special – from high desert to lush forests, rugged mountains to snow-capped volcanoes. Completed in 1993, the PCT – aligning with the popular John Muir Trail for nearly 211 miles – is considered one of the most remarkable hikes in the nation, traversing through the Cascade Range, the High Sierras, 25 national forests, and seven national parks. Whether you’re an experienced thru-hiker or a first-time day hiker, we’ve compiled a guide to getting the best out of the PCT.

Hikers and equestrians both enjoy this national treasure, some experiencing PCT’s beauty in an easy one-day stroll, others opting to hike the trail in its entirety. Whether you’re an experienced mountaineer or just into having a picnic at a trailhead, it’s important to understand the basics of the PCT. For day hikers, there are plenty of trailheads accessible along the west coast; for the more seasoned backpacker, section hiker, or thru-hiker, the PCT can be a rewarding – but challenging – feat. The trail usually takes about five months to complete, so be sure to prepare well ahead of time.

Above all, be sure to travel safely: bring a first aid kit, a fully charged cell phone (or other communication device), and understand how to be self-sufficient, including familiarizing yourself with the Leave No Trace policy, where to find water sources, and campfire restrictions. While it’s open year-round, the trail can be dangerous during the winter, when it’s covered in snow; travelers should also be wary during early spring, when melted snow creates wet and slippery conditions. Be prepared to turn around if need be, and always carry enough food in case your plans change. 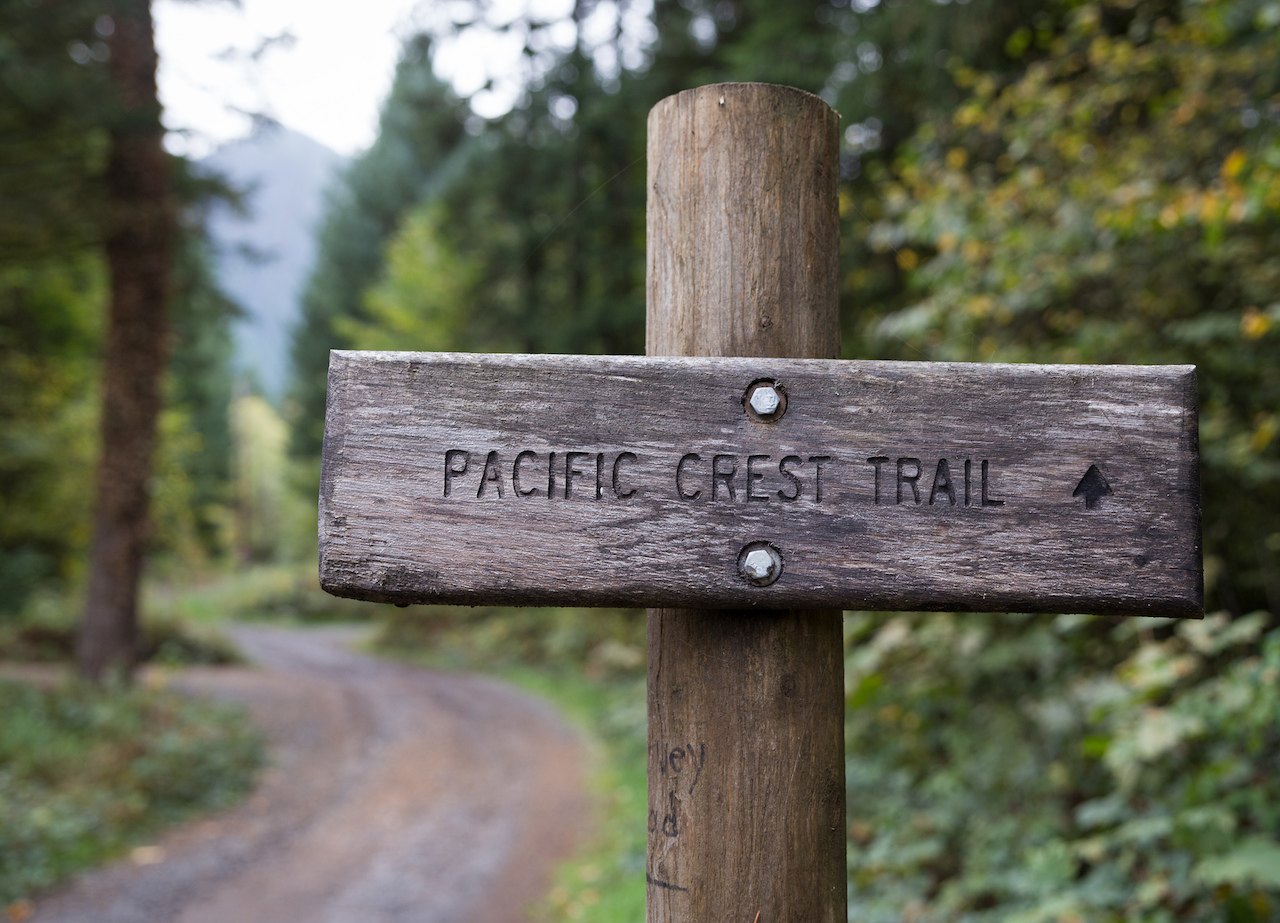 If you’re planning to hike north towards Washington, the best time to depart is mid-April to early May; southbound hikers should opt to wait until late June or early July, when the terrain is drier. These ‘windows of opportunity’ should not be taken lightly, especially for thru-hikers, as it’s essential to depart before temperatures rise too high.

The trail is usually well-marked, but always travel with a map, and alert family or friends about your trip before heading out on the PCT. With stretches located in California’s high desert, there are portions (sometimes over 30 miles long) without water; careful water planning is crucial. Beware of contaminated water, and take precautions to keep your water clean and uncontaminated. For more on how to get clean water/water treatments, read this guide. While some parts of the trail require permits, this is not required for all sections, so check with the Pacific Crest Trail Association before heading out.

The PCT begins in Campo, a small town in Southern California near the Mexican border. From there, it travels through Lake Morena County Park, up the Laguna Mountains, through the Anza-Borrego Desert State Park, and into the San Felipe Hills and Cleveland National Forest; revel in the diverse wildlife, including lizards, coyotes, and cougars, and flora such as desert scrub, oak trees, and forests during your trek. After the San Jacinto Mountains, the trail passes Big Bear Lake and Lake Arrowhead, with impressive views of the Mojave Desert and Los Angeles Basin. After crossing the Mojave, the trail climbs the Tehachapi Mountains into the Sierras, arriving in Central California.

After Walker Pass, don’t miss the scenic beauty of the deserted Chimney Peak Wilderness area, Kennedy Meadows, or Sequoia National Park, dotted with glacial lakes. Here, the John Muir Trail aligns with the PCT until Yosemite’s Toulumne Meadows – a serene grassland with unsurpassable sunset views. While in Yosemite, be sure to catch a glimpse of the striking rock formations, like Three Brothers, El Capitan, Cathedral Rocks, Half Dome, and Sentinel Rock. 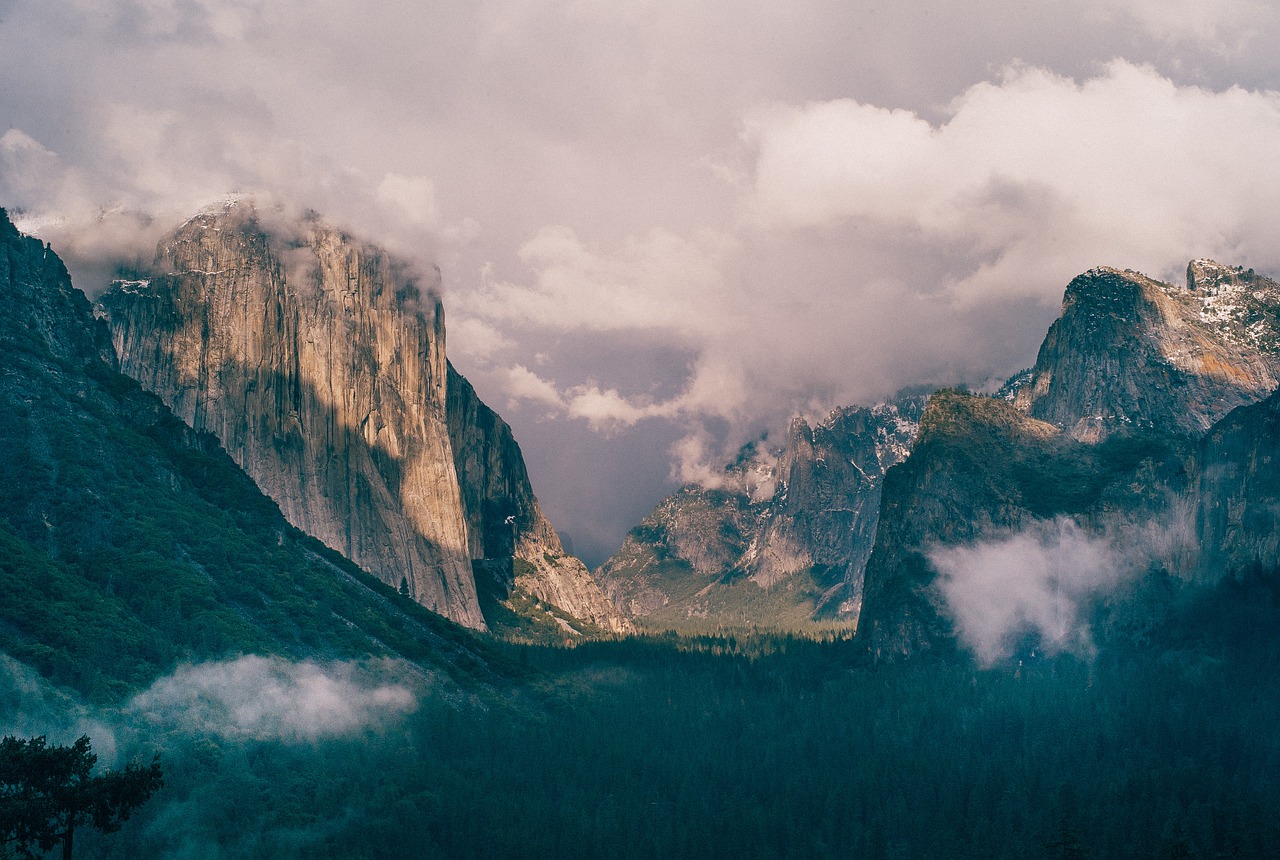 After Yosemite, the PCT traverses through the Sierras into the Cascade Range, yielding lush forests and abundant wildlife. Once north of the park, be sure to take in the views of Mount Shasta towering over the trail at 14,000 feet high; Lassen Peak, an active volcano in the Cascade Volcanic Park; Castle Crags, an ancient rock formation; and Burney Falls in the McArthur-Burney Falls State Park.

In Oregon, snap a photo of Mount McLoughlin, a stark, dormant volcano rising high above the PCT; this section of the trail also boasts a range of other peaks, like Mount Hood, Mount Washington, Three Fingered Jack, Diamond Peak, Mount Mazama, and Mount Jefferson. March along until Crater Lake National Park, considered one of the most magical places on the PCT; camp here to get the best views of the lake at dusk or dawn and Wizard Island rising from its glistening aquamarine waters. After descending into the Columbia River Gorge – fit with paramount views of Oregon’s deep canyon, rushing river, and Cascade Mountains – stop for a gander from the scenic vistas before moving into northern Oregon and Washington territory. 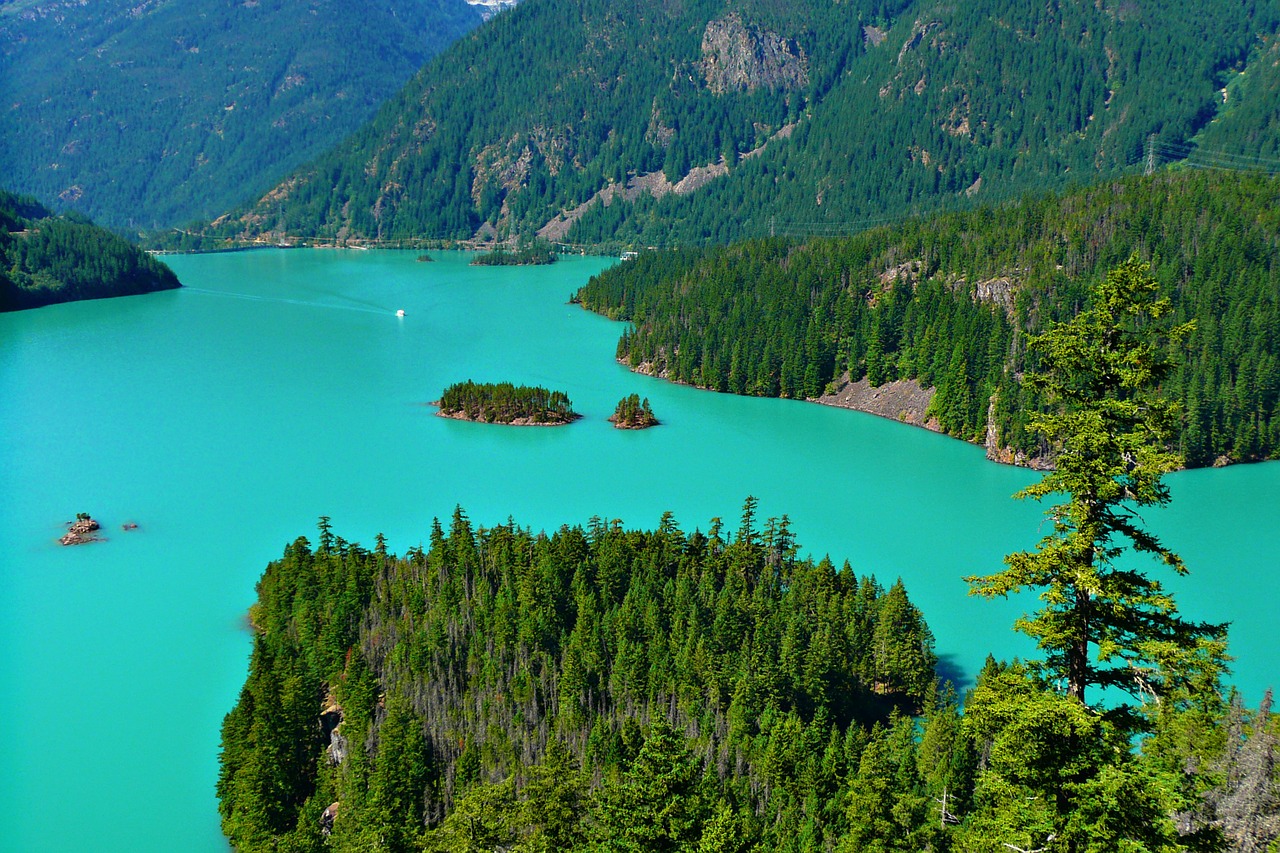 Cross The Bridge of Gods, a remarkable steel structure spanning the Columbia River, and prepare for the final section of the PCT. Upon entering the lake-filled Indian Heaven Wilderness, relish in its beauty before circling the base of Mount Adams. Once you see Mount Rainier, prepare to be surrounded by dozens off lakes in the Cascades; then make your way to Glacier Peak Wilderness, a must-see for first timers. From there, walk along the highest ridge on the trail, Lakeview Ridge, before making your mark at the end of the trail at Monument 78, situated on the Canadian border. 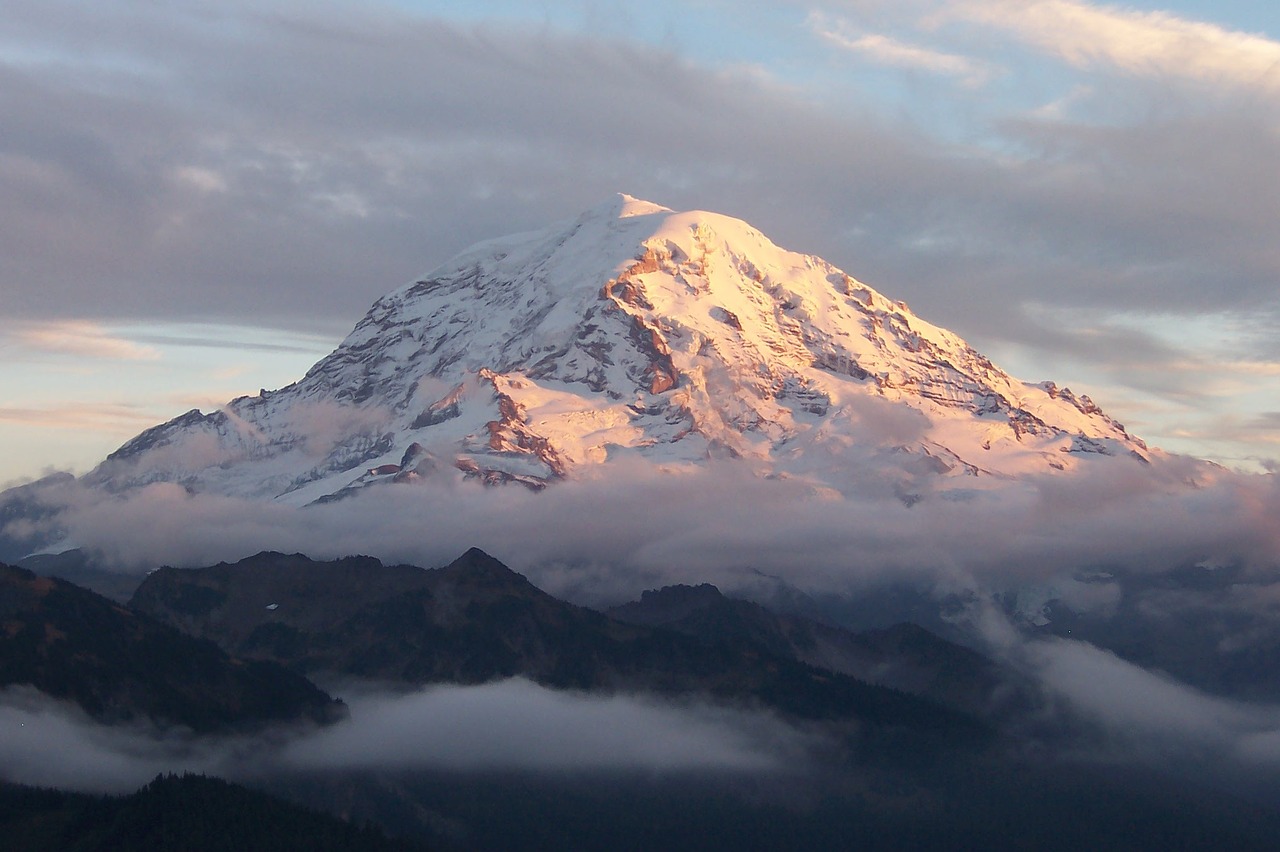