There is little room to argue Edgar Allan Poe’s influence on American literature, or even all Anglophone literature to date. The man has become the stuff of legend, whose devotion to the dark and supernatural has made him a mainstay in global popular culture. However, his influence often goes overlooked, especially for his work in detective fiction and in cryptography writing, which helped lay the groundwork for how entertainment is consumed today. 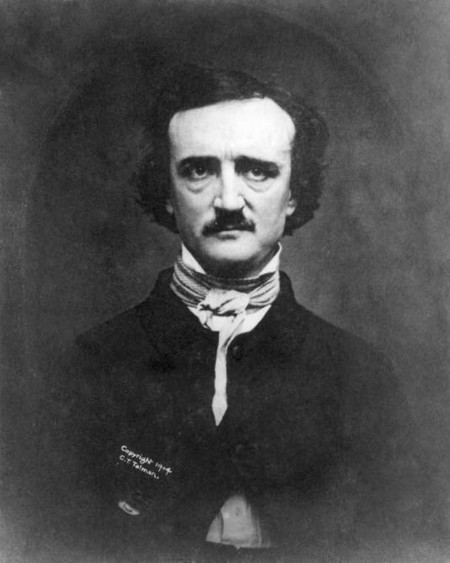 The Murders in the Rue Morgue

First published in Graham’s Magazine in 1841, The Murders in the Rue Morgue is perhaps one of the most influential stories written by Poe, being considered the first piece of modern detective fiction ever created. Set in fictional Paris, this story details the homicide case of Madame L’Espanaye and her daughter, murdered in their posh Parisian apartment and then barbarously stuffed inside a chimney chute. The unnamed narrator follows his room mate, Dupin, over the details of the case, using his eccentric albeit brilliant methods. It’s not unlike Sir Arthur Conan Doyle’s famous Sherlock Holmes!

The Narrative of Arthur Gordon Pym of Nantucket

As the only fully finished novel Poe ever wrote, The Narrative of Arthur Gordon Pym of Nantucket presents the reader with an elusive text that draws on many traditionally American themes. The novel documents the travels of the young titular character aboard a whaling ship called the Grampus, on its way to the south seas. The novel has been traditionally hard to classify, due to its deep explorer motifs, it’s partial autobiographical nature and it’s problematic racism and symbolism, yet it remains influential in its own right, shaping the ideas of the younger Herman Melville and Jules Verne to name just a few. 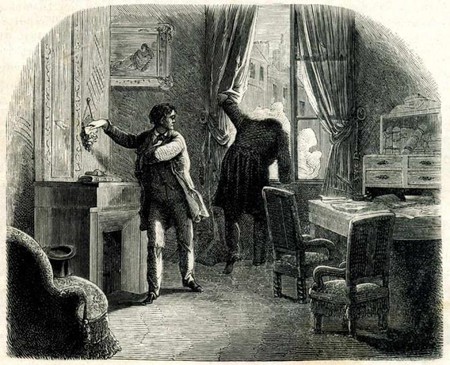 Considered by the author as one of his best works of “ratiocination”, The Purloined Letter presents another detective tale featuring Poe’s Dupin character. To aid the flustered Parisian Prefect, Dupin offers his sleuthing services to uncover a letter containing compromising information; information which the ruthless Minister D- would like to use to blackmail its author. As a classic American short story, The Purloined Letter has been a work of seemingly endless debate and study, for its intentionally forgone factual relevance, and its far-reaching deductions made by the brilliant Dupin.

After becoming aware of his readers’ interest in secret writing, Poe challenged his fans to break the cryptogram code in his short story, The Gold-Bug (1843). As the winner of the Philadelphia Dollar Newspaper writing contest, this story was published in three instalments, and became one of the author’s most popular stories in his lifetime. The Gold-Bug details the tale of William Legrand, a man obsessed with finding buried treasure after he is bitten by a mysterious bug. As the work that influenced Robert Louis Stevenson in his classic, Treasure Island, the story advances the detective fiction the author so loved and is a truly enthralling read from cover to cover. 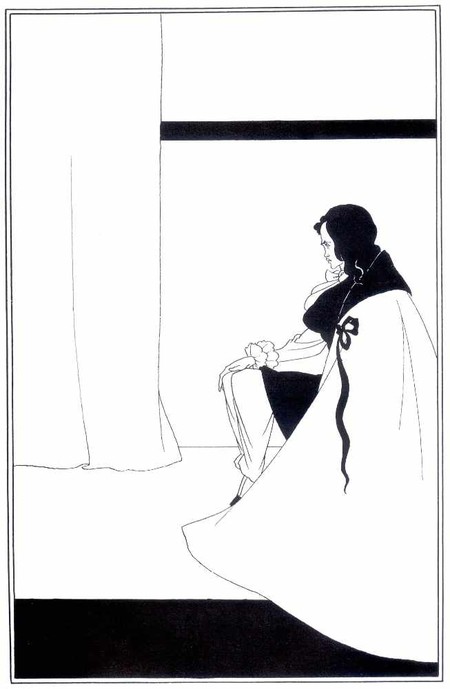 The Fall of the House of Usher | © Aubrey Beardsley/WikiCommons

The Fall of the House of Usher

As one of Edgar Allan Poe’s most famous short stories, The Fall of the House of Usher demonstrates the psychological terror of totality, wherein every detail seems relative to the horrors at hand. The story documents an unnamed narrator’s visit to the house of his friend, Roderick Usher, upon his request to examine a bothersome psychological illness. After the strange death of his sister, the house begins to take on a certain sentience of its own, and Roderick’s psychological state begins to be questioned. Originally published in 1839, this story is considered a masterpiece of the American Gothic genre, hailed for its macabre themes, dramatic irony and structural symbolism.

The Cask of Amontillado

Set in an unnamed Italian city, The Cask of Amontillado (1846) tells the tale of the murderous narrator, Montresor, in his vengeance quest against Fortunato over an unspecified injury to the narrator’s reputation. As a recollection to an unspecified listener, the narrator recounts his flawless entombment of the man in his wine cellar, where Montresor inebriated Fortunato and successfully executed his plan. The Cask of Amontillado fed a popular taste for live entombment in horror fiction, a topic of interest to the peoples of the Victorian era. Today, the story stands mostly as an historical piece attributed to its time, laden with macabre themes, temperance values and a distinct, secretive story-telling style.